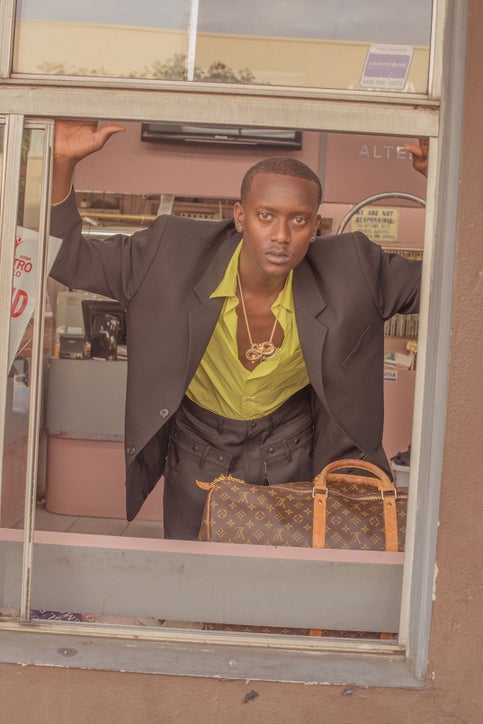 Buddy sat down with hypebeast.com to talk about his future plans and upcoming music where he revealed being in the studio with The Neptunes recently.

When did you begin recording for your second album?
Probably two, three months ago. I’m so in it, I don’t even know. Time is a crazy concept. I’m just trying to finish, you know? Last week it was me, Pharrell Williams and Chad Hugo making music. I ain’t kick it with him since, you know – it’s been a minute. I hung out with him and Snoop Dogg, Kid Cudi. But we were working together. I was working with The Neptunes. That shit’s everybody’s dream. That’s probably the most exciting thing that happened to me.

It was fire because the next day, Pharrell had to bounce because he’s busy. Then I told Chad to pull up. He pulled up and he was kicking it with me. I was trying to write some of the raps because I had mumbled it and he was trying to figure it out. He would be like “Nah, that’s tight,” or, “You sure you trying do it like this?” I had help, you know. It was fire. 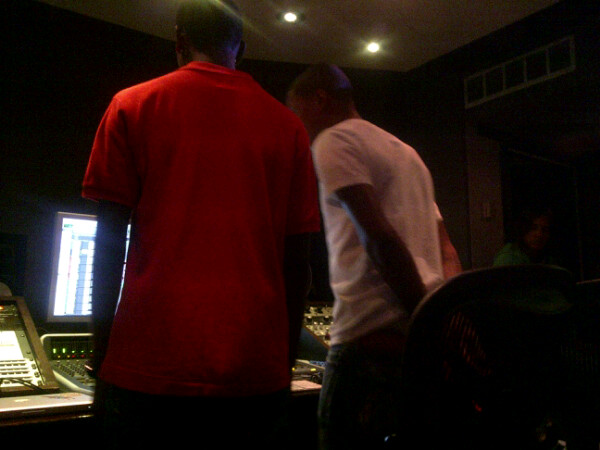 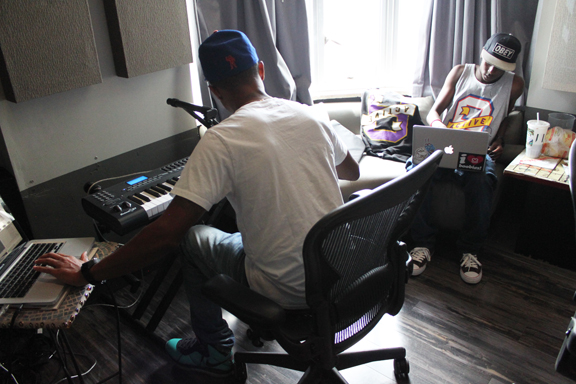