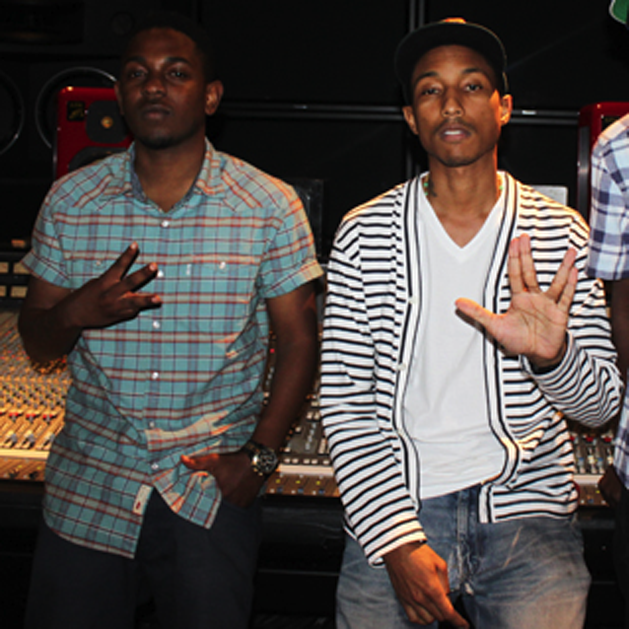 “It’s not every day, or even every decade, that a song will become platinum certified, Grammy recognized, street ratified, activist endorsed, and a new nominee for Black National Anthem; that it’ll be just as effective performed before a massive festival audience or chanted on the front lines at protests; that it’ll serve as a war cry against police brutality, against Trump, for the survival of the disenfranchised. Inspired by a trip to South Africa, Kendrick Lamar’s “Alright” bears a message of unbreakable optimism in the face of hardship: “We gon’ be alright!” repeats Pharrell, who helped write and produce the song. Endurance, it assures, will ensure a more positive tomorrow. “Alls my life I’ve had to fight, nigga!” Kendrick howls, echoing writer and activist Alice Walker on the black American experience. Fighting is the only way we know forward.

The centerpiece of Kendrick’s most ambitious opus, To Pimp a Butterfly, “Alright” permeated the collective consciousness in the spring and summer of 2015. It was around the time people became tragically familiar with names like Freddie Gray and Sandra Bland, and when nine black people were shot and killed inside of a historic church in Charleston, South Carolina. As a cornerstone of the #BlackLivesMatter canon, the song seemed like a beacon of light ushering us away from terror. You could argue that things are worse now than they were then, that its hope was misplaced. But “Alright” isn’t promising a better world, just that we’ll find a way to survive the one we have. It is a defense mechanism, pining for an aspirational future—maybe even a nonexistent one—as it helps us cope with our chaotic present.

For the entire 2010s, from Section.80’s survivalist stories of the post-Reagan hood to good kid, m.A.A.d. city’s autobiographical cinema on the futile fight to escape the quicksand of street life, Kendrick’s work has often dealt with persisting under perilous circumstances. To Pimp a Butterfly considers oppression’s sprawling impact, from colorism to survivor’s guilt, longing for a way we could all make it out together. To that end, “Alright” serves as a thesis statement of sorts: that the path through life’s trials begins with striving for more, for better. You can imagine the characters who cycle in and out of his songs whispering “We gon’ be alright” to themselves, or reassuring loved ones between sighs, trying to make it through the next day. Here, as horns wail and drums snap, there is a sense that the “we” is actually unfathomable, a force that can overcome anything when banded as one. –Sheldon Pearce”