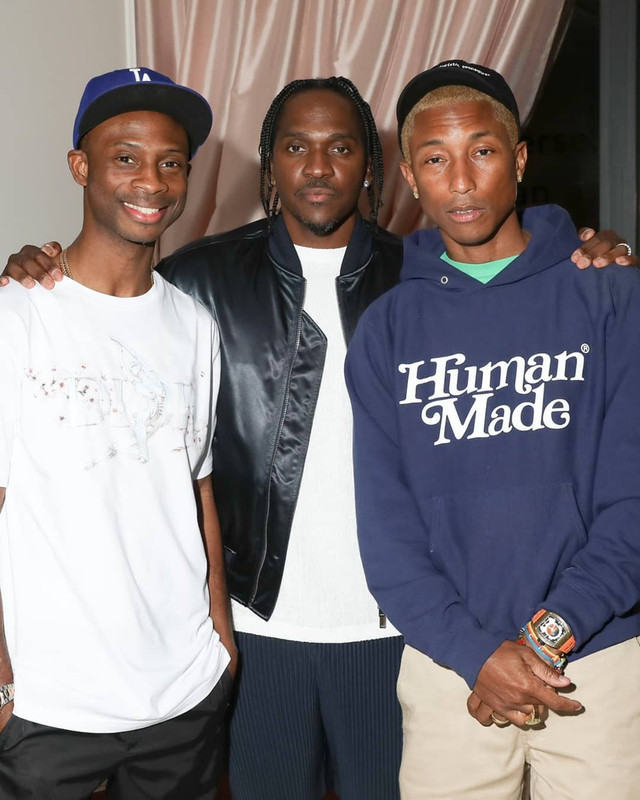 Pharrell, by way of an impromptu moment on Pusha T’s Instagram Story on Monday night, has elaborated on comments he recently gave to GQ about the 2006 mixtape In My Mind: The Prequel. Pusha asked Pharrell about having “denounced” the tape amid the October-published interview, ultimately prompting him to give a deeper dive into the important of marking “eras” in life and art. “Don’t ever do that,” Pusha T, who also documented his attendance at a Dior event on Monday night, joked. “Don’t ever say anything bad about that, never . . . The youth were hurt by that.”

Pharrell, who was at the same event, then explained the intention behind his GQ comments. “I’m gonna give you the gem and I don’t know if you will value it as much as it’s the truth,” he said. “For me, I’ve always looked at life as like different eras come in and different eras go out. I’m a JAY-Z fan, I’m a Puff fan, and they made me feel like, and you were there . . . The residual energy that came from coming from a slave-owned state like Virginia, I felt like I needed the validity in materialism. So, for me, I found my gravity. I found my personal gravity in material items, right? And it was only until I, like, let those things go that I realize the real true value was in my, just, straight-up love…”