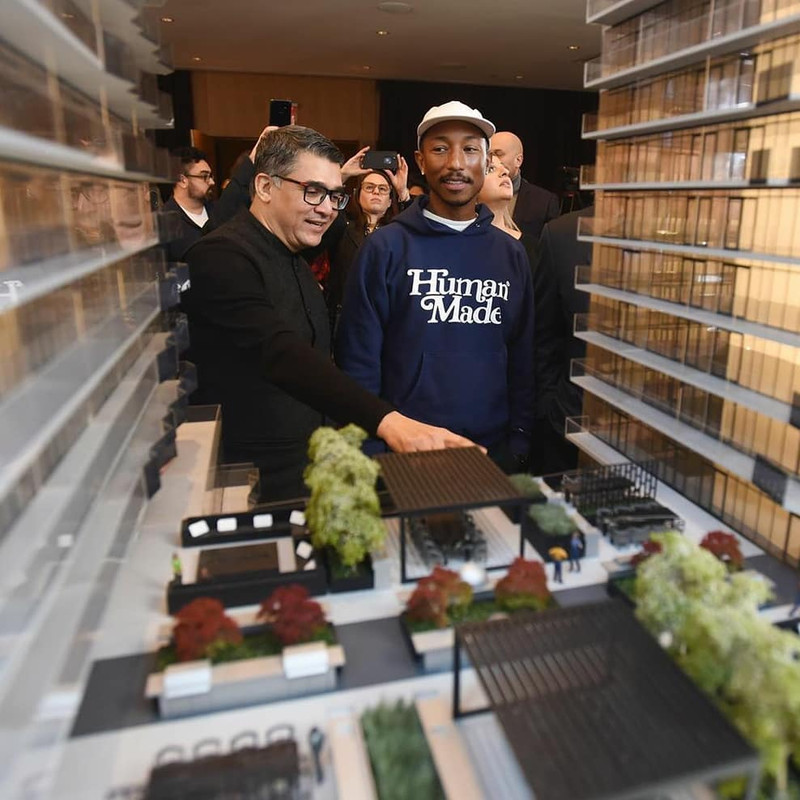 Pharrell was in Toronto attending the untitled. condo project’s press day where he designed three-tower community project that includes 200 affordable housing units. Charged with a calming energy, the buildings are partly inspired by the song Gust of Wind’s sound waves and are cradled by the continuous flow of water, It’s estimated to be completed in 2023. Photos by Dan Pearce, Norm Li & Arthur Mola. 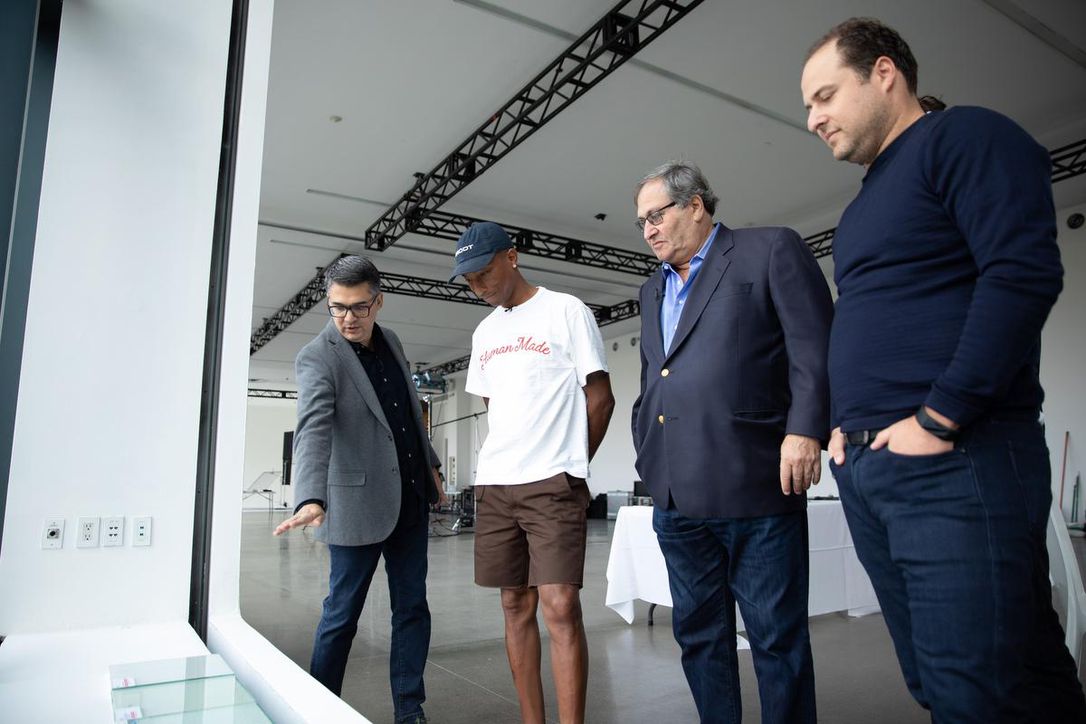 The zen component will be water — a key feature in the Yonge St. and Eglinton Ave.-area project that Williams helped design for local builders Reserve Properties and Westdale Properties. “Water represents life … it has an energy to it, it rejuvenates, it sustains and provokes flow,” Williams, a 13-time Grammy Award winner, told the Star in a phone interview from Miami, Fla. Water will infuse the project’s dual towers and connecting podium — trickling down interior walls, sparkling in the courtyard, and instilling a sense of tranquility in the spa. 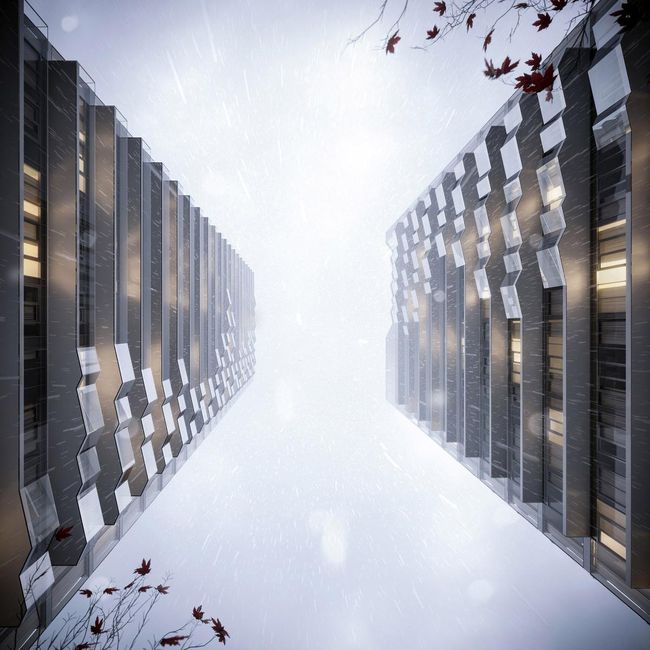 A large mirror is planned for above the pool. It was important that a “consistent sense of calm was never disturbed,” Williams said of his idea to incorporate the natural element into the 750-unit complex called “untitled.” Not that the American singer/songwriter and music producer has dialed back his own energetic pace. His “very demanding schedule” meant that a Toronto team of five to 10 people had to fly to London, Los Angeles, Calif., and New York for design meetings last year, said developer Shane Fenton. Among Williams’ inspirations in the design process was his 2014 song “Gust Of Wind” — in which layers of stringed instruments “sound like wind blowing.” 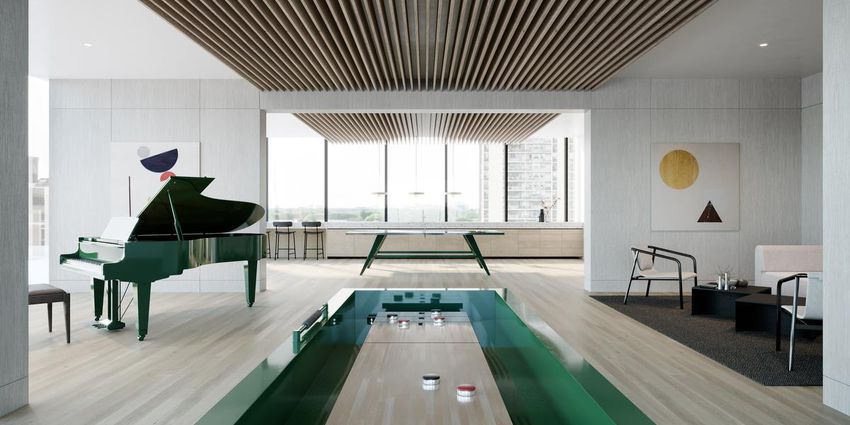 Using computer software to create a pattern from the melody’s sound waves, architects mapped a “sawtooth and linear” motif onto the balconies, explained architect Mansoor Kazerouni, noting the feat marked his first marriage of music and architecture. Working with the “uniquely gifted” 46-year-old superstar was, said Kazerouni, “a lot of fun, a really unique experience.” The collaboration with Williams originated with the developers’ desire to “push ourselves and improve the living environment for our residents,” explained Fenton, Reserve Properties’ chief operating officer. 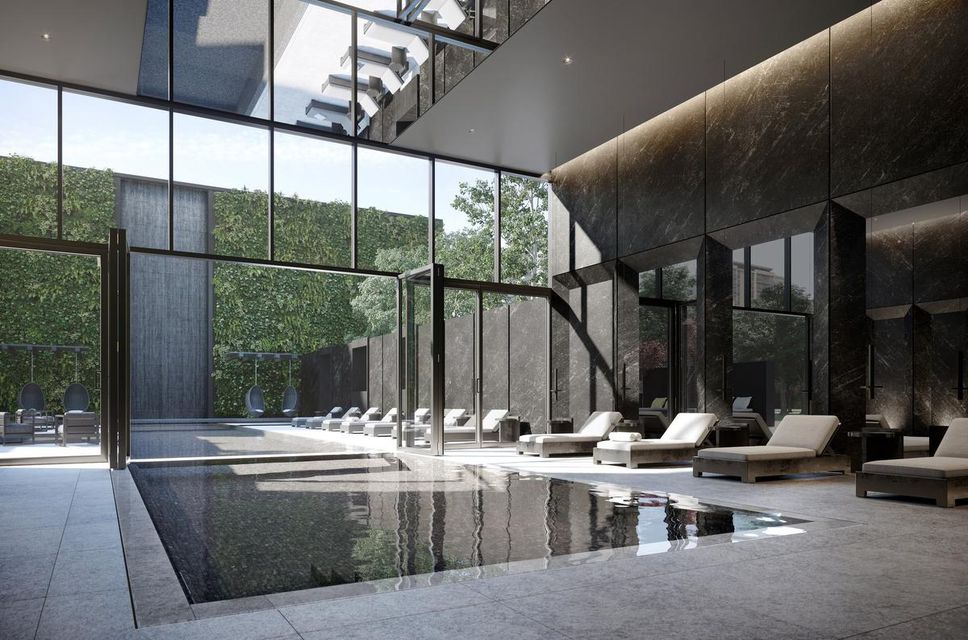 They specifically wanted someone creative who wasn’t involved in real estate, he said. Williams’ “unique esthetics and flair,” combined with his status as a “cultural icon (who’s) ahead of his time,” made him the “perfect fit” for the 32- and 21-storey towers planned for Broadway Ave., northeast of Yonge St. and Eglinton Ave., said Fenton. Williams, who has made his mark as an entrepreneur, fashion and footwear designer, and coach on the popular TV show “The Voice,” jumped on the “cool and awesome opportunity” to add residential design to his resume. 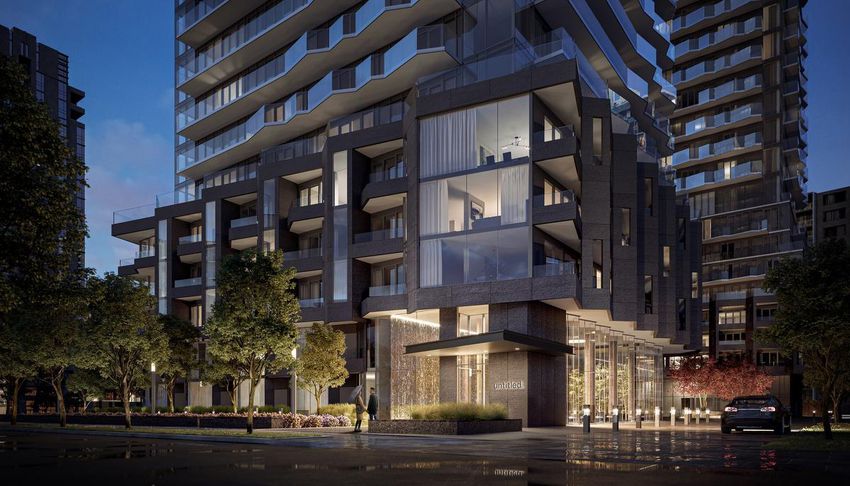 “I was excited because it’s architecture, another opportunity to learn something from people who are really talented, and to express myself in a different discipline.” The project’s location in the heart of Toronto was “the cherry on top,” he added. Suites in the 32-floor south tower are expected to go on sale in February or March. Prices start in the low $400,000s for a 330-sq.-ft. studio and run to more than $1 million for a three-bedroom unit with over 1,000 sq. ft. Completion is expected in four to five years, depending on the construction start. 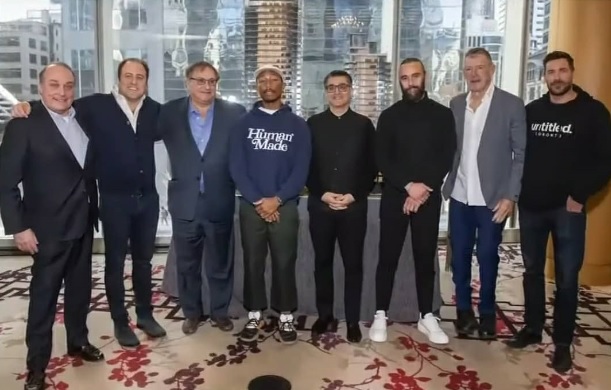 Unveiled in November 2019, the development saw thousands of people register for information and updates. And while they’ll see his influence everywhere, from furniture fabrics to outside glass, the artist himself is “too humble” to take credit for the buzz, according to those who worked with him. Williams said that everyone “had a collective willingness to be open, to be pushed, to be prodded and poked” during brainstorming and fine-tuning sessions, which included Kelly Cray of award-winning design studio U31. Their attitude was that there were “no such things as bad ideas,” Williams added. 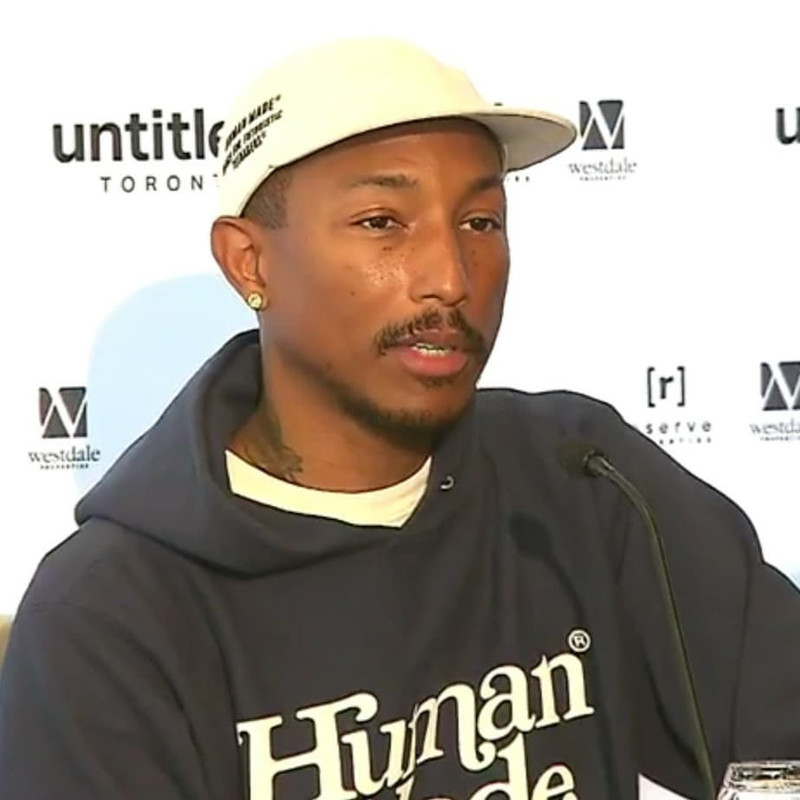