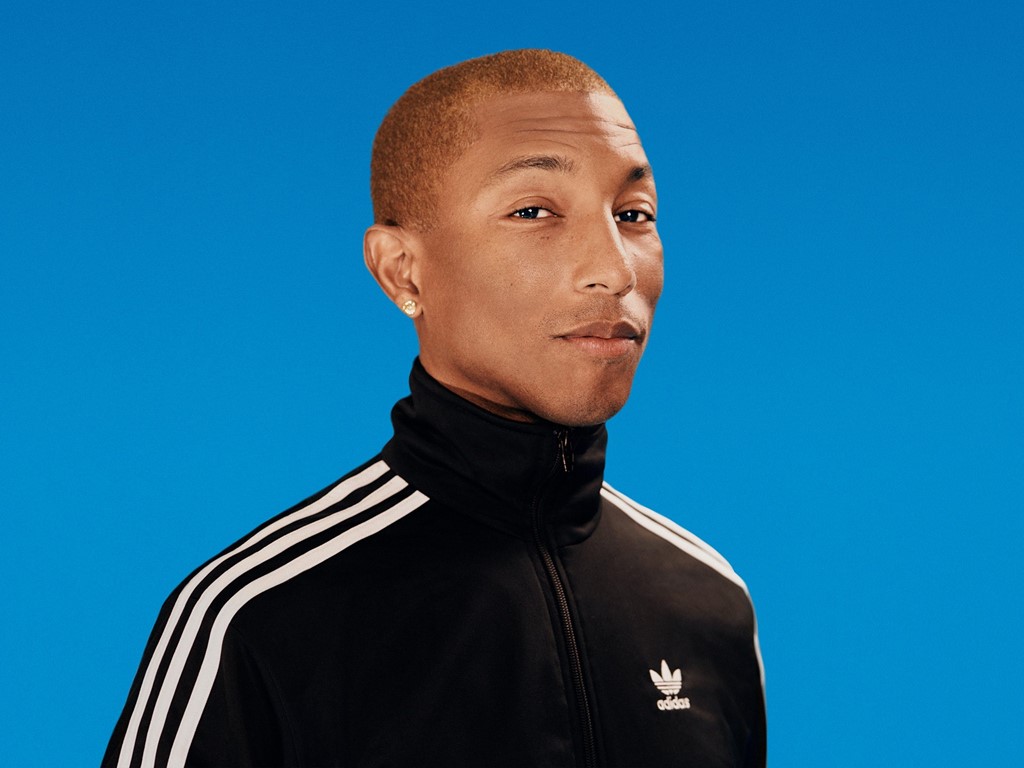 The classic fashion and sneaker brand launched their latest Adidas Originals campaign “Change Is A Team Sport” on Jan. 26 with a short film featuring a star-studded cast of ambassadors. Jonah Hill directs and stars in the spot that features some of music’s biggest stars decked out in tracksuits and sneakers, including K-pop’s super girl group BLACKPINK, chart-topping producer-singer Pharrell Williams, Brazil’s leading diva Anitta and Hong Kong-born singer-rapper Jackson Wang. 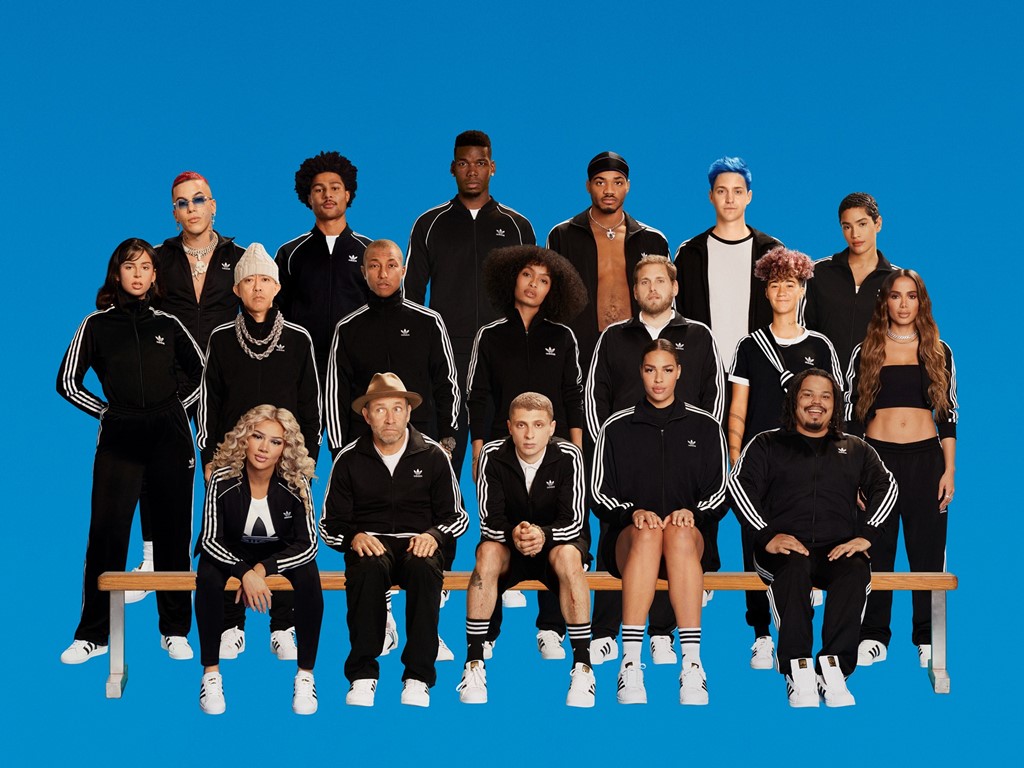 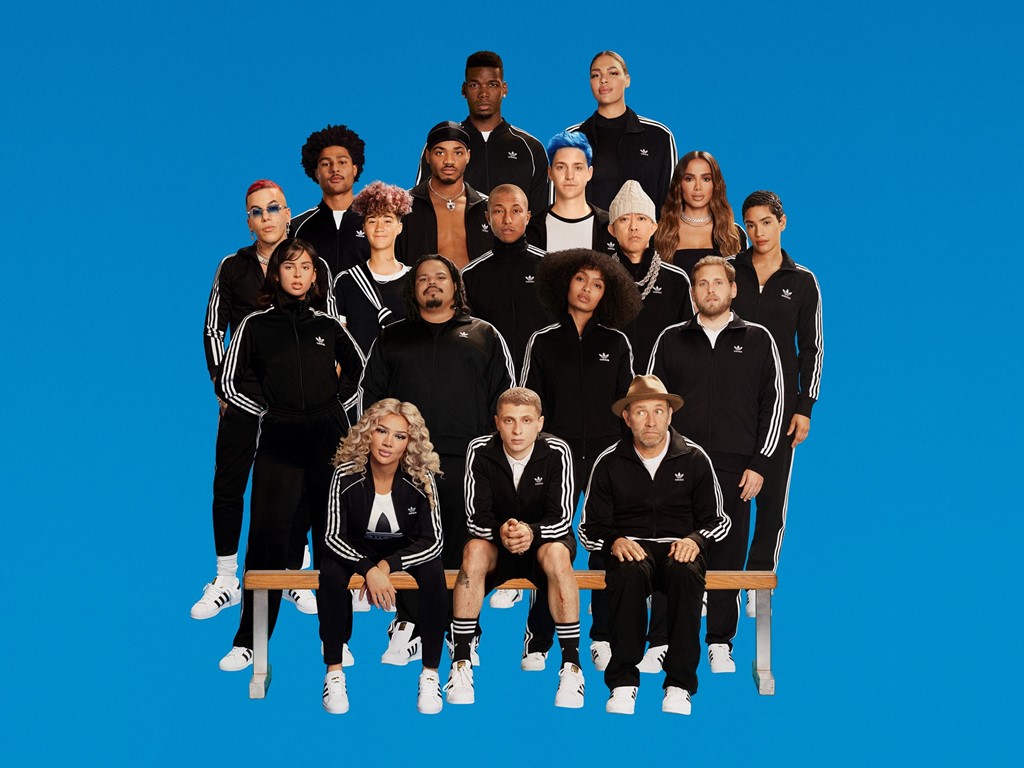 Hill spoke a bit about his vision for the campaign film in a statement. “There’s no knowledge without the older generation who did it first,” Hill said. “And there’s no change or progression without the new generation. So if those two generations come together, I feel like that creates the atomic charge for great art and great creativity.” Adidas Originals says that this year will include a focus on community growth for the brand, promising to “use the power of teamwork on series of initiatives designed to create and inspire positive change in local communities across the globe.” 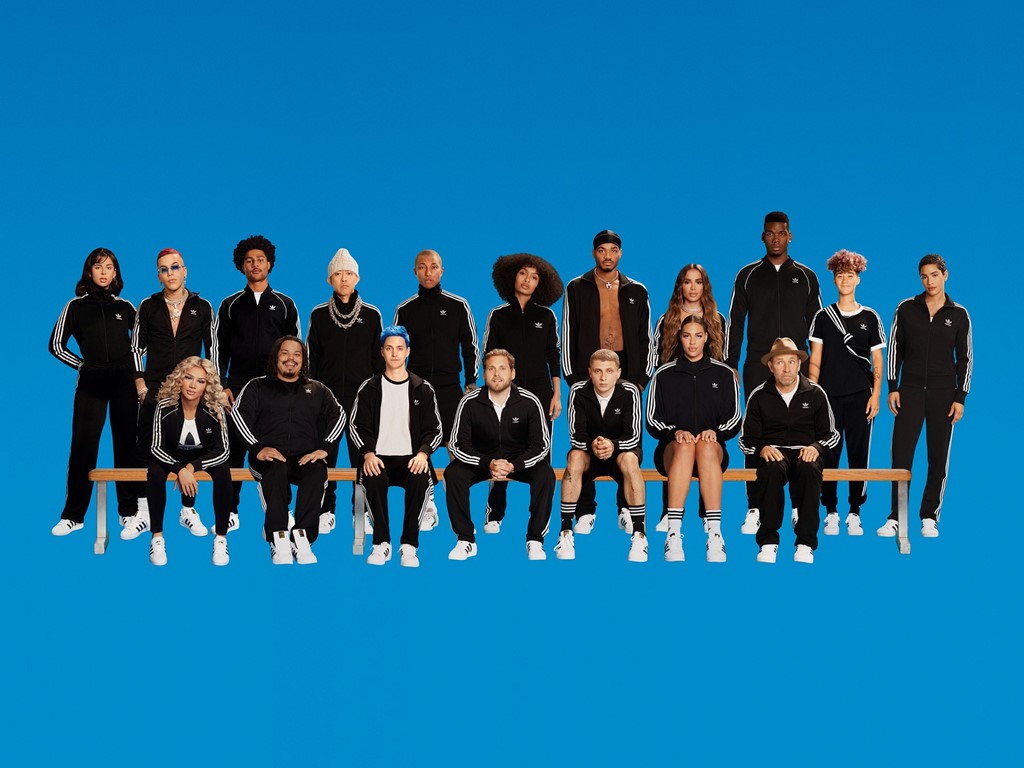 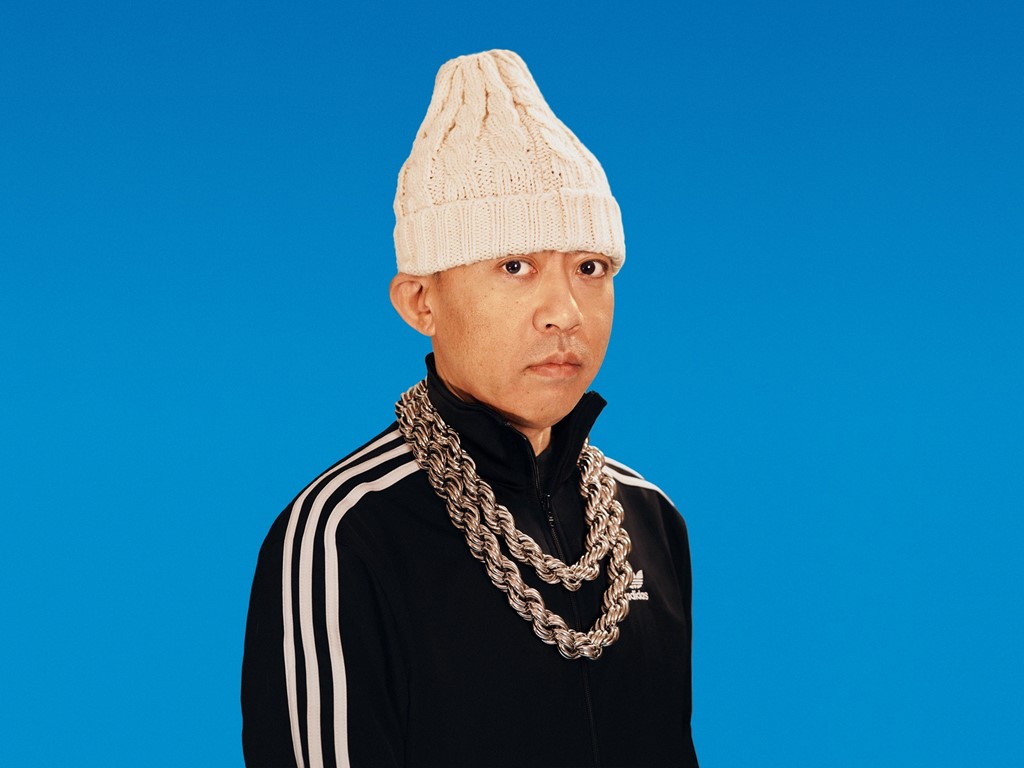 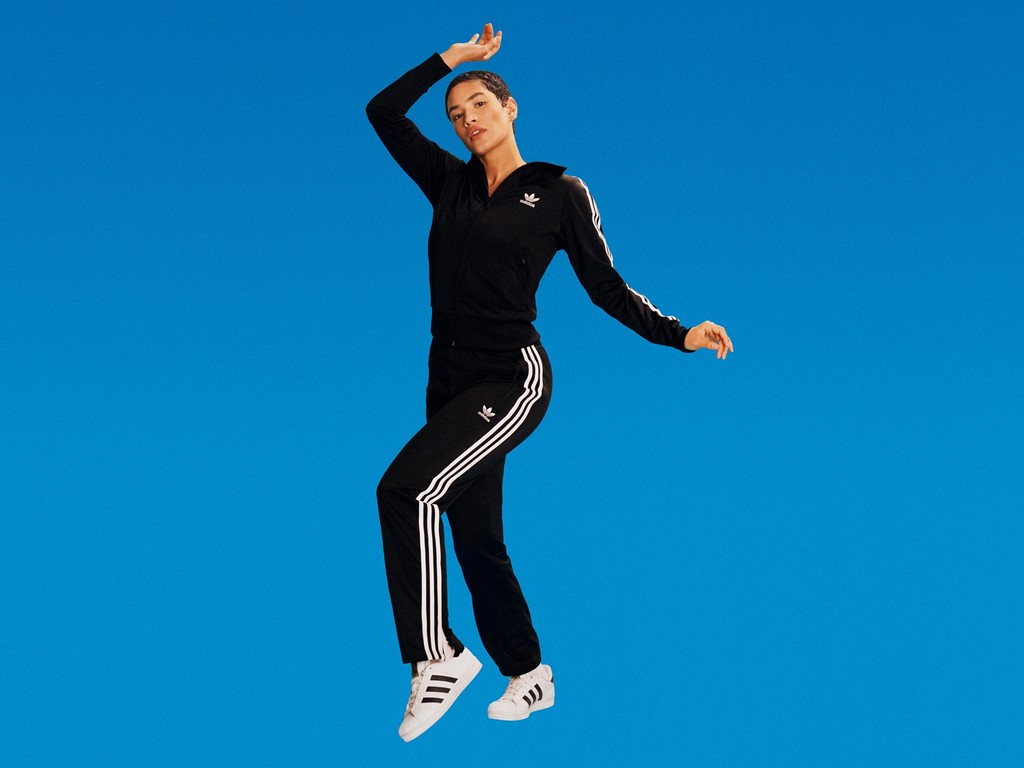 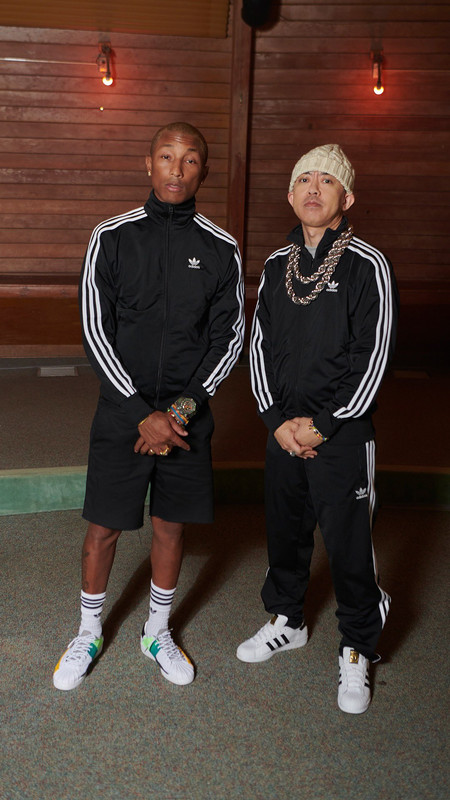 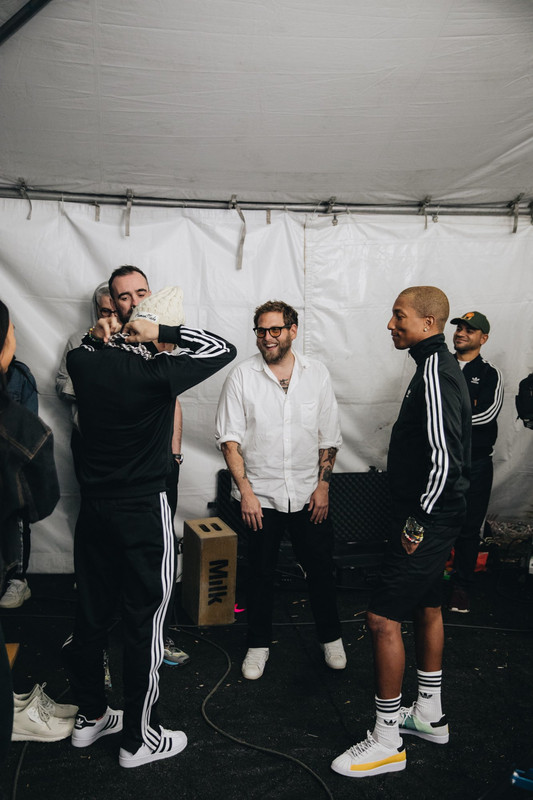