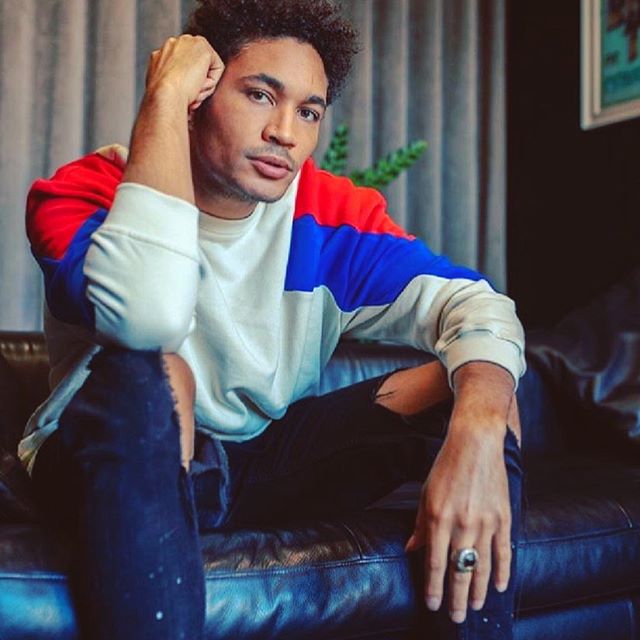 Something that people can just put on when they want to have a good time. Not everything needs to be super deep, sometimes it’s about having fun for fun’s sake, and that’s what Baby Girl is. It’s about a girl who doesn’t need the party lifestyle, but right now that’s what she wants.” The video is directed by Malia James, watch it below and get the tune HERE!