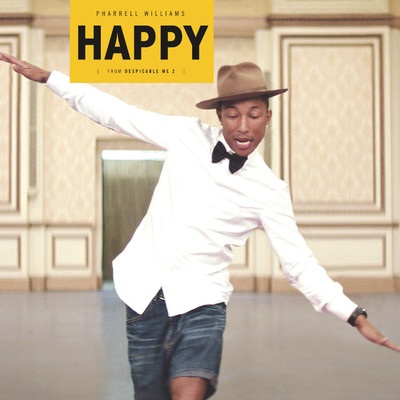 Pharrell Williams’ “Happy” has been revealed as the most-played song of the decade. The long-term list of broadcasts is published as cheer-up songs surge during coronavirus lockdown, such as another track featuring Williams, “Get Lucky” by Daft Punk. The list, compiled by music listening company PPL, shows the songs played most on U.K. TV and radio of the last ten years. Music analysts said that many of the tracks are worldwide hits so they would appear on the lists for many other countries, especially “Happy.” Williams featured in the Forbes Celebrity 100 in 2o15, when he had $32 million earnings.