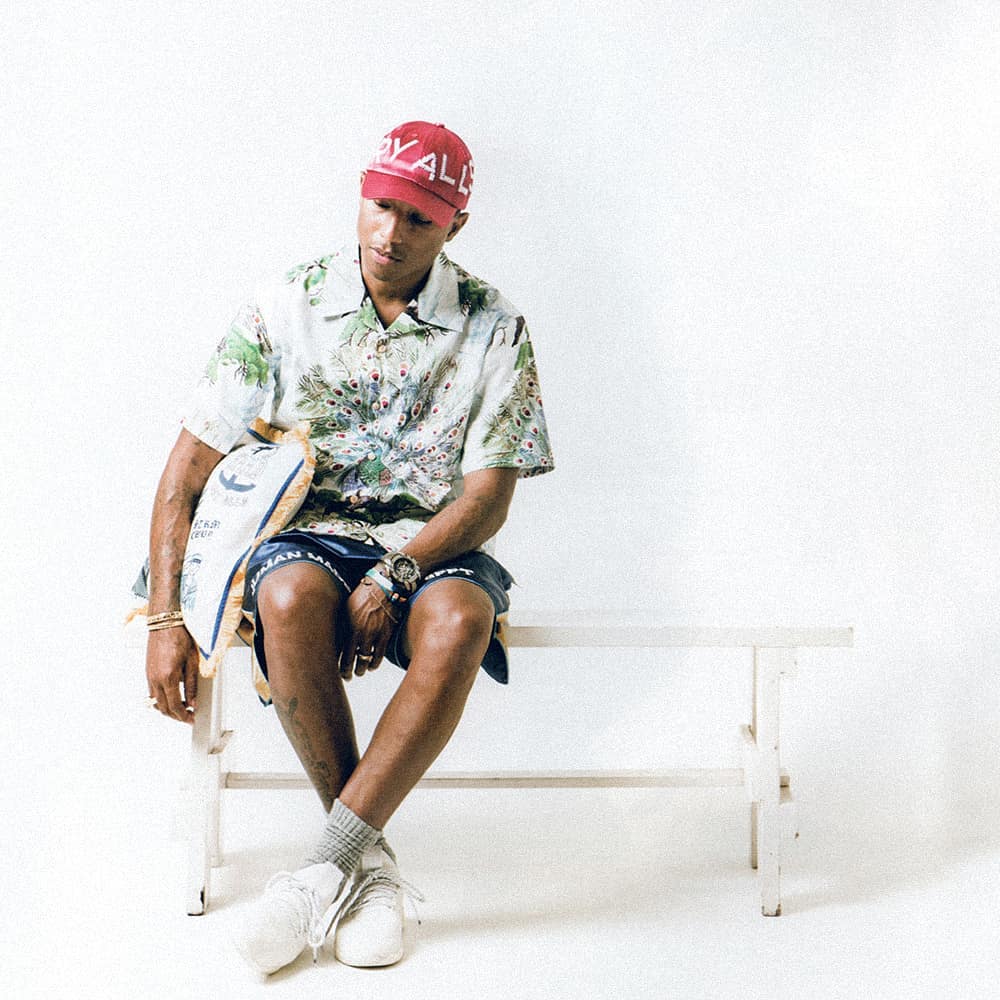 On April 26, 1607, three ships carrying 105 men and boys landed on the eastern shore of what would come to be called America. They called themselves “adventurers.” But they had no interest in liberty or justice, and they were not seeking religious freedom or escaping from tyranny. They were part of the Virginia Company of London, which was essentially a private-equity-funded startup that hoped to turn a profit for the stockholders in Europe’s fastest-growing international moneymaking scheme: colonialism.

Twelve years later, a 160-ton English privateer ship flying a British flag landed a few miles away. That ship, the White Lion, carried a product that would change everything those initial investors thought this colony could be. America became an economic superpower because that ship’s cargo opened up a market more valuable than those settlers would ever imagine. That market was for human beings, trafficked from Africa. Read more HERE!