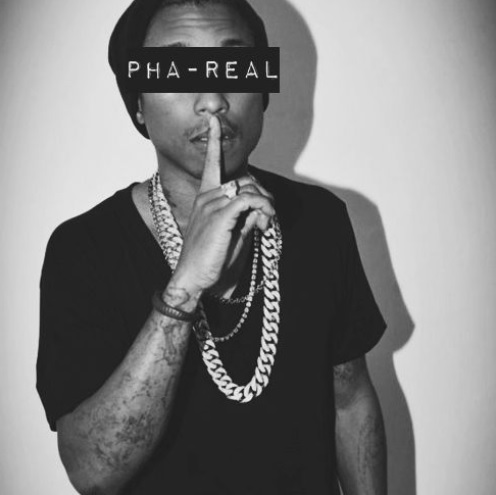 Pharrell Williams’ ‘Chalice’ is one of the tracks that has been leaked (a 10 sec snippet) this Summer among other Neptunes Tracks and this particular one is probably a leftover of one of Pharrell Soundtrack projects. In the meantime a new version also leaked tagged as a Lil’ Wayne tune featuring Drake called ‘Startrax’ from 2017 (12 sec. snippet). Producer Jayden Richards aka Reon Vangèr managed to loop the snippet and I’ve finished mixing it, you can check out the whole tune below!