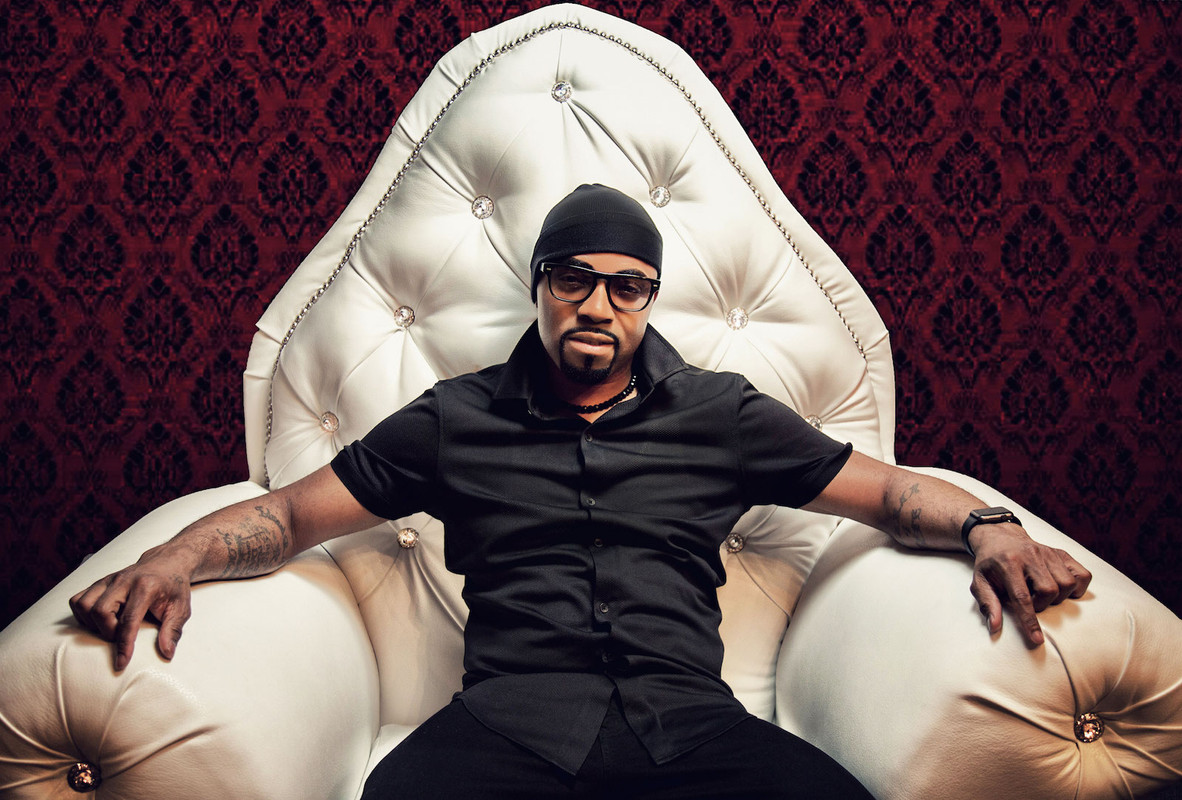 Teddy Riley sat down with hiphopdx.com to discuss how he discovered The Neptunes and how Pharrell contributed to ‘Rump Shaker’, check it out below. “We had a talent show at his school and [Pharrell] was a part of it, performing with his crew, The Neptunes,” Teddy recalled to HipHopDX. “I took a liking to them all: Chad, Pharrell, Mike Etheridge, Shay [Haley] and the rest of the crew. I overrode the judges in the contest and said ‘This is what I’m looking for,’ and wound up signing them. At the time, I was in the midst of working on Blackstreet as well as Wreckx-n-Effect, so I was working on the song ‘Rump Shaker,’” he added. 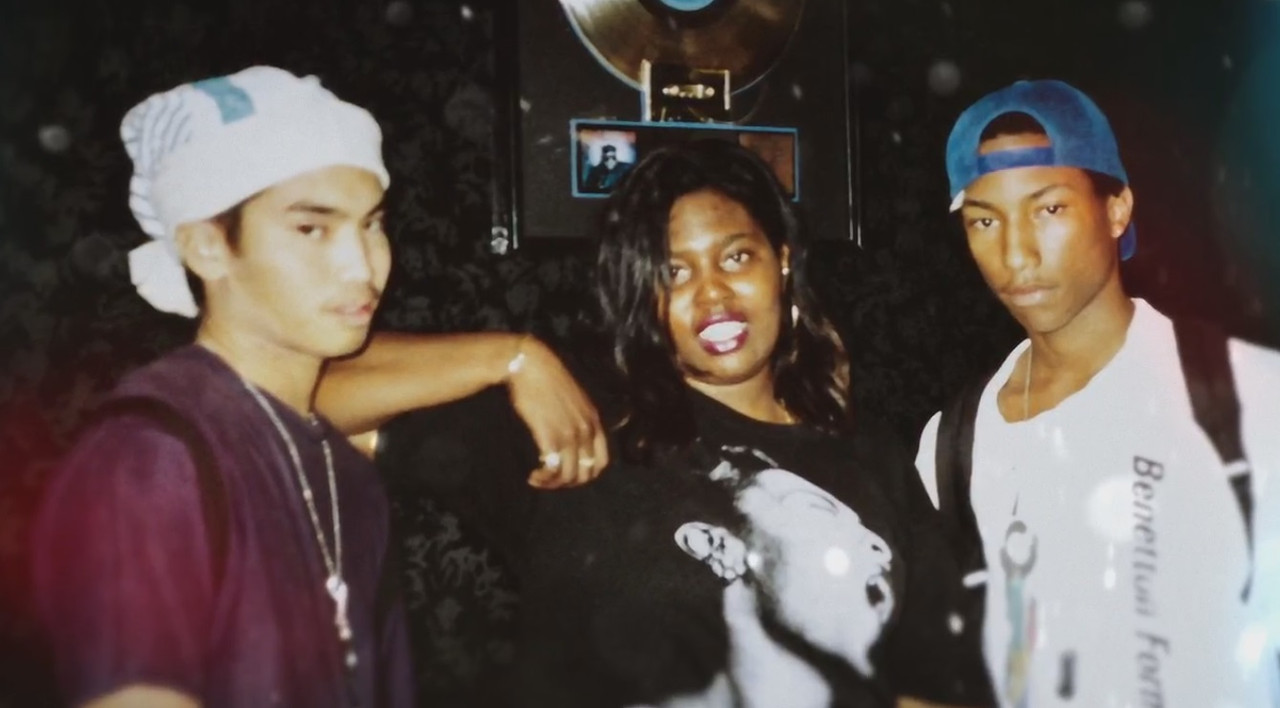 As fate would have it, the song needed something and Pharrell was in the right place at the perfect time. “I produced the song, and there were so many versions of it and I didn’t like the way my rap was,” recalled Teddy. “This was my chance to give Pharrell the opportunity to write it. He said ‘I can come up with something.’ I said ‘Well, let’s do it.’ He came up with the rap. I studied it. I rapped it on my song and that was his contribution to the song was writing my rap.” 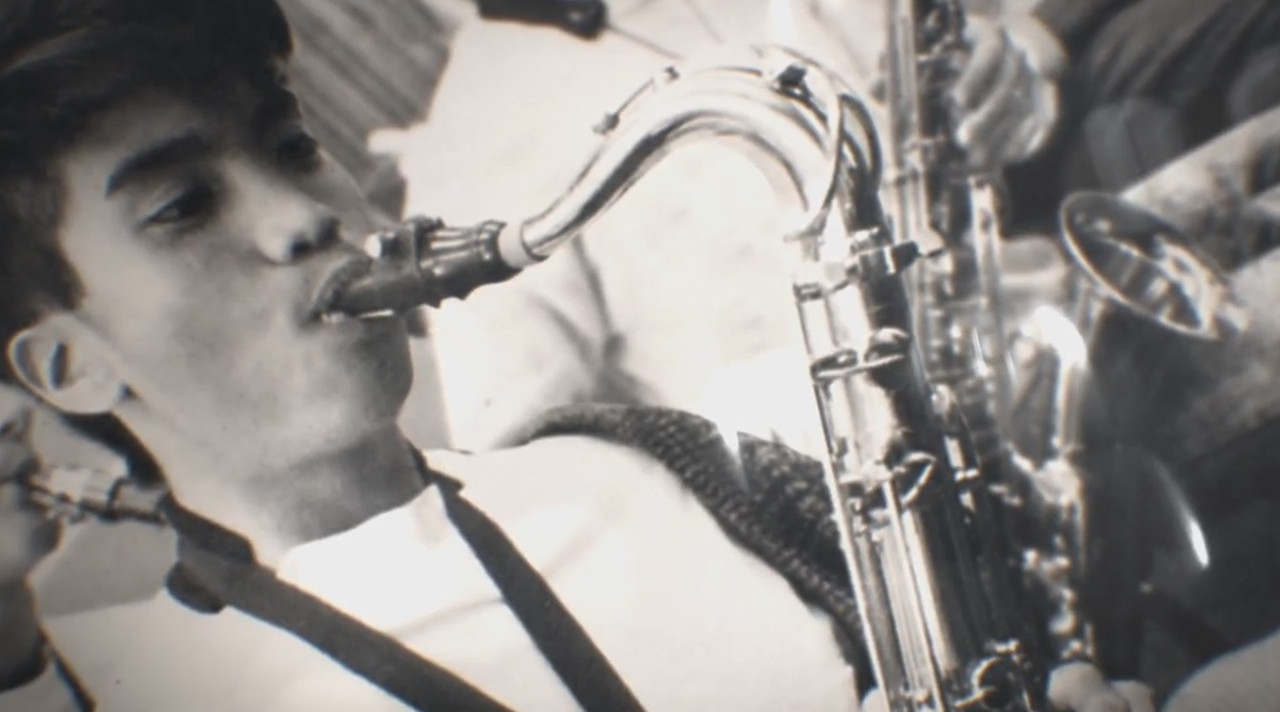 Pharrell is still one of the biggest hit-making machines in all of music and Teddy is planning his move to Africa to get in on the tech boom that is happening over there, but despite their separate lives, the two are always there for each other whenever the call comes. “We don’t work together but we still network. I do whatever he asks me to do,” noted Teddy. “We performed together last year at the Essence Festival. It was an amazing performance and you’ll see in my documentary, us doing ‘Rump Shaker’ for the first time together in the Superdome, in an 85,000-seat stadium.” 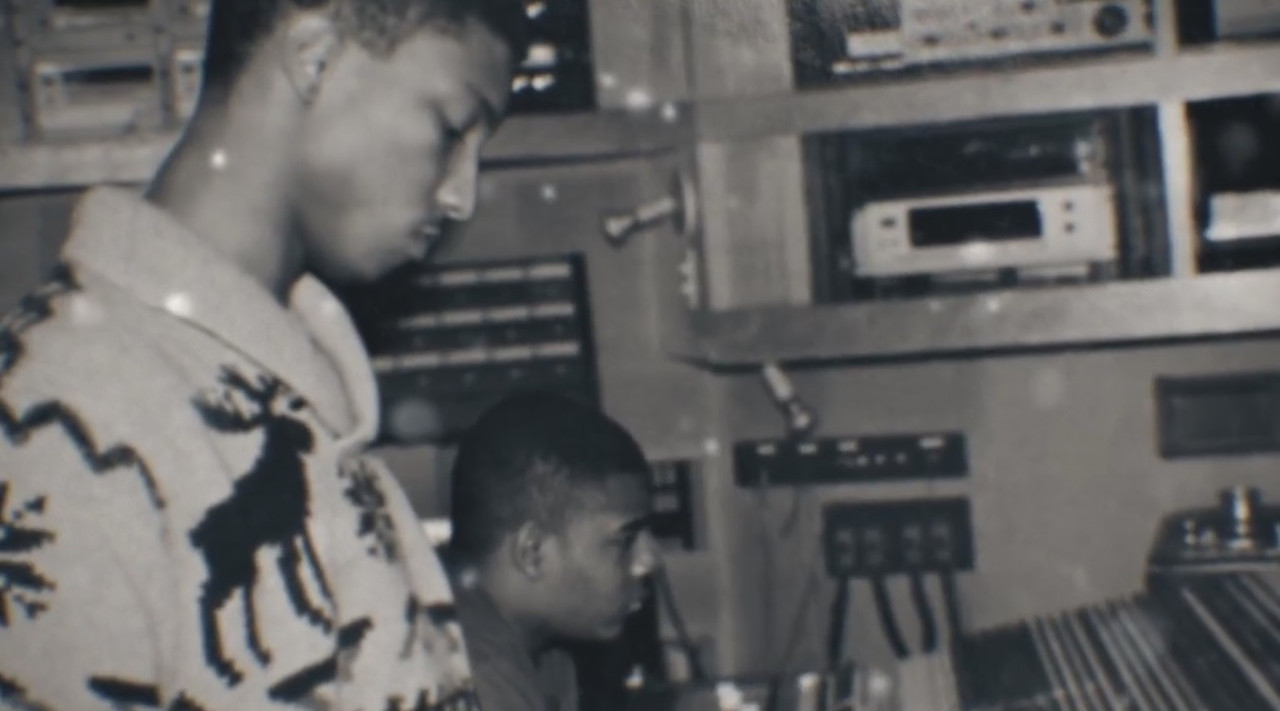 He continued: “That was a night to remember, performing on stage with Timbaland, Wyclef, Doug E. Fresh, Teyana Taylor, Ro James, Blackstreet and Maejor. I had the most incredible time and whenever I have something come up like this documentary, [Pharrell] shows up and whenever he has something, I show up for him as well.”