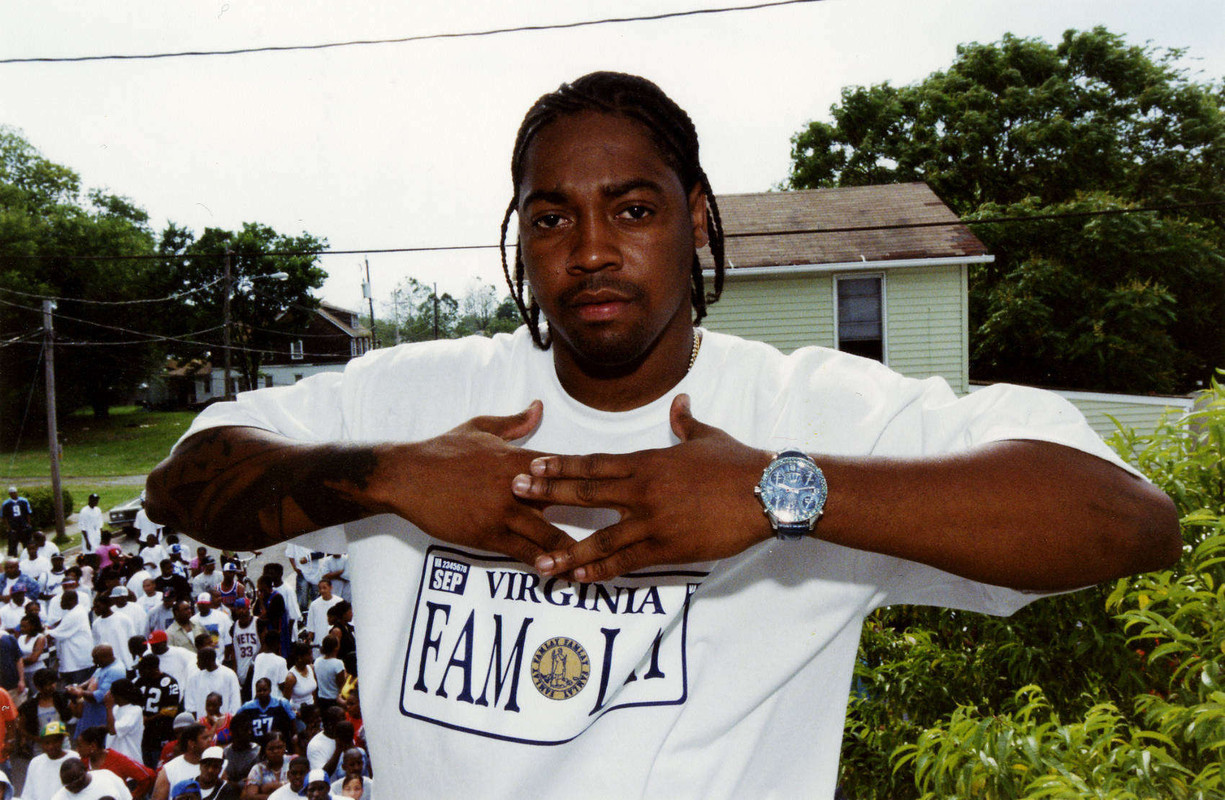 Since Fam-Lay was talking about his tune ‘Skrung Owt’ on the latest OTHERtone Episode and how it was inspired by Stanley Kubrick’s ‘The Shinning’, he went on his Instagram to preview the Alternate Version of ‘Skrung Owt’ that includes Chad Hugo’s keys on the hook. We previously had that version but from a Team Ice Cream Skater Video that had skater sounds all over it, so I’ve managed to Edit the whole tune with that Alternate Version, you can check out both versions below!