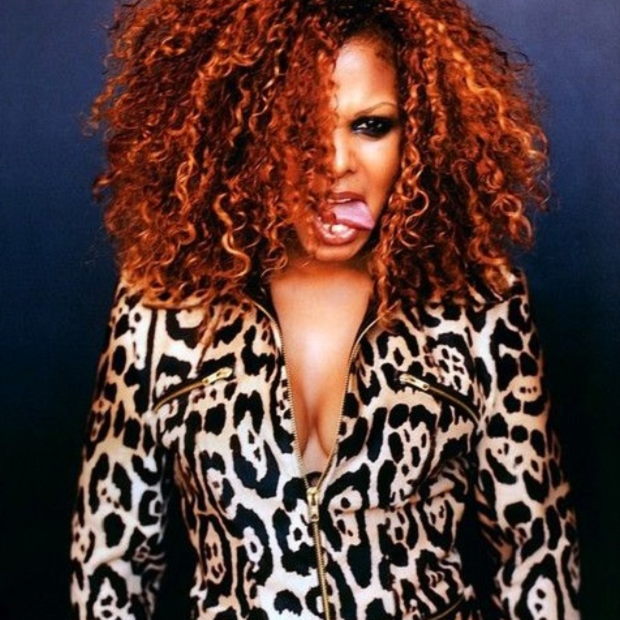 What is the first banger you would recall The Neptunes did from all the hits they’ve done all this years? Most of you would say straight up Noeraga’s ‘Superthug’ and that’s pretty much correct. Back in 1997, Janet Jackson had a session with The Neptunes for her sixth studio album ‘The Velvet Rope’, and you got it right, they recorded the track ‘Ruff’ which initially became Noreaga’s ‘Superthug’, eventually the Janet Jackson version didn’t make the final cut on her album but made it one year later on Noreaga’s debut album ‘N.O.R.E.’ and the rest is history. Check out both tunes below.