R&B singer BJ The Chicago Kid teamed up with i am OTHER signee Buddy for his second studio album titled ’In My Mind’ on 2 tracks with ’Church’ also featuring Chance The Rapper and on the tune ’Man Down’ featuring Constantine, you can check out the tunes below and make sure to cop it on iTunes.

Oh This Sunday’s Beats 1 OTHERtone Radio Show, Chance The Rapper talks fatherhood and his 4-month-old daughter and expressed the impact that being a father has had on his work in the studio. “You can love somebody through anything when they’re your child and now that I understand that it makes me work better with people, it makes me more understanding of how much dedication and love I can put into each line. There’s no throwaway lines,” Chance said to Williams.

Williams is also a father to a 7-year-old son with wife, Helen Lasichanh, and he answered Chance’s statement with, “I’m gonna tell you, that is the best song that you will ever co-write in your life. When you think the melody can’t get any better, and you think the lyrical content can’t get any deeper and any sicker, the bars can’t be crazier, it happens all the time.”

The OTHERtone host further said, “God’s the board and she’s writing the lyrics. And she just rewrites over and over as she gets older, it’s one of the most amazing things ever. Hows that feeling.” To Williams‘ question, Chance expressed how amazing it is to watch his young daughter grow according to Billboard. In other Chance news, the rapper teamed up with Warmest Winter at the end of December in order to raise money that would produce coats for Chicago’s homeless, where the rapper was raised and got his start in the music industry.

Warmest Winter hires the homeless to work making coats for themselves and their fellow vagrants, and as stated on the site, “Our studies show that for each 1,000 coats that are distributed, we can save 14 lives.” Donating on the site also gives the user the opportunity to win tickets to a Chicago Bulls or White Sox game, and if you donate $100, you will be entered in a contest to win two tickets to a 2016 Chance show. Check out the show on iTunes.

Chance The Rapper In The Studio With Pharrell

Pharrell has been in the studio Chicago rapper Chance The Rapper. 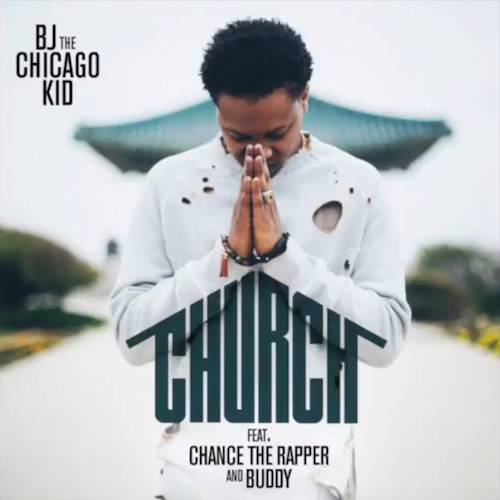 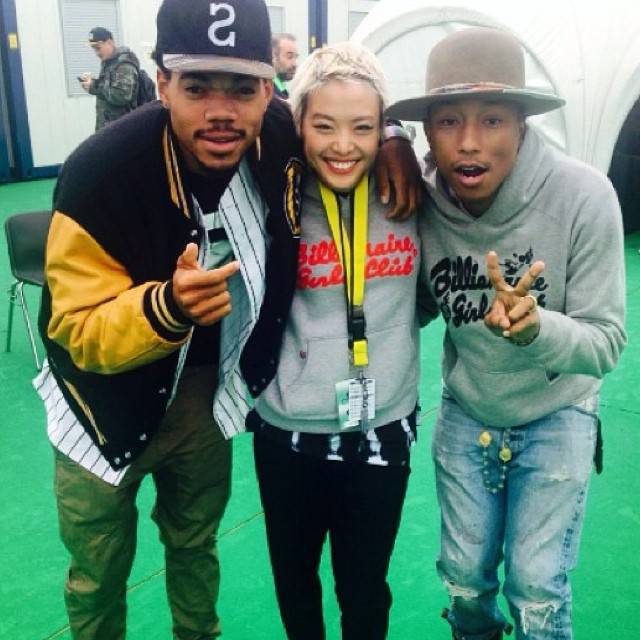 Nardwuar VS. Chance The Rapper