Make sure to cop the album ‘In It To Win It’ on iTunes.

While Snoop was on the last OTHERtone episode, the guys played an unreleased session with Pharrell, Snoop, James Ingram and Charlie Wilson sounds pretty good, check it out below, thanks to Borsboom.

Snoop Dogg just dropped his second single from his upcoming collaborative album wth Pharrell titled ‘Bush’, and the first thing you notice on the tune is, CHAD HUGO worked on the tune also and is credited as co-produced, and it’s safe to tag it as ‘Produced By The Neptunes’. The Timbaland Fans should recognize this tune as ‘Been It’.

Which was planned to drop as Timbaland’s first single to his scrapped ‘Shock Value 3’ album that was supposed to drop back in 2013, and they even shot the video for it, but it didn’t make the final cut. The first version features also Justin Timberlake on the tune, but the final version has Charlie Wilson and Pharrell on the vocals, check out the Official Video above directed by Francois Rousselet. 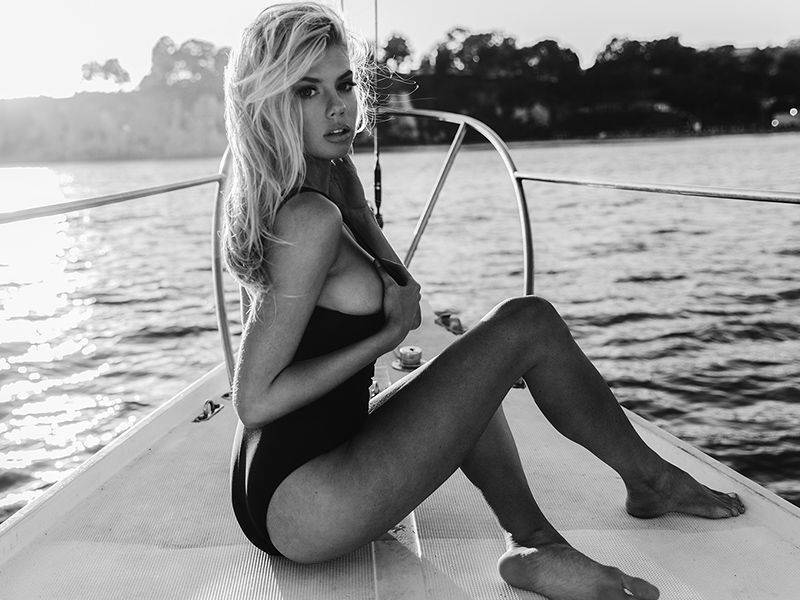 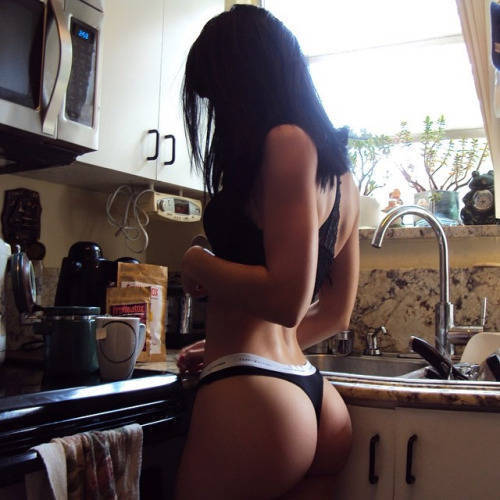