Here is the official video to Cris Cab’s latest single. Cris Cab brings some Miami flavor to L.A. in the summery video for “Good Girls (Don’t Grow On Trees)” off his upcoming EP Rise, due in October. The song, co-written by his mentor Pharrell and produced by Wyclef Jean, features Big Sean and a cameo from the Fugees frontman. Shot at the Pink Motel in L.A., the Alexandre Moors-directed clip co-stars plenty of pretty faces. “The treatment for this video is based on a lot of vivid and bright colors and it’s a different style of shooting called 18-frame. It’s a visual feast for the eyes,” said the 19-year-old Cuban-American singer. Cris’ mixtape, Echo Boom, was released earlier this summer and includes contributions from Wyclef, Pharrell, Supa Dups, PJ McGinnis, and 88 Keys. He is readying his major-label debut for release on Mercury Records.

A few weeks ago, Cris Cab, Big Sean, Wyclef, and director Alex Moors went to Sun Valley California on a record breaking 110 degree scorching day to shoot a video for Good Girls. Look for the full “Good Girls (Don’t Grow on Trees)” video premiering next week, 9/13, on VEVO. Check out Cris on tour this fall in support of his new EP “Rise” coming soon. For more info go to criscab.com. 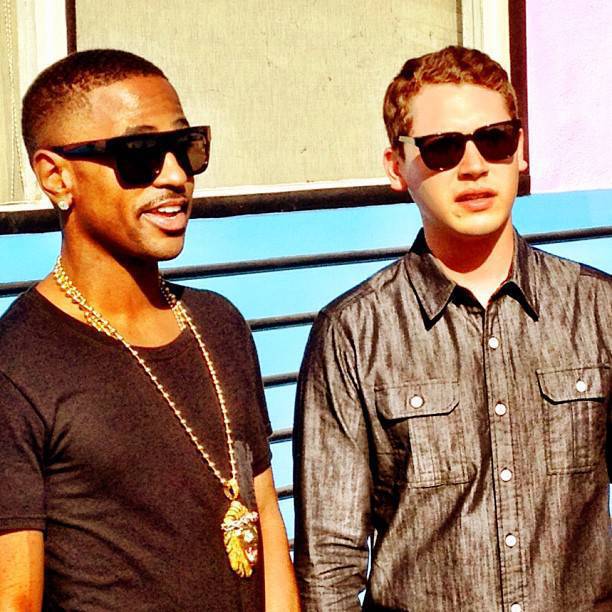 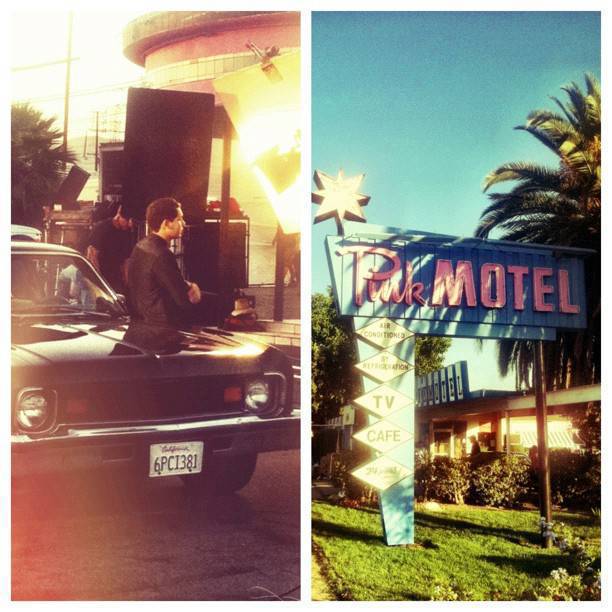 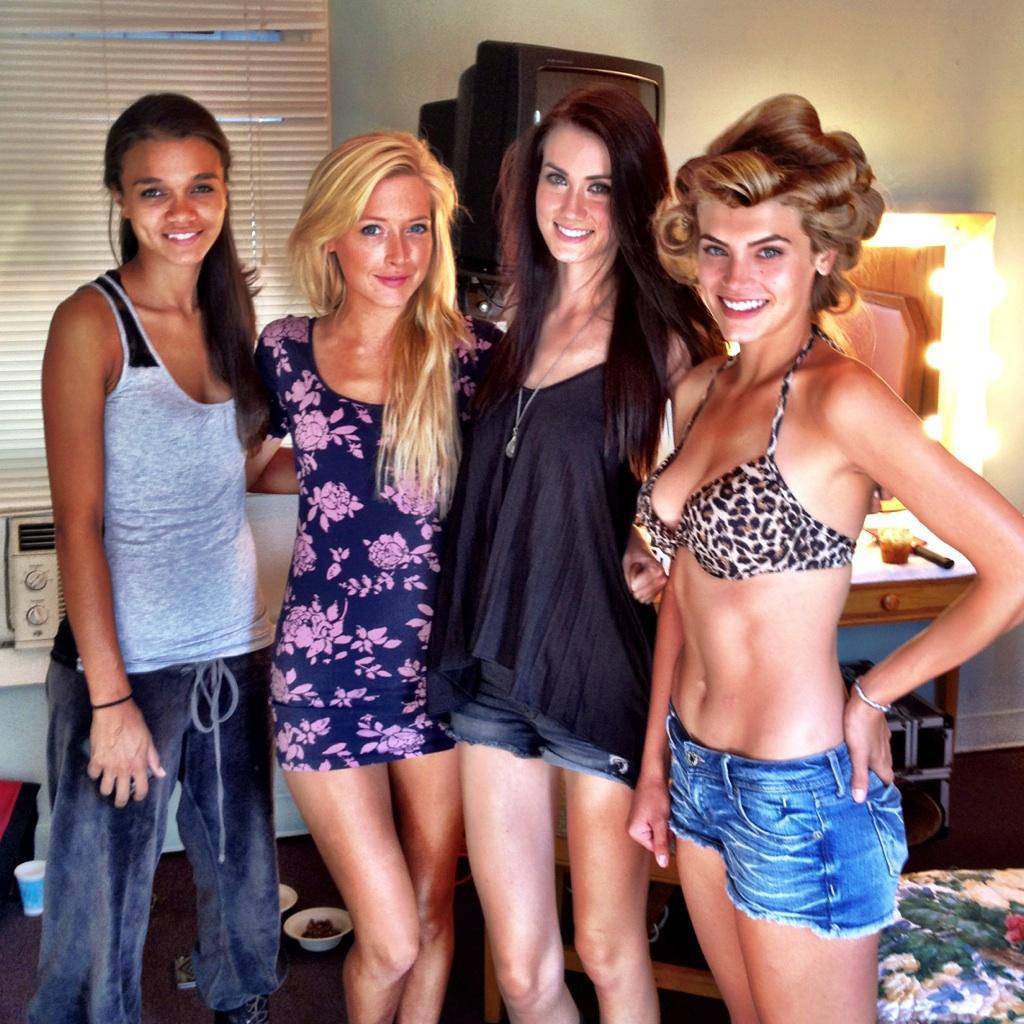