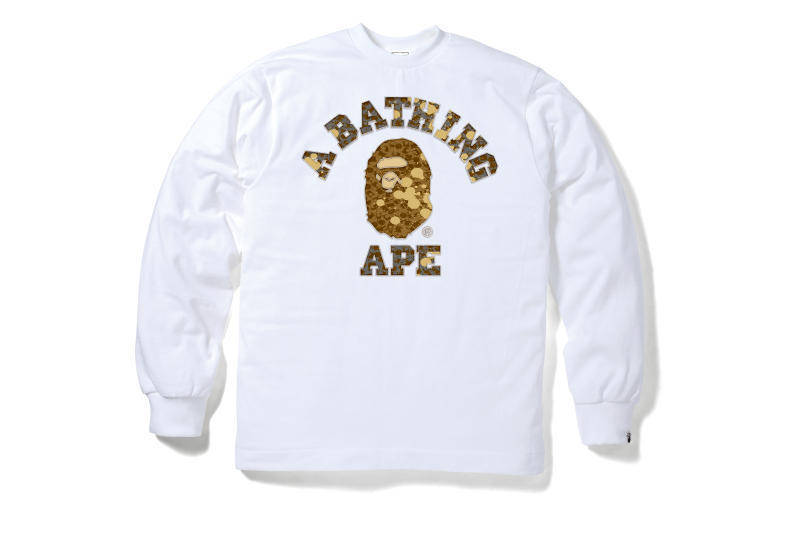 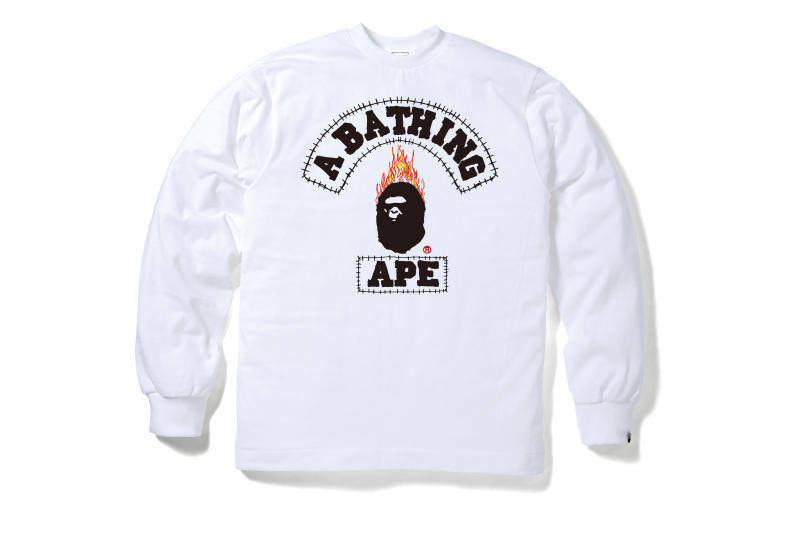 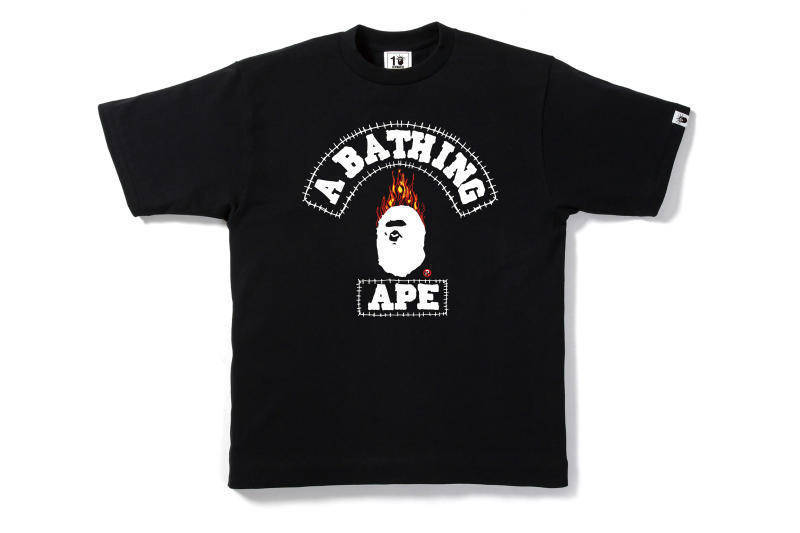 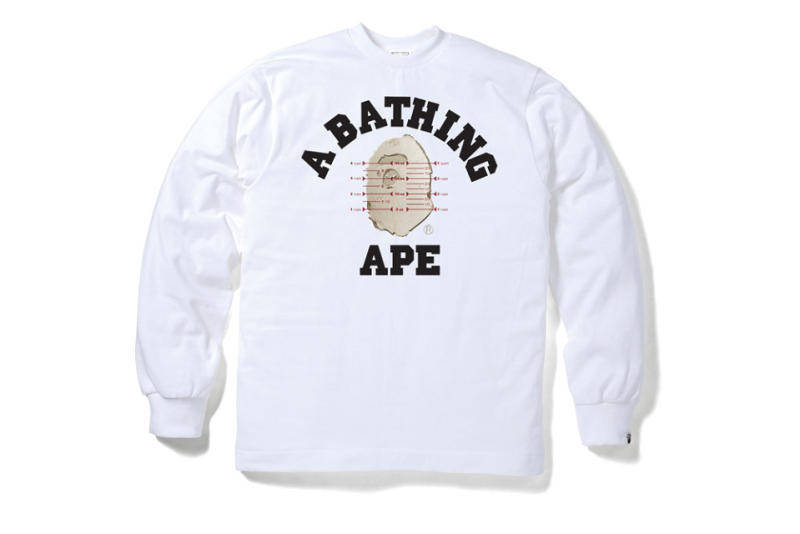 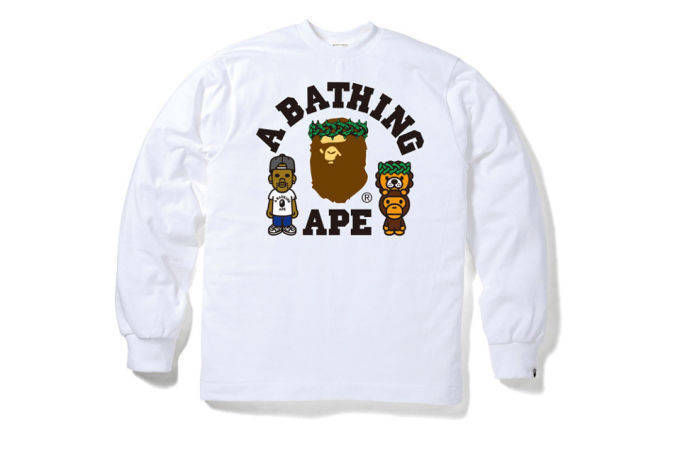 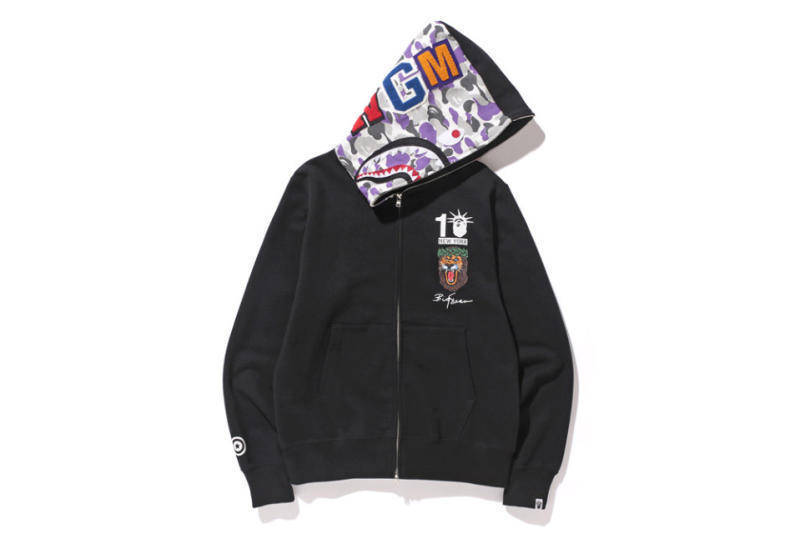 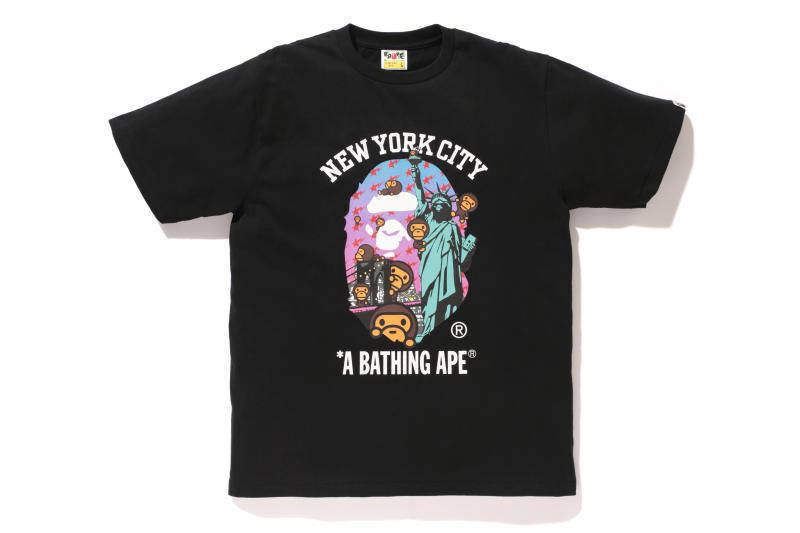 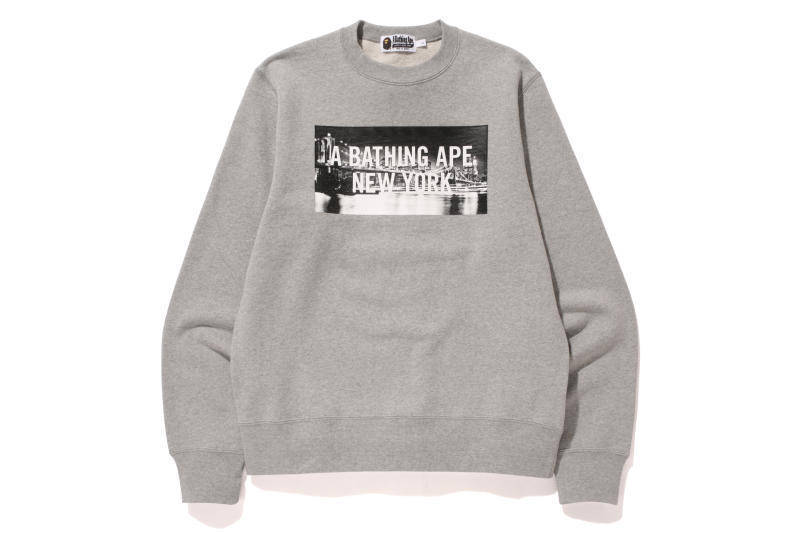 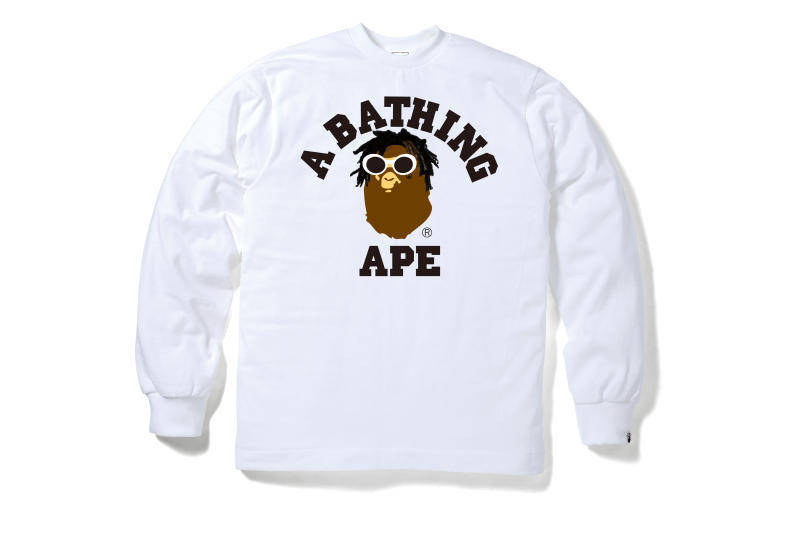 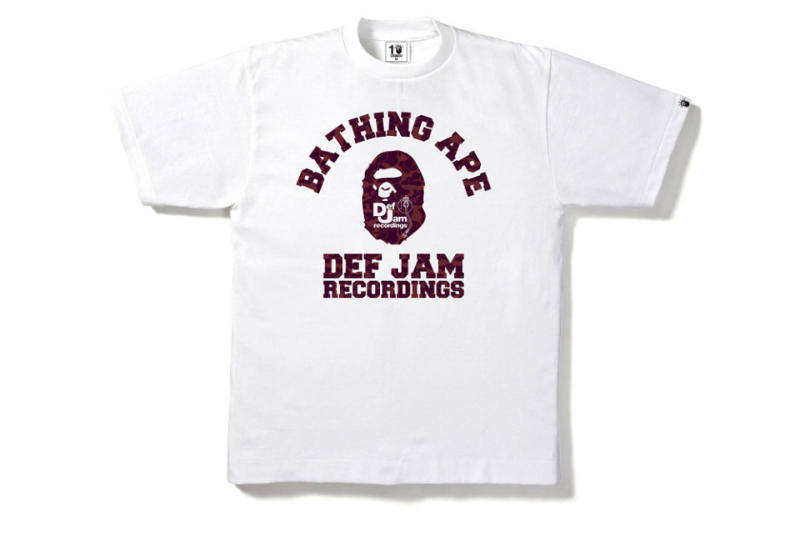 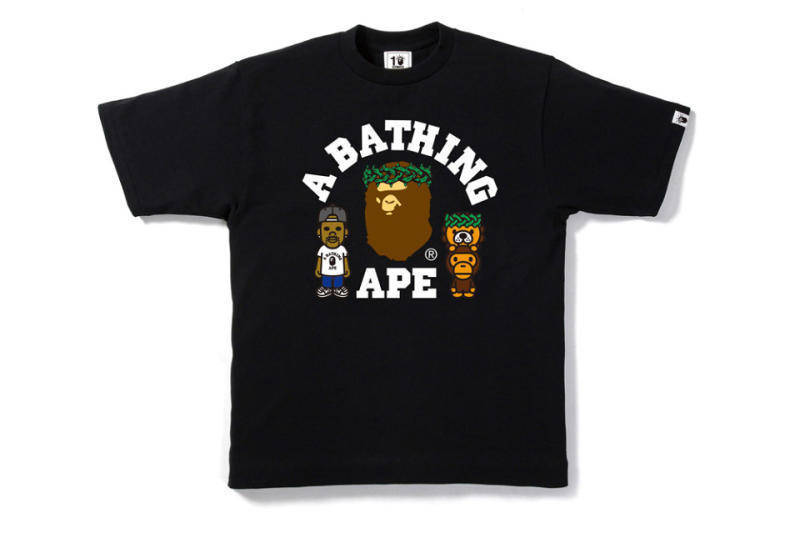 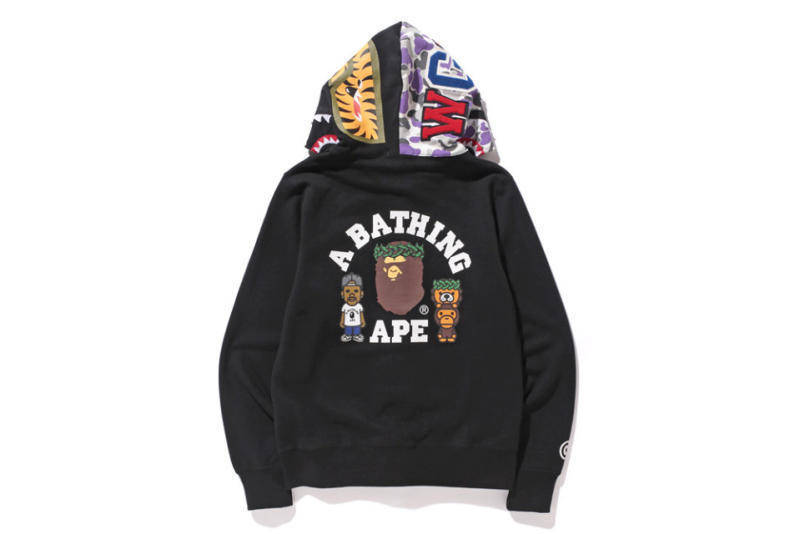 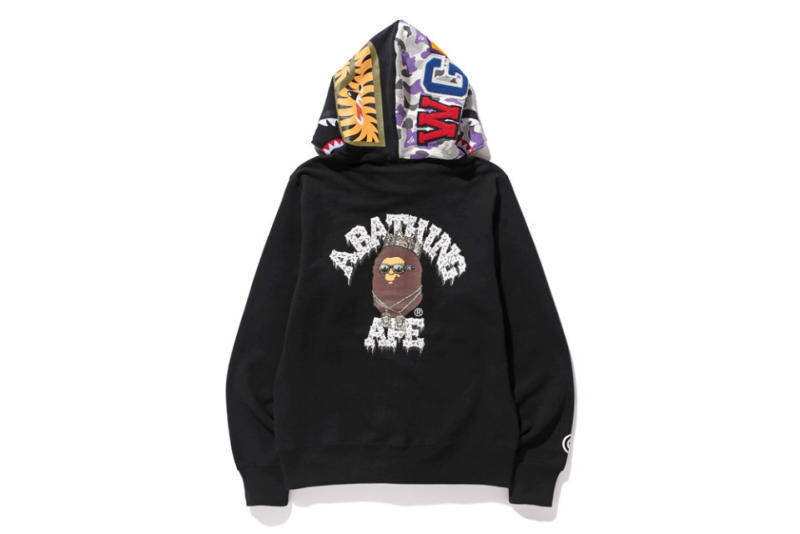 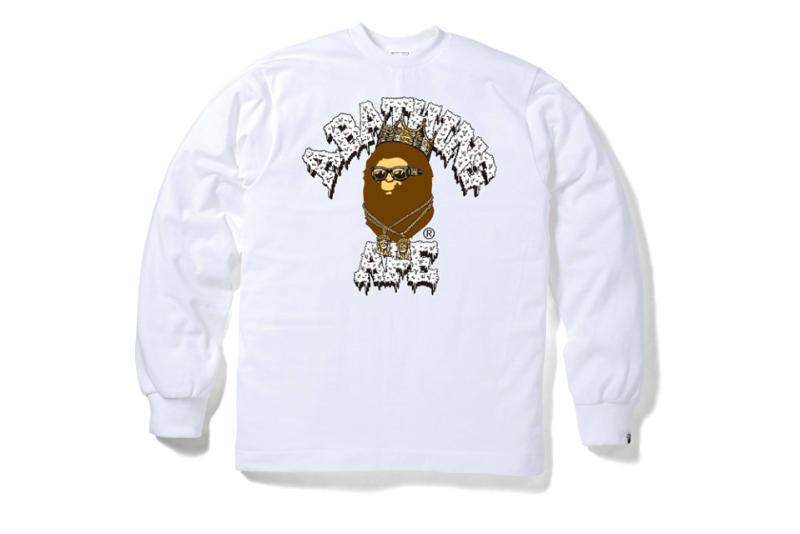 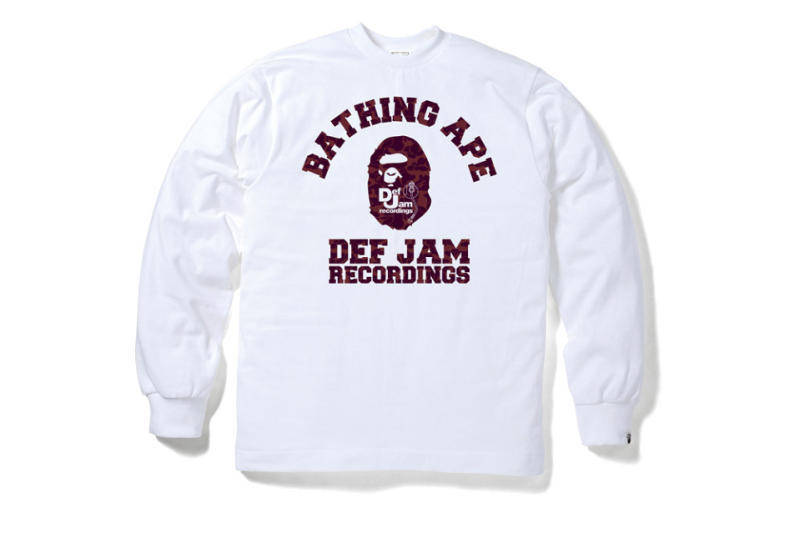 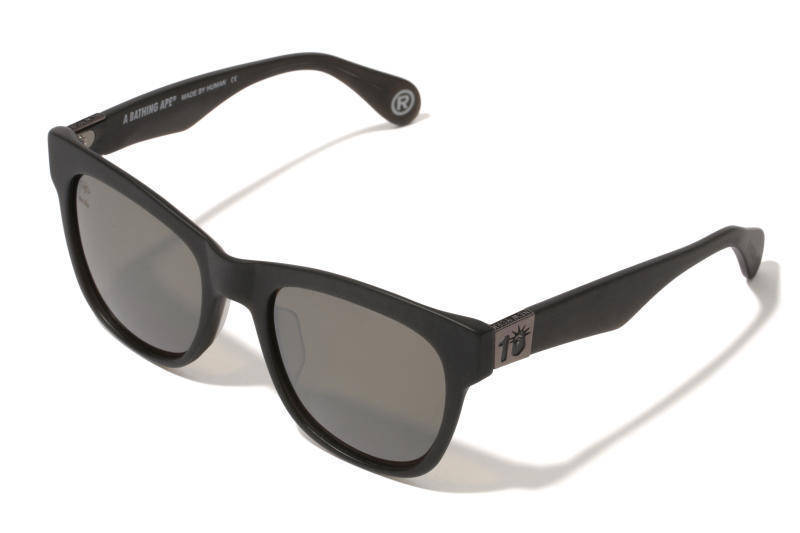 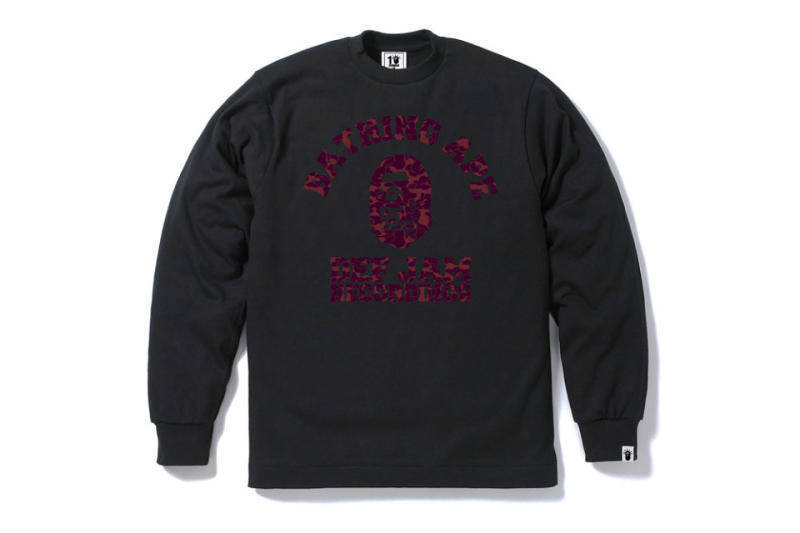 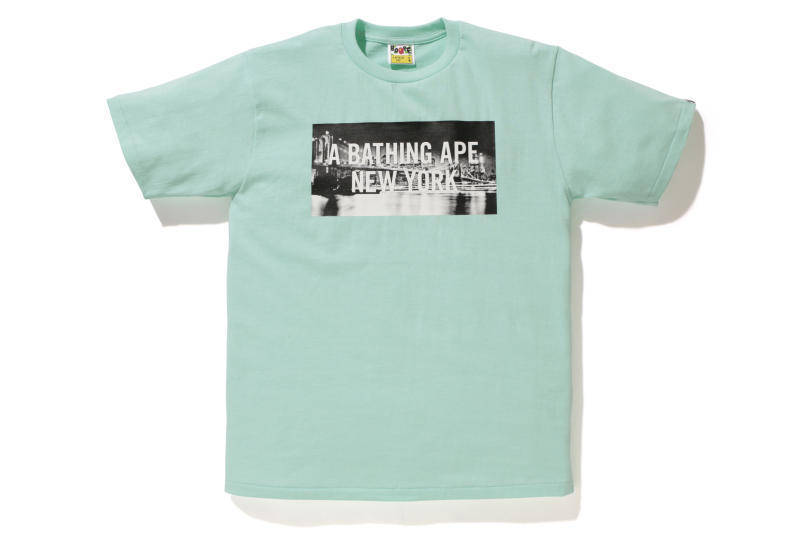 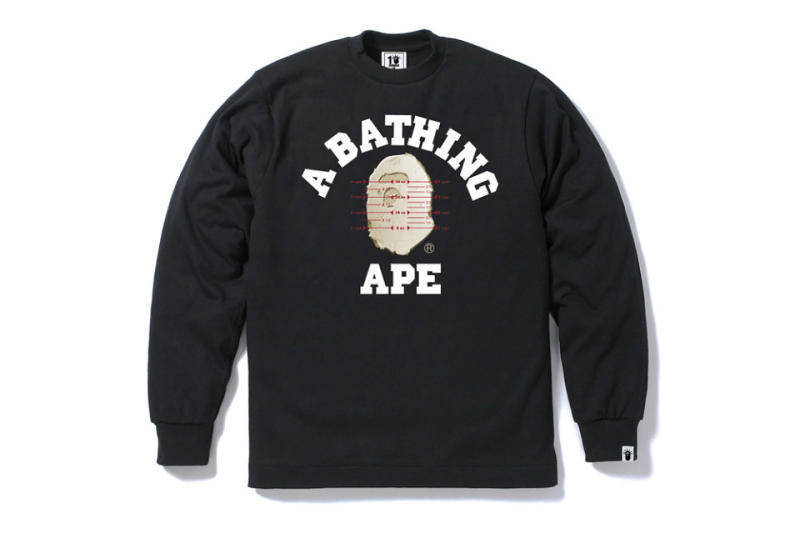 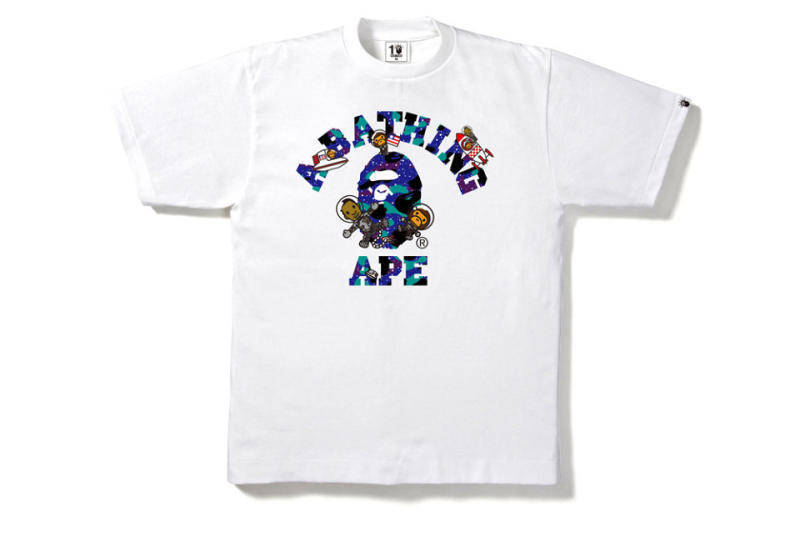 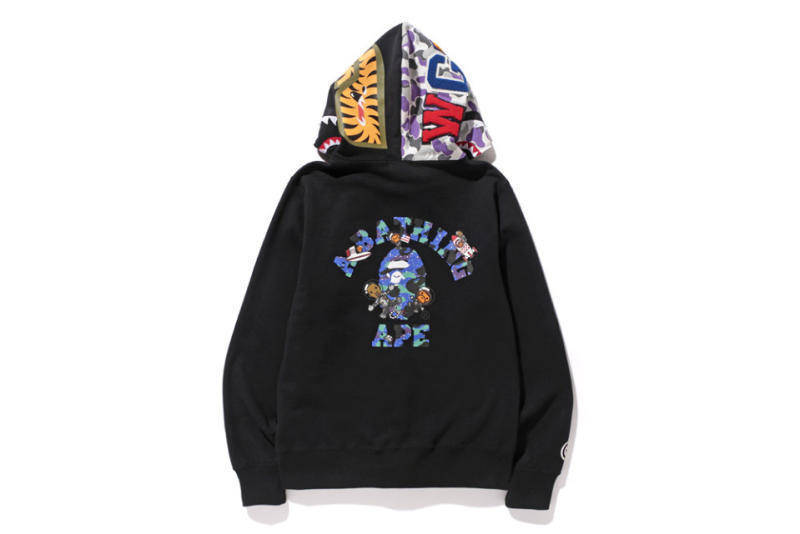 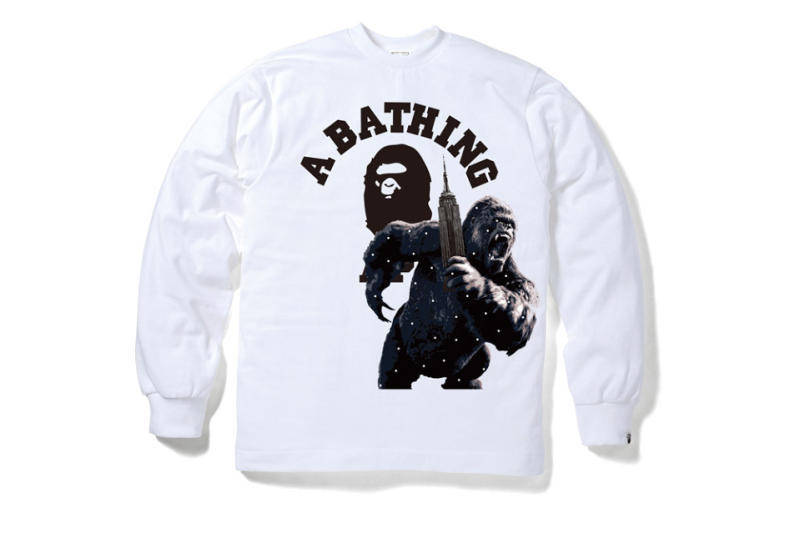 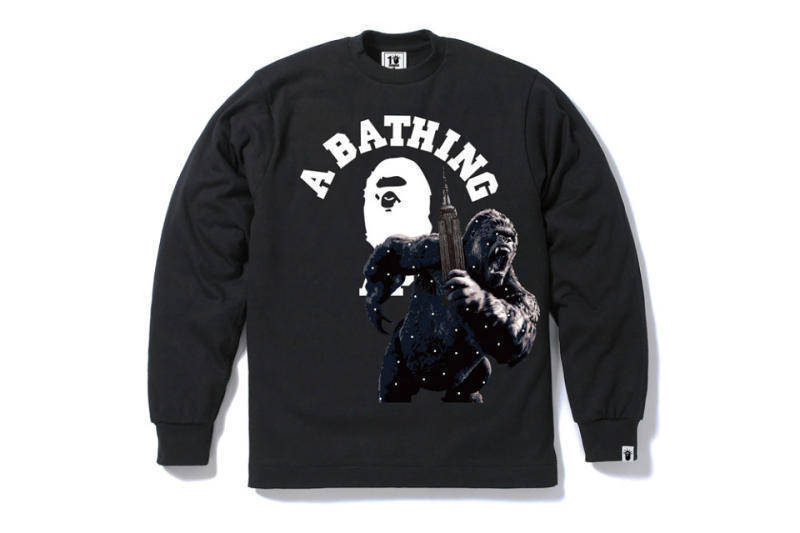 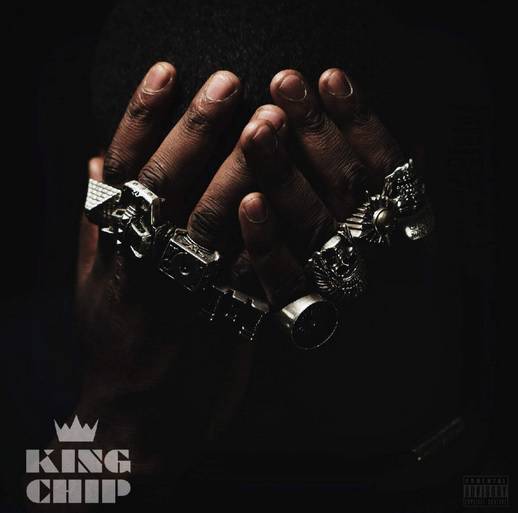 “Another amazing night in NYC. We tried to keep it as organized as possible but when Tyler, The Creator left the store it got a little chaotic. NYPD finally showed up to allow Tyler to escape and try to restore order but they did ask us to get Pharrell out of the store by 10PM instead of 11PM. Regardless we want to thank all of our customers for coming out and supporting the brand. Enjoy the pictures….”

END_OF_DOCUMENT_TOKEN_TO_BE_REPLACED

Here is a preview of The Neptunes track ‘Gotta Have It’ featuring Kid Cudi from Jay-Z & Kanye West’s Watch The Throne off their listening party. The beat vocal sample is weird but it works, once it drops the bass hits. “I’m plankin’ on a Million” – Hov. Click Here for the whole album review, the album is due August 8th. Thanks to DJGreen for the rip.

The Neptunes On Kanye West & Jay-Z’s ‘Watch The Throne’

And out of nowhere, The Neptunes made the cut on Kanye West & Jay-Z’s ‘Watch The Throne’ on the tune ‘Gotta Have It’. I would have never guessed that The Neptunes gonna be on that, nevertheless can’t wait to hear that collaboration! The album is due August 8th.

Via his Life + Times website, instead of an audio sneak peek, Jay-Z has revealed a visual look into the creation of ‘Watch The Throne’ in the form of more than 20 photos taken during the recording of his collaborative album with Kanye West. In the pictures, besides Yeezy and Hova, a number of celebrities are seen milling about as the two hip-hop stars were going about creating their album. Some of the familiar faces include rapper/producer Pharrell Williams and Jay-Z’s wife, Beyoncé.

Have you ever wondered what happened to the Street Fighter Score by Chad Hugo well, according to Kid Cudi’s tumbrl, he has got one of the tunes titled Capcom of the Street Fighter Score that Chad Hugo did back in 2009 but his Score got shelved, Just Blaze’s Score has been used instead, now we’ll finally hear one of the beats from the score on a new Kid Cudi release soon. “The song in which the world has titled “capcom” was done early last year for a project Chad Hugo and Kenna were working on for a Street Fighter game and they reached out and asked me to be a part of it. This was a demo reference and i never really got to rework my verses or see the project through. Its old and isnt of my discography. I have a new jam im releasing soon and it will be current freshness. Stay tuned.” Kenna on the vocals !

Kid Cudi – Man On The Moon II: The Legend Of Mr. Rager (Tracklist), No Neptunes/Kenna On It

Kid Kudi’s tracklist to his second studio album just leaked on the net and it seems like The Neptunes and Kenna didn’t make the final cut again, check the tracklist below. Update: January 14th
Kid Cudi recently announced that he will be renaming his upcoming sophomore release. The Ohio native, whose hit ‘Day ‘N’ Night‘ launched him into the limelight in 2007, previously stated that his new album would be entitled ‘Cudder,’ a play on his name, but has now modified it to ‘Cudder & The Revolution Of Evolution.’ Cudi, who is nominated for three Grammy awards this year, has already recorded songs with Snoop Dogg, Travis Barker and Pharrell for his second effort. The rapper will also appear in the upcoming HBO series ‘How to Make it in America‘ — a New York City version of executive producer Mark Wahlberg’s popular show, ‘Entourage.’

Update: January 9th
Kid Cudi talks around 1:14 about a “Monstrous Club Joint” he just finished with Pharrell. Thanks to pappoo.