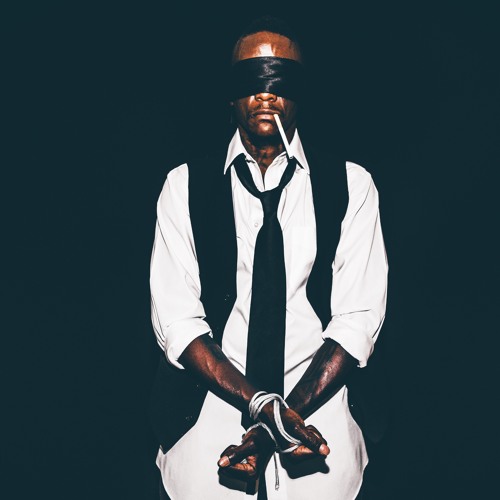 No Malice is back with a new single called ‘Jesus Christ’, ‘Let The Dead Bury The Dead’ is coming soon, stay tuned for more information.

By Sidney Madden, photo by Michael Fequiere. If you went to a house party in the early 2000s, Clipse were more than likely the soundtrack to your night. With raw lyricism and infectious, layered beats courtesy of The Neptunes, the Virginia Beach rap duo put their state on the map with new millennium hits like “Grindin,” “When The Last Time” and “Mr. Me Too.” For brothers Gene “Malice” Thornton and Terrence “Pusha T,” the climb up hip-hop’s hierarchy was rapid and well deserved. In the midst of success, Malice lost track of his soul. But unlike many other rap stars, he was man enough to admit it.

Fourteen years after their debut album, Lord Willin’, six years after announcing Clipse’s separation and four years after officially changing his rap moniker to No Malice, the 43-year-old MC is ready to tell his story of finding God in the new documentary, The End Of Malice. No Malice details losing himself in the business and finding himself again in God in the doc, which premieres on Revolt TV Easter Sunday (March 27). Co-produced by Second Films and Ditoremayo, The End Of Malice features interviews with Pharrell Williams and Pusha T, among others.

END_OF_DOCUMENT_TOKEN_TO_BE_REPLACED

No Malice Talks Meeting Pharrell For The 1st Time

Club Cheval – From The Basement To The Roof feat. No Malice (16′)

Club Cheval – From The Basement To The Roof feat. No Malice (16′)

In the years since Virginia Rap duo the Clipse broke up, brothers No Malice and Pusha T have not made many appearances in the booth together, but as Push shared in a recent documentary, there has been no love lost between them. No Malice (fka Malice) embarked onto a life journey centered on his faith, which he documented in his 2011 book Wretched, Pitiful, Poor, Blind and Naked as well as his 2013 solo debut Hear Ye Him.

Since then, he has maintained a low profile musically, even admitting to Billboard that he’s “definitely out of the loop” when it comes to today’s Hip-Hop. However, he is not short on things to say and projects to promote, including a new documentary and another solo LP (and a hint to a possible Clipse reunion). In an interview with Billboard‘s Eric Diep, No Malice (born Gene Thornton) goes in-depth about his creative mindset, his artistic goals, and how his spiritual development led him to where he is now.

His film – The End of Malice – is a visual adaptation of those aspects of his life and, as Diep writes, will go ” deeper into crucial life moments and his discovery of God with additional commentary from Pharrell and his brother Pusha T.” Airing March 27 on Revolt TV, it will stand on its own as a body of work but is “all a warm-up” to his new album, titled Let The Dead Bury The Dead.

END_OF_DOCUMENT_TOKEN_TO_BE_REPLACED

No Malice Is Going On Tour, ’End Of Malice Documentary’ Due March 27th

No Malice is taking his show on the road and showing his End Of Malice Documentary at theaters around the country. The Virginia native will also take part in a Q+A at the screeners. According to the documentary’s website, “The End of Malice is an intoxicating, first-person narrative from an extraordinary artist confronting the dualities of fame and family, success in the dope game, and the demanding world of mainstream music.

Told with revealing authenticity by Malice and insightful commentary by Pusha T and Pharrell Williams, this documentary transcends its subject matter and openly deals with subjects that have consumed mainstream culture.” End Of Malice will premiere on Revolt TV on March 27. Along with the film, a soundtrack will be released through iTunes sometime in the spring (there is no set release date as of press time.) Check out the dates and trailer below.

END_OF_DOCUMENT_TOKEN_TO_BE_REPLACED

A HipHop Discussion featuring No Malice and Chad Hugo while DJ Cornbread asks the panel what happened that make them decide to take Hip Hop seriously, check out what they say. 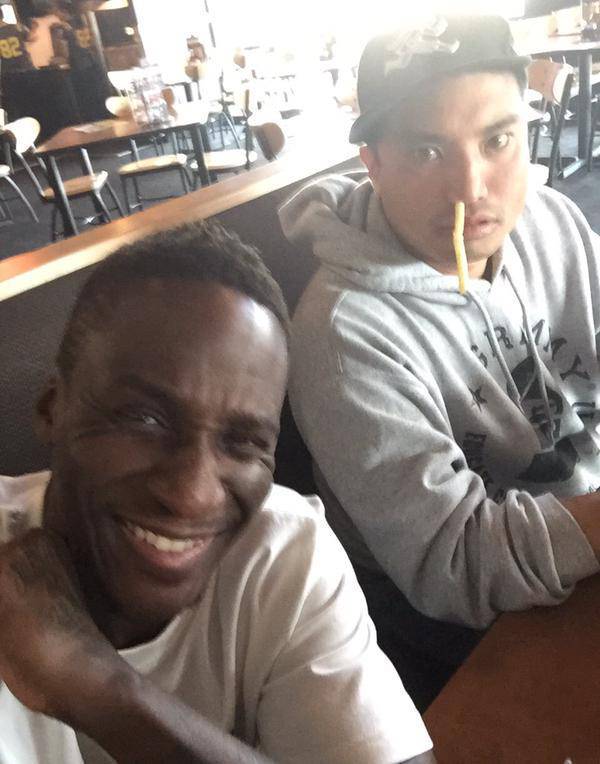