One of the most acclaimed hip-hop duos of the past decade, Run The Jewels have announced that they’ll be releasing their highly anticipated fourth album this June. Killer Mike and El-P have once again pulled all the stops for the upcoming RTJ4, which arrives on Friday June 5 via Jewel Runners / RBC Records / BMG, which promises to be ‘their most ferocious and furious effort to date’.

As to be expected on anything released by Run The Jewels, RTJ4 features a crazy guest list that boasts Rage Against The Machine’s Zack De La Rocha, QOTSA’s Josh Homme, Mavis Staples, Pharrell Williams, DJ Premier, 2 Chainz and Greg Nice. The album was recorded between New York’s iconic Electric Lady Studios and Rick Rubin’s Shangri-La Studios, with Killer Mike and El-P spending two years intensively writing, producing and recording together for the new release. The Neptunes are featured on the tune ‘Just‘ featuring Pharrell and Zack De La Rocha.

Run The Jewels With Pharrell 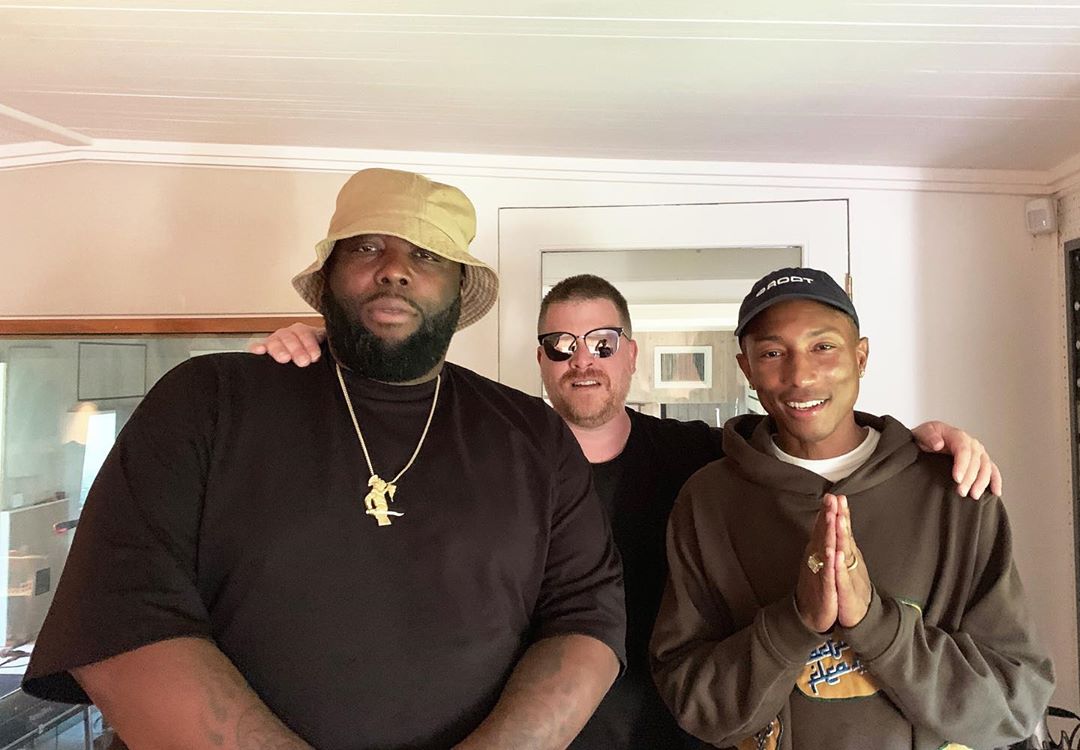