Longhorn Hip Hop caught up with Buddy downtown in Austin during SXSW to discuss his debut mixtape, working with Pharrell and plans for the future.

The Creative Recreation team was in Austin, Texas this year for the annual South By South Music Festival. We teamed up with The Source, SOBs, Brooklyn Vegan and the Hype Music Showcase for a week of good music. Chad Hugo and Daniel Biltmore, also known as MSSL CMMND, deejayed a special set.

‘Starcase’ To Be On Buddy’s Debut Mixtape ‘Idle Time’ 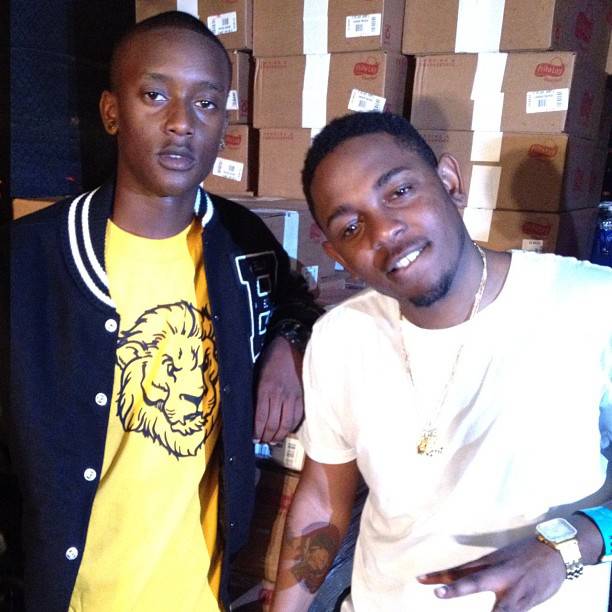