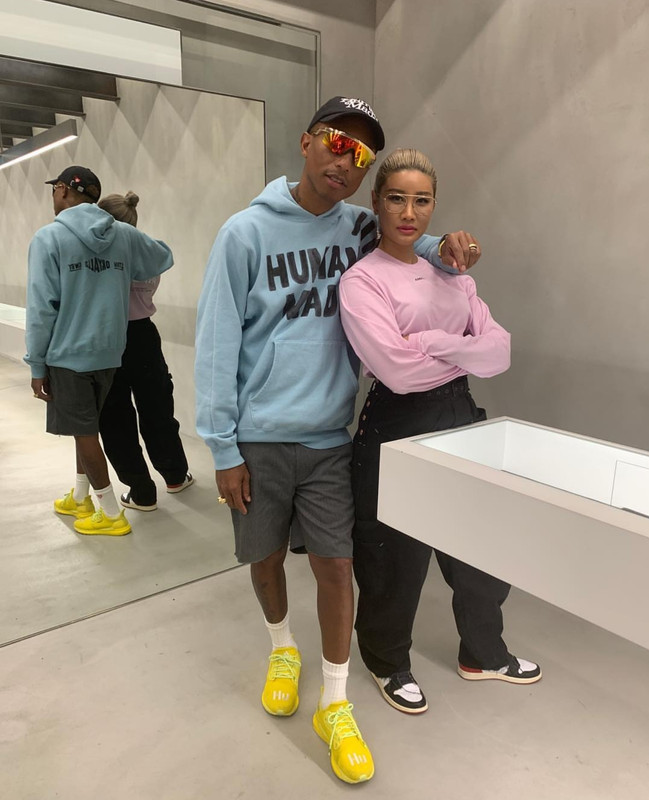 Pharrell In Tokyo Day 4: In The Studio With G-Dragon & KINGMCK 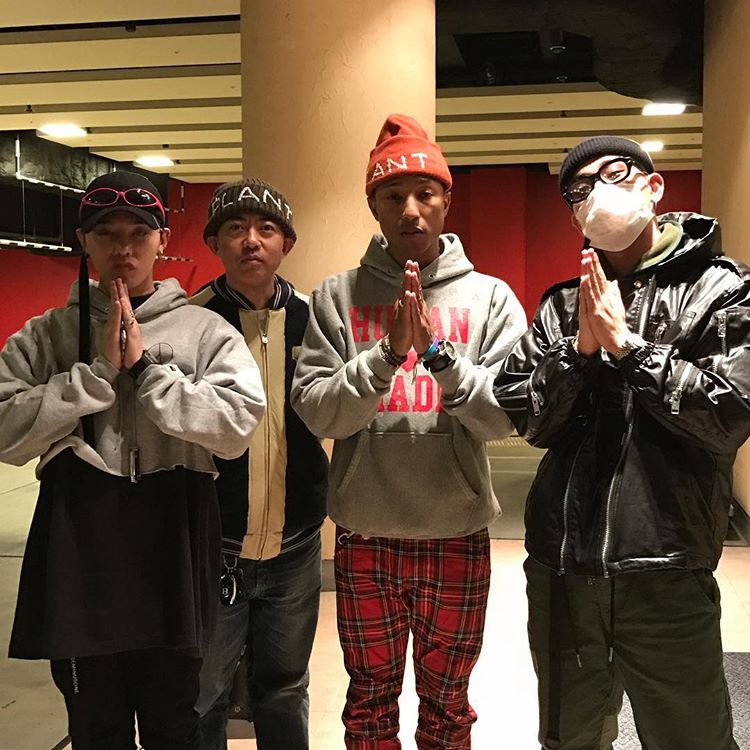 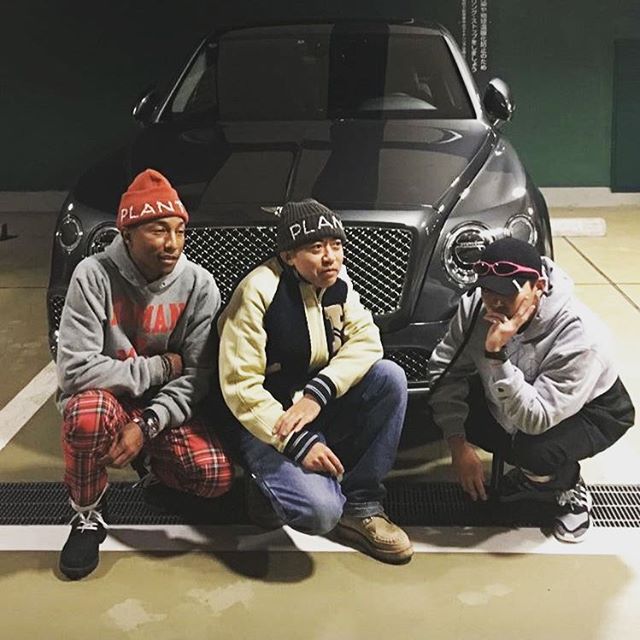 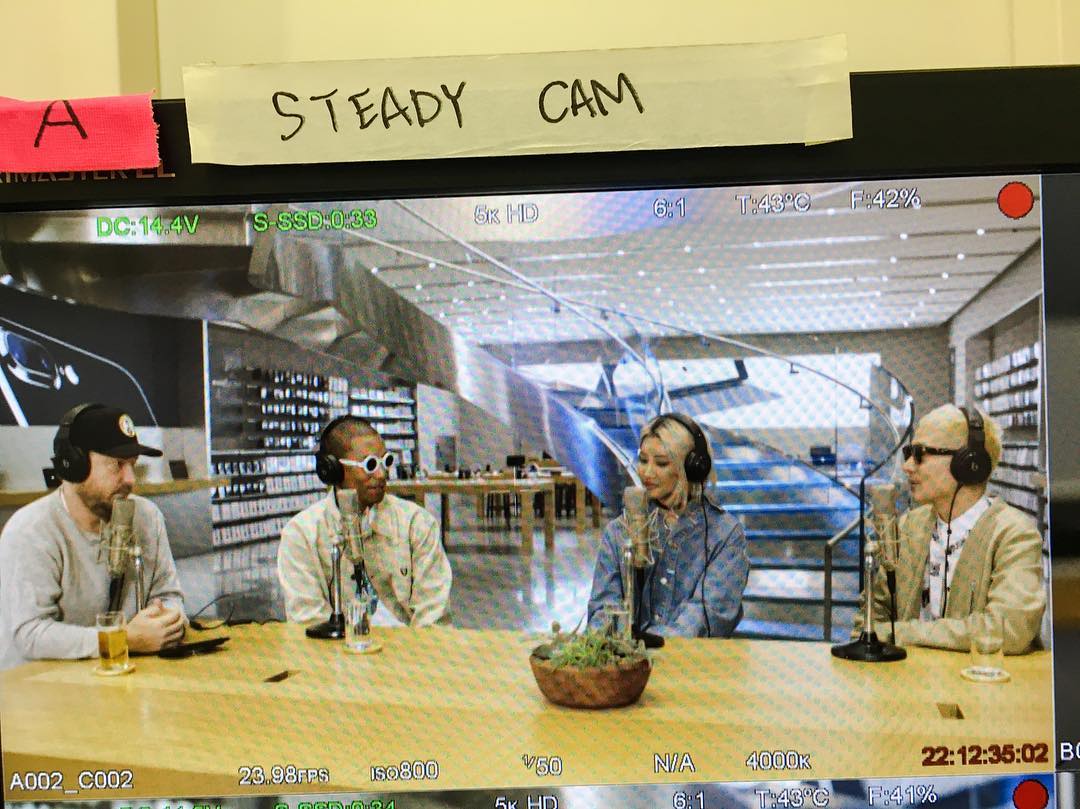 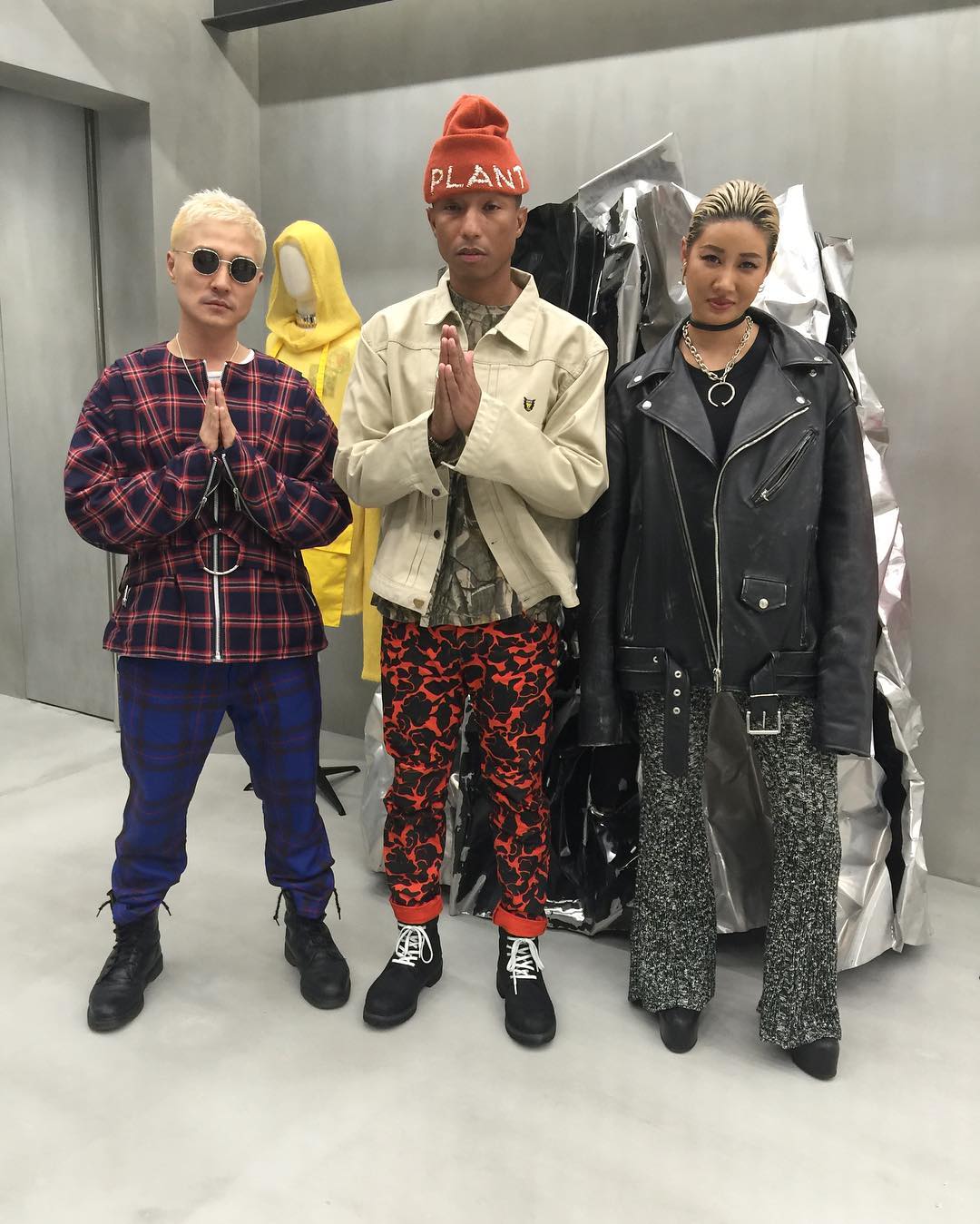 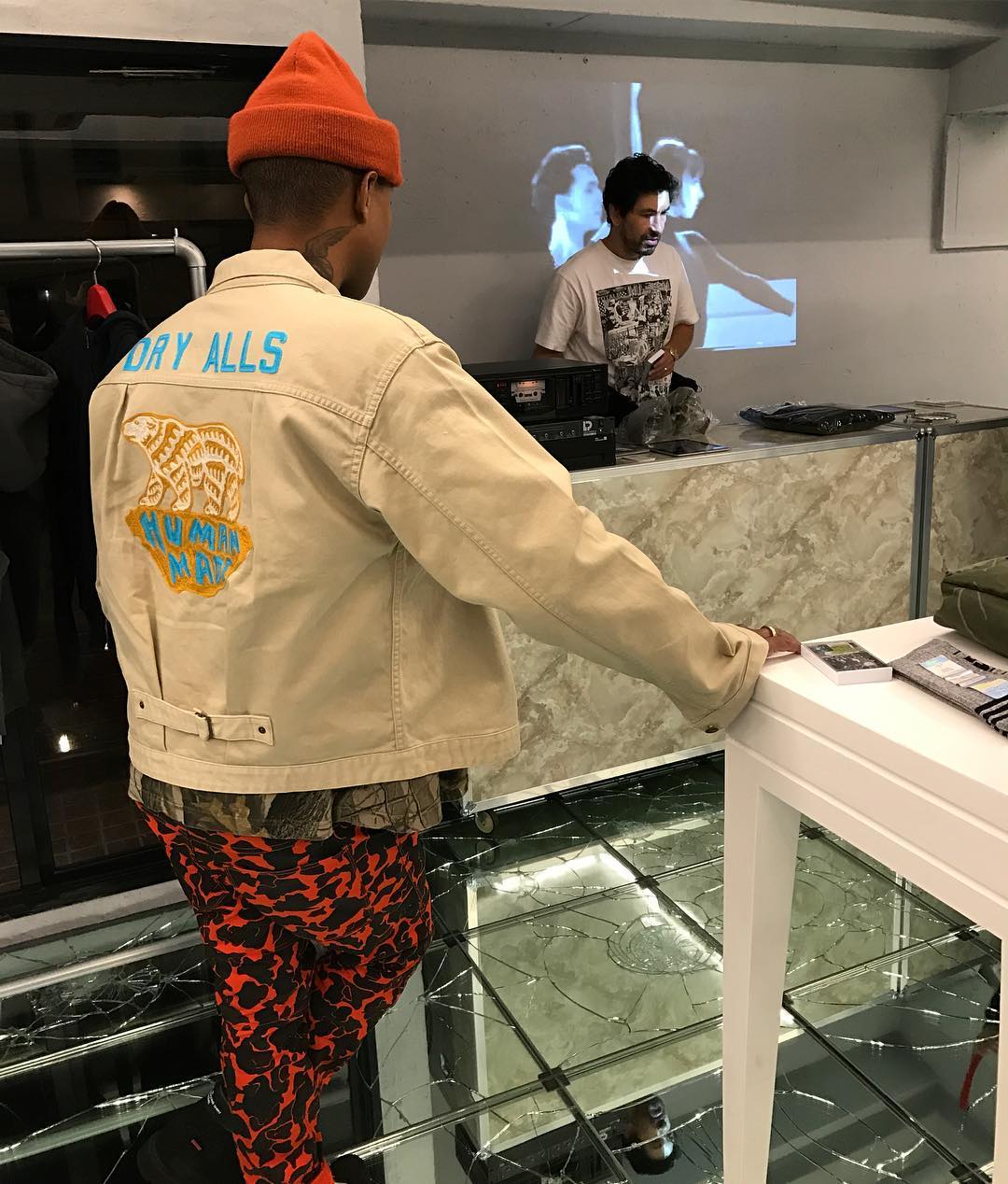 Pharrell, Verbal, Yoon & Co. At The Robot Restaurant In Tokyo 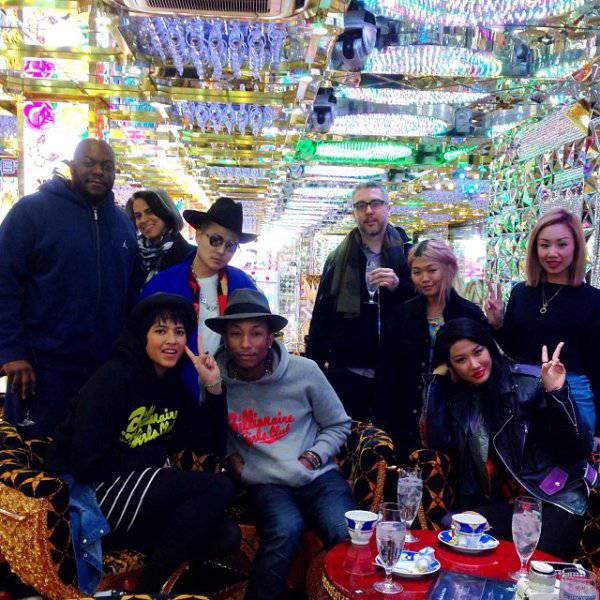 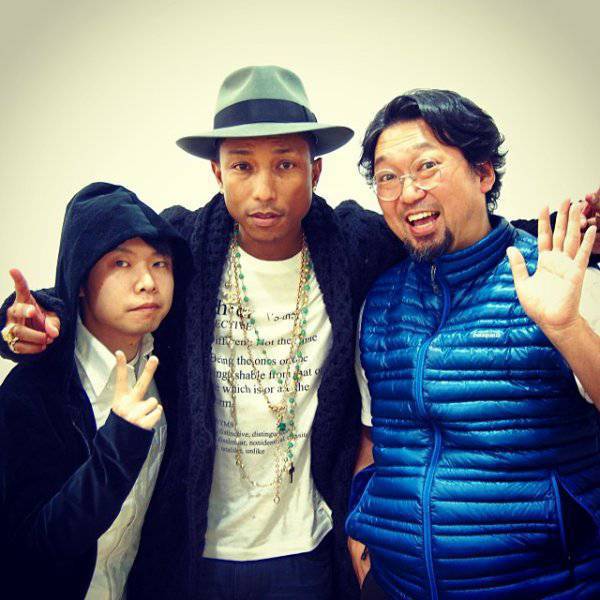 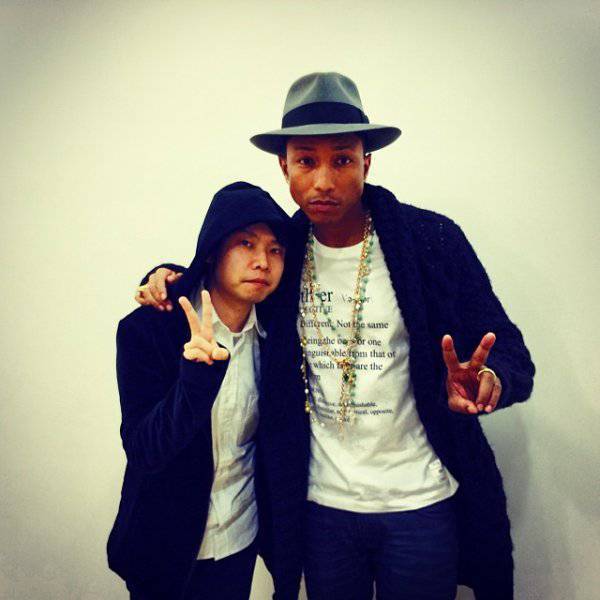 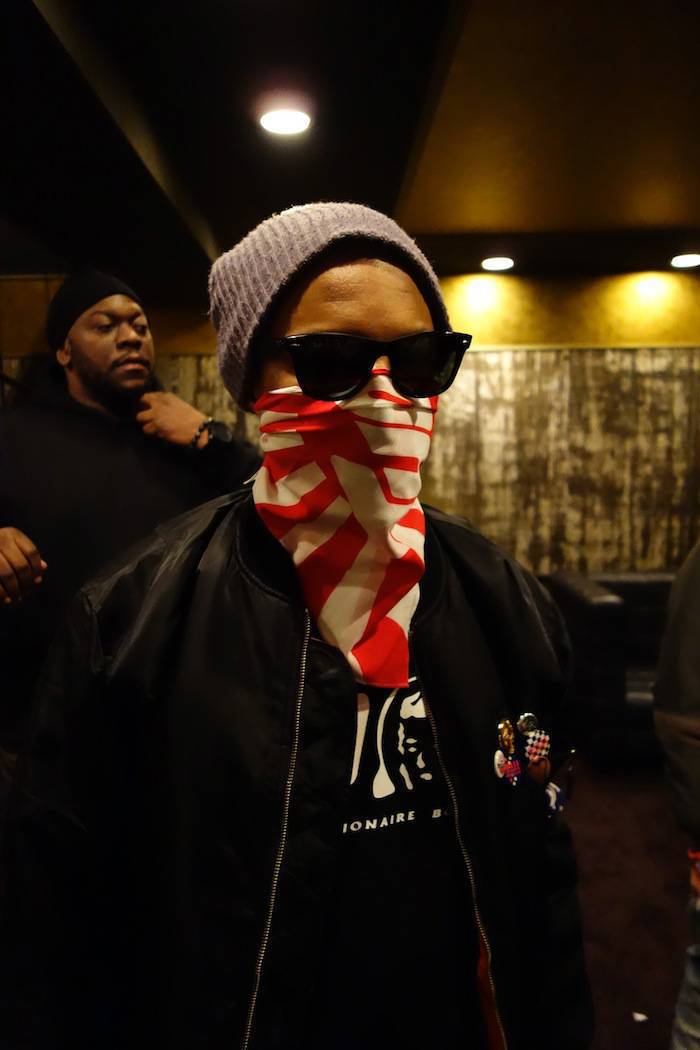 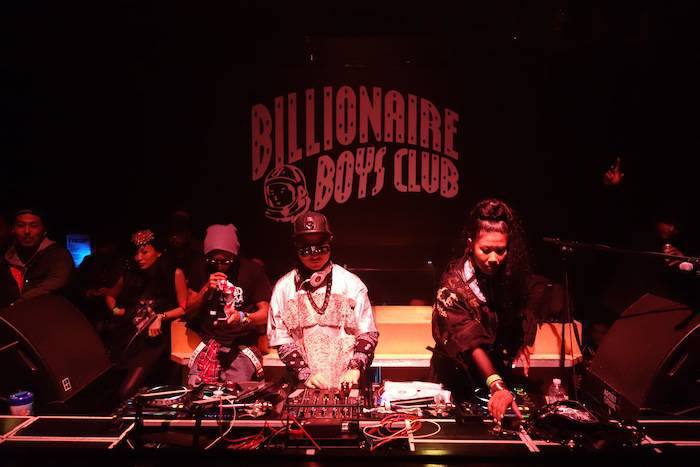 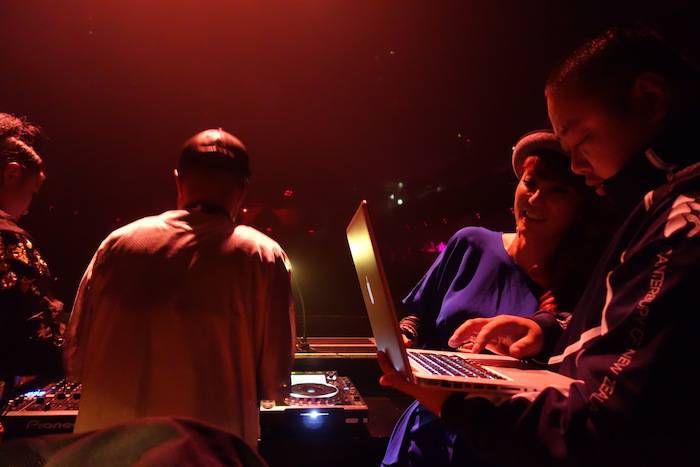 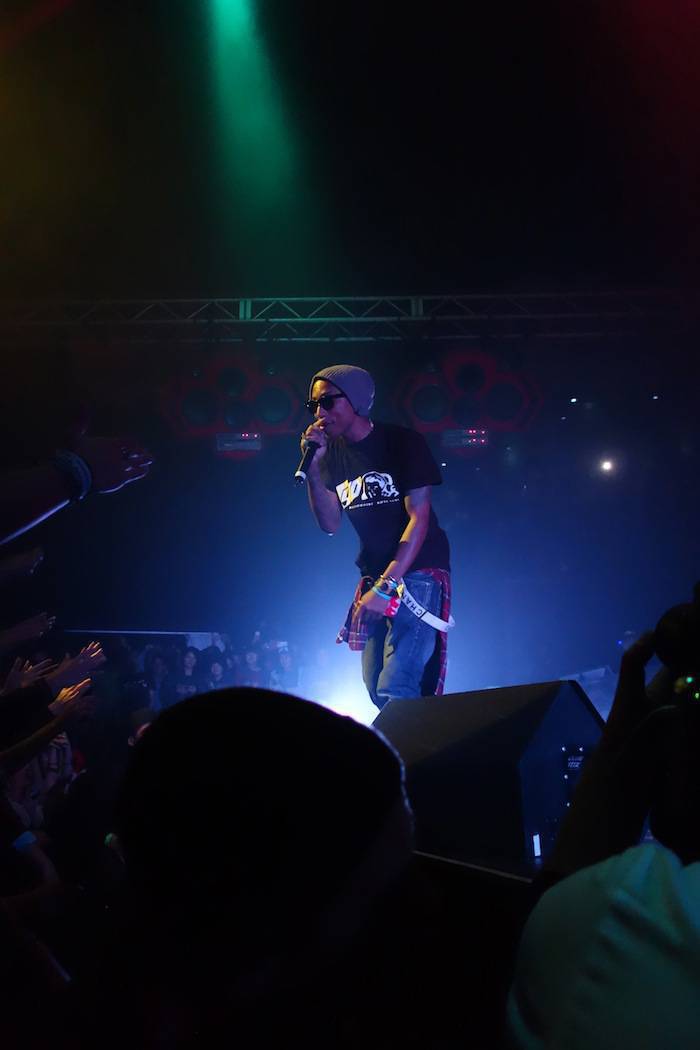 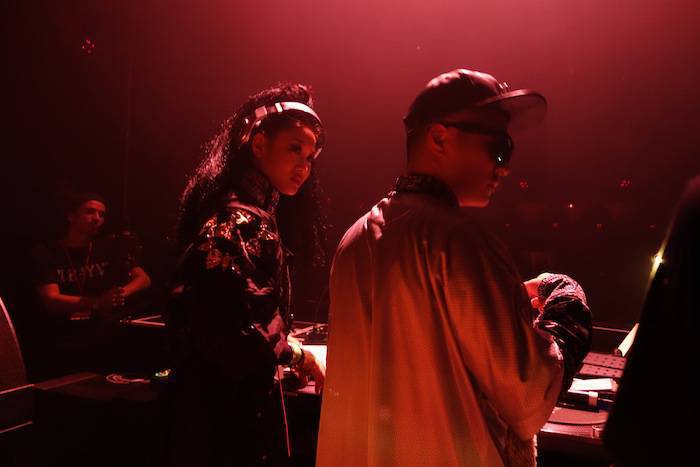 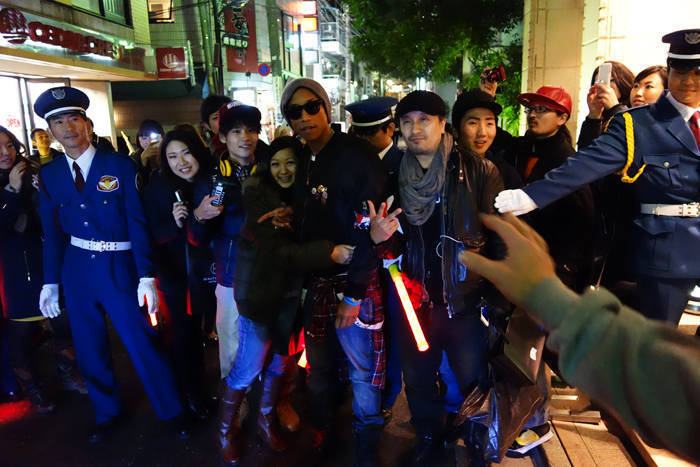 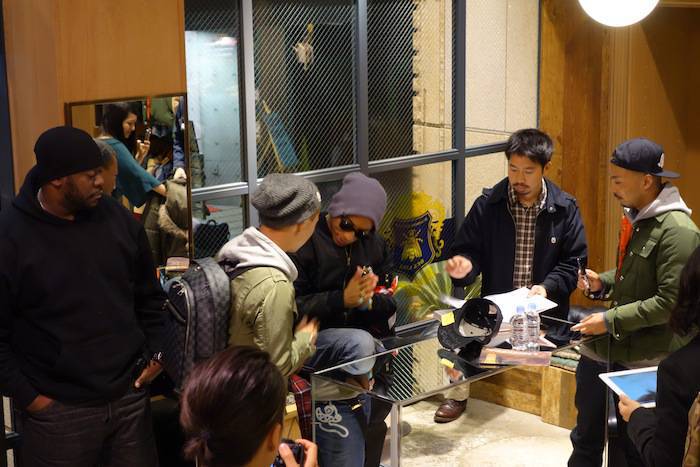 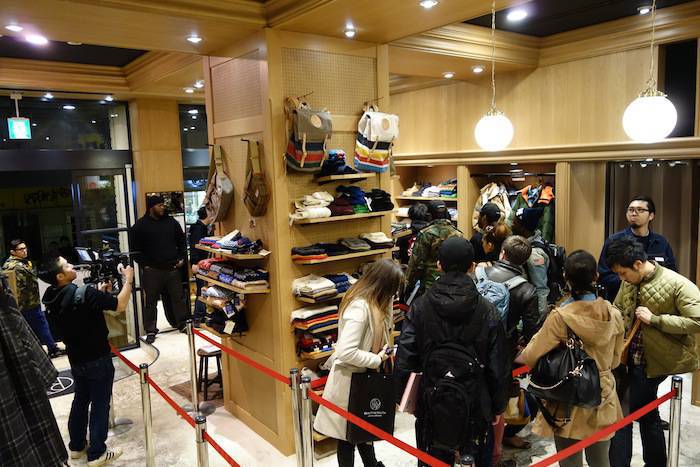 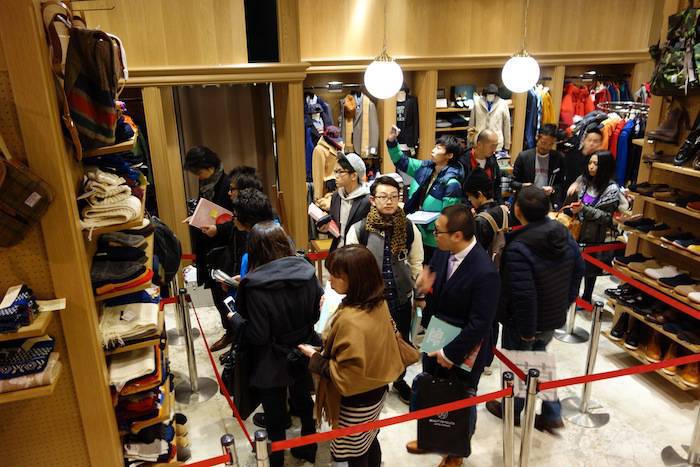 END_OF_DOCUMENT_TOKEN_TO_BE_REPLACED

Diageo that has recently re-launched its luxurious Johnnie Walker Blue Label, announced on July 15 the start of the ‘Qream With A Q’ campaign. Qream is an ultra-premium cream liqueur was developed by the premium spirits and wine company in collaboration the Grammy Award-winning musician and producer Pharrell Williams. Williams helped to develop the taste and bottle design as well as the marketing and advertising campaign. The innovation focuses on women auditory encouraging them to ‘live deliciously,’ and inviting them to treat themselves royally. The liqueur comes in two varieties, Strawberry Creme and Peach Creme.

“Qream was created for contemporary women who work hard and want to relax with friends at the end of the day,” says Williams. “I want them to reward themselves ‘deliciously.’” Williams added, “Women make up half the population and Qream is about celebrating that power. To work with Diageo in bringing something original like Qream and the notion of delicious living to market has been a thrill.” The launch of Qream will include an integrated marketing campaign, that will use a wide range of media, such as advertising, PR, strategic alliances and nationwide events, including programs focused on personal responsibility and responsible decision making when it comes to drinking.