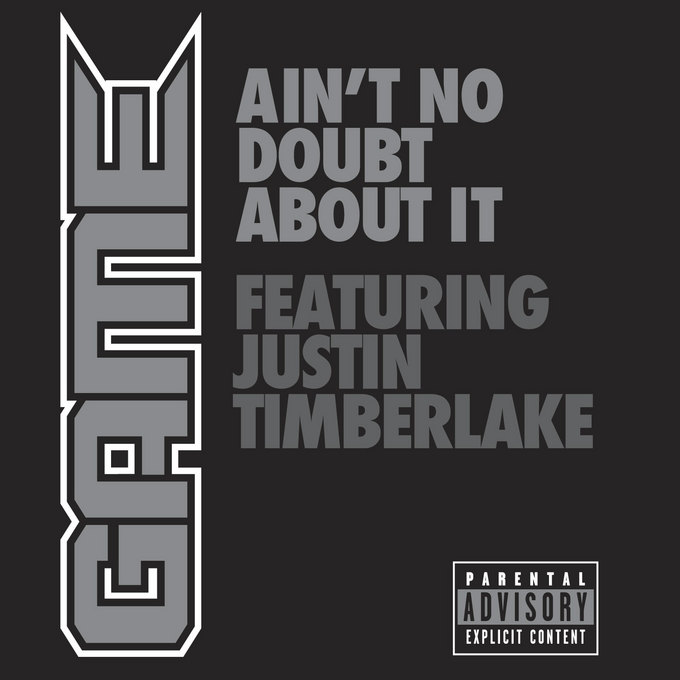 Here is the Instrumental and the Cover to the single. 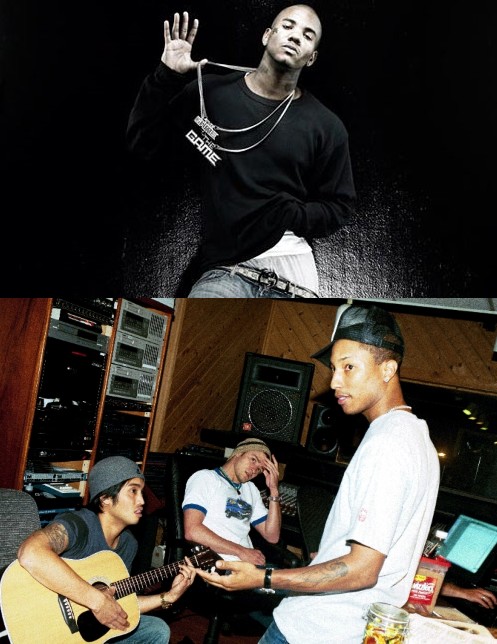 Here is Game’s official first single of The R.E.D. Album, This is what i’m talking about, this is why I love The Neptunes so much, a Groovy summer feelin’ tune with Justin Timberlake & Pharrell singin’ in Stevie Wonder style with the old school Neptunes keys and that super Mario beat… sickening, Pharrell plays way too much Super Mario these days lol. I was waitin for a Bridge tho or at least a break beat at the end without the keys, I can see this having a heavy radio rotation, such a dopeass tune. “The vibe changed and it went to where I could see Grammy Awards,” Game told Rap-Up back in December. “I never thought in my life that I would ever work with Justin, and then for it to turn out and be as catastrophic as it was was amazing.”

Game – Ain’t No Doubt About It feat. Pharrell & Justin Timberlake (10′)