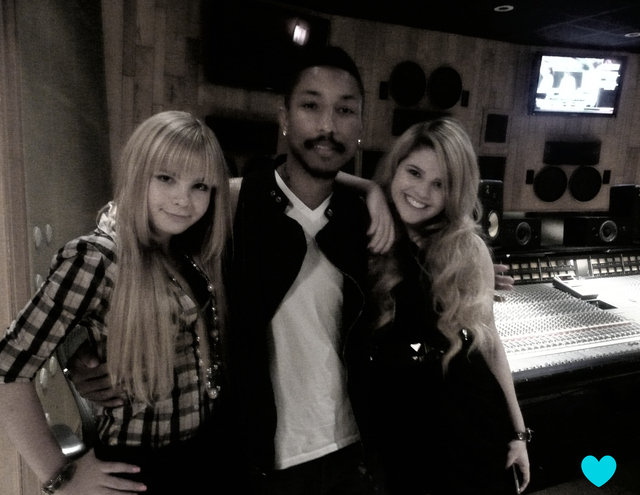 The Clique Girlz (formerly known as Clique) have been in the studio with Pharrell for a special project( Probably for the Despicable Me Project). The Clique Girlz are an American girl group consisting of sisters Destinee and Paris Monroe. In late December-November, 2009 Destinee and Paris Monroe made a Youtube video stating that they were no longer The Clique Girlz. They are choosing to be just Destinee (16) and Paris (14). Destinee & Paris have stated several times in interview and twitter that they are in studio currently working on their debut album as “Destinee & Paris” with their favorite producer, “Red One.” A release date has not been confirmed yet for the album, Thanks to fantastical. 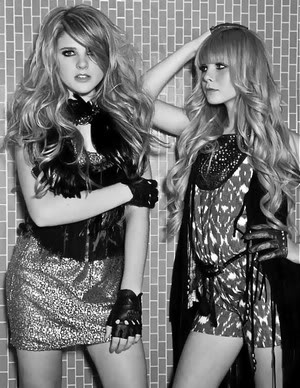