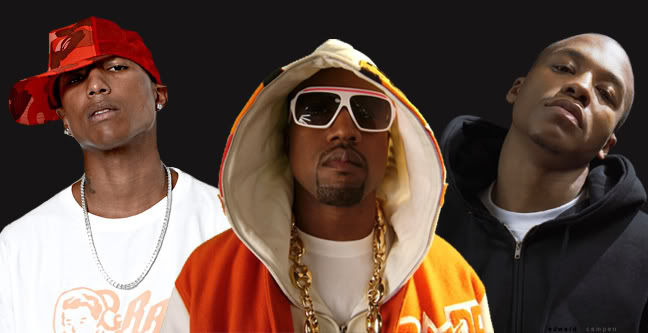 As fans continue to wait on Lupe Fiasco’s upcoming third album, L.A.S.E.R.S., which is STILL without a release date, not even he knows at this point when it’s really coming out, yet another possible project has been placed on the bench for good. Originally planning to team up with Pharrell Williams and Kanye West to create an album, C.R.S. Child Rebel Soldier, that project, according to Fiasco, is no longer happening. I don’t really believe Lupe Fiasco because he kinda looks like he doesn’t even wanna talk about CRS like always before, he just ignores the reporter to make it short, so yeh time will tell, thanks to darrenlaking.