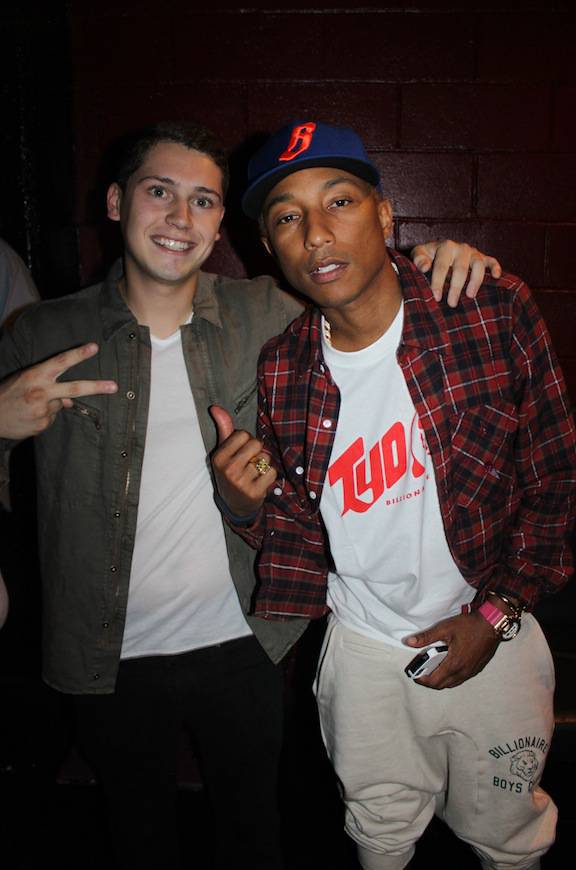 Cris Cab performed this week in New York City at the Santos Party House where he played some of his songs with Mavado and Wyclef Jean, but he also previewed a new song titled ‘Ticket’ that features Pharrell on it which will be probably be on Cris Cab’s debut album, check it out below, thanks to Creatrice. 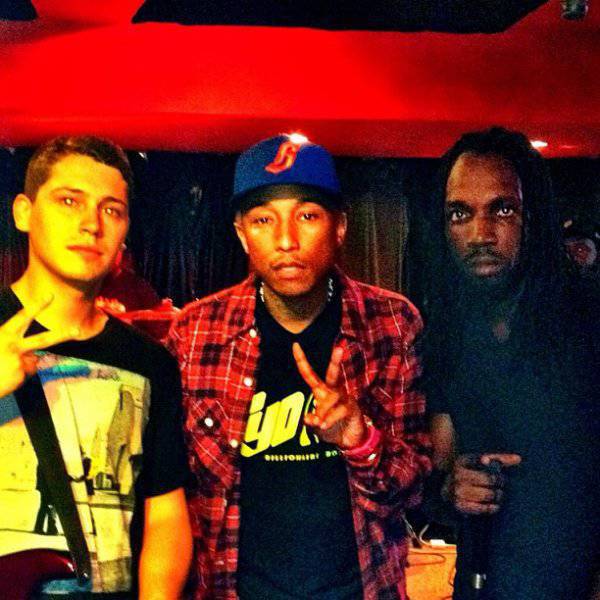 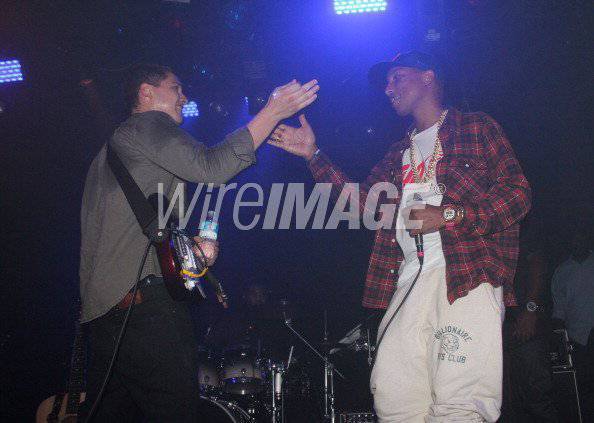 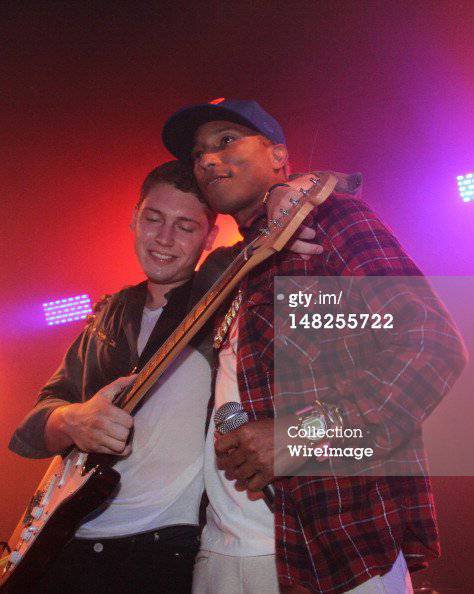 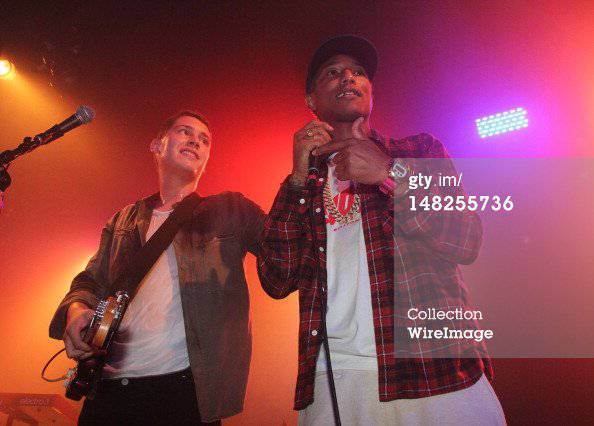