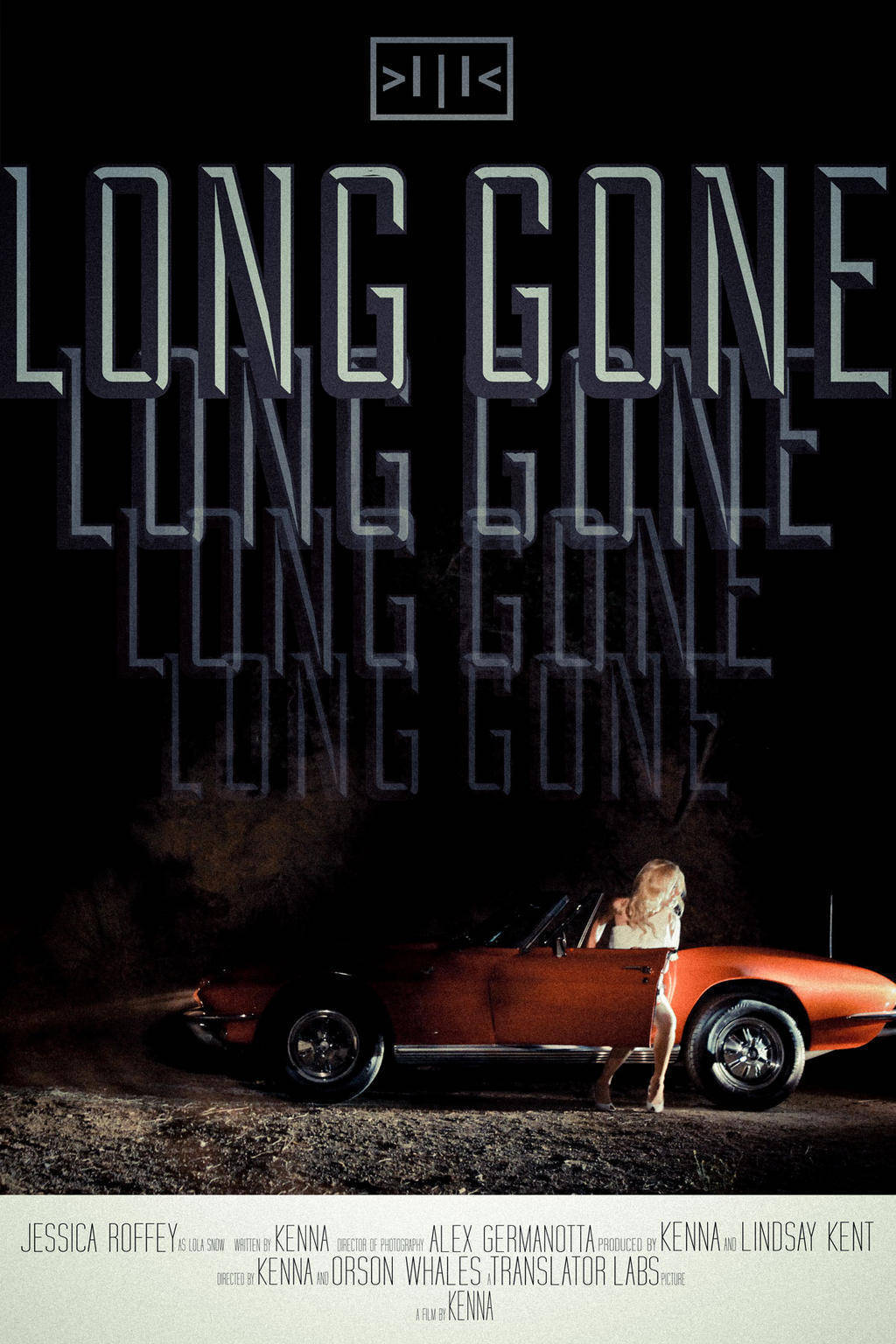 Kenna goes film-noir as a Hollywood starlet gets stalked in his mysterious short film slash new video for “Long Gone”. First D.A. was employed by Spotify as their “Artist in Residence” to help them with their marketing efforts. Now it seems Kenna is following in his footsteps as the next Star Trak artist to enter the digital marketing domain. According to Billboard Kenna has been hired by Justin Timberlake. Kenna is now part of the internal creative team over at MySpace… “Timberlake, who has an undisclosed minority stake in Myspace, has been personally reaching out to his own connections in the artist community, even bringing alt-R&B artist Kenna (known for his affiliation with the Neptunes’ Star Trak Entertainment) onboard to his internal creative team.”

Behind The Scenes Of “Long Gone”

Inspired by Hitchcock and David Lynch “Long Gone” is as much a short film as it is a music video. Here’s a behind the scenes look at how the clip was made from storyboards through execution.

Kenna confirmed this morning on twitter that he produced and wrote ‘Long Gone’, like we all thought. “Long Gone is the first song I ever wrote, played and produced solo. I hope you enjoy. #LongGone” And Check out the new trailers for Kenna’s directional debut.

Here is the full tune, not what we’ve expected, nonetheless, it’s good to see him releasing new muzika, check it out below. 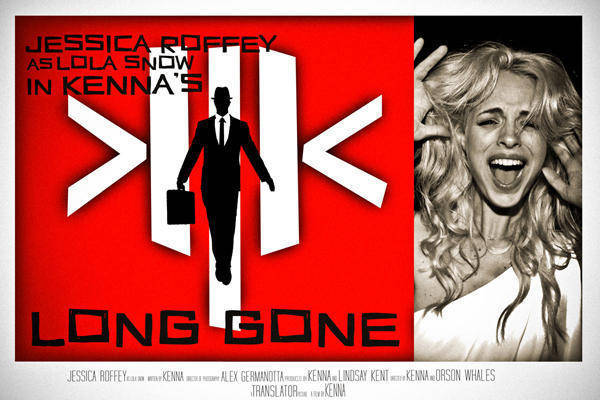 “So I wanted to tell you something important…that can only be said in a story. So I made a film for #LONGGONE >I|II|I< #LONGGONE”