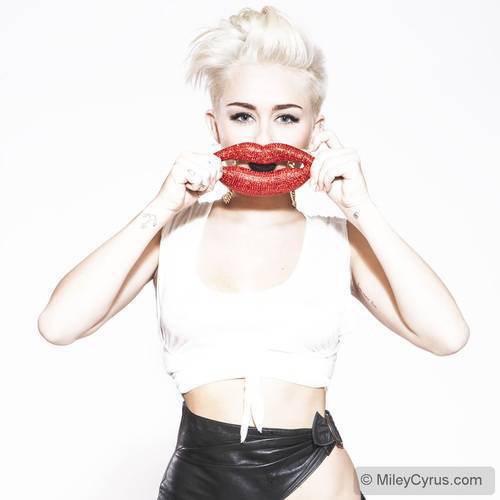 Miley Cyrus is working hard to finish her new album so she can take some time off to enjoy being engaged. The 19-year-old entertainer plans to marry “Hunger Games” star Liam Hemsworth. They announced their engagement in June but haven’t revealed their wedding date. “I am married in my heart and my mind. I do everything that I would be if I had the paper, but I want to take the time to actually enjoy it,” Cyrus said. “My most important thing right now is … I want people to hear what I want to say and get my record out, so when there is a time that I can take some time off, I’ll feel like I accomplished my stuff,” she said.

“Then I can take a break and just enjoy being married for a little while.” So until then, Cyrus is busy working, promoting her film “So Undercover,” due in February, and wrapping up her album, though no title or release date have been announced. Cyrus says she doesn’t stray too far from her country roots on the new record, but the songs are more hip-hop inspired. “A lot of the beats are produced hip-hop beats,” she said, “but the vocal is very raw and my voice is kind of on top of all the tracks, which is what I wanted.”

Cyrus said she is working with producer Pharrell Williams and “a lot of hip-hop producers that are actually from the South, because I wanted more of that dirty-South vibe, a little ATL in there.” While she loves performing on camera, music matters most to Cyrus. “I want people to remember me for things that are great,” she said. “Much bigger than the comedies that I do, but more about the music that I write and the songs that you leave for the world to think about.”