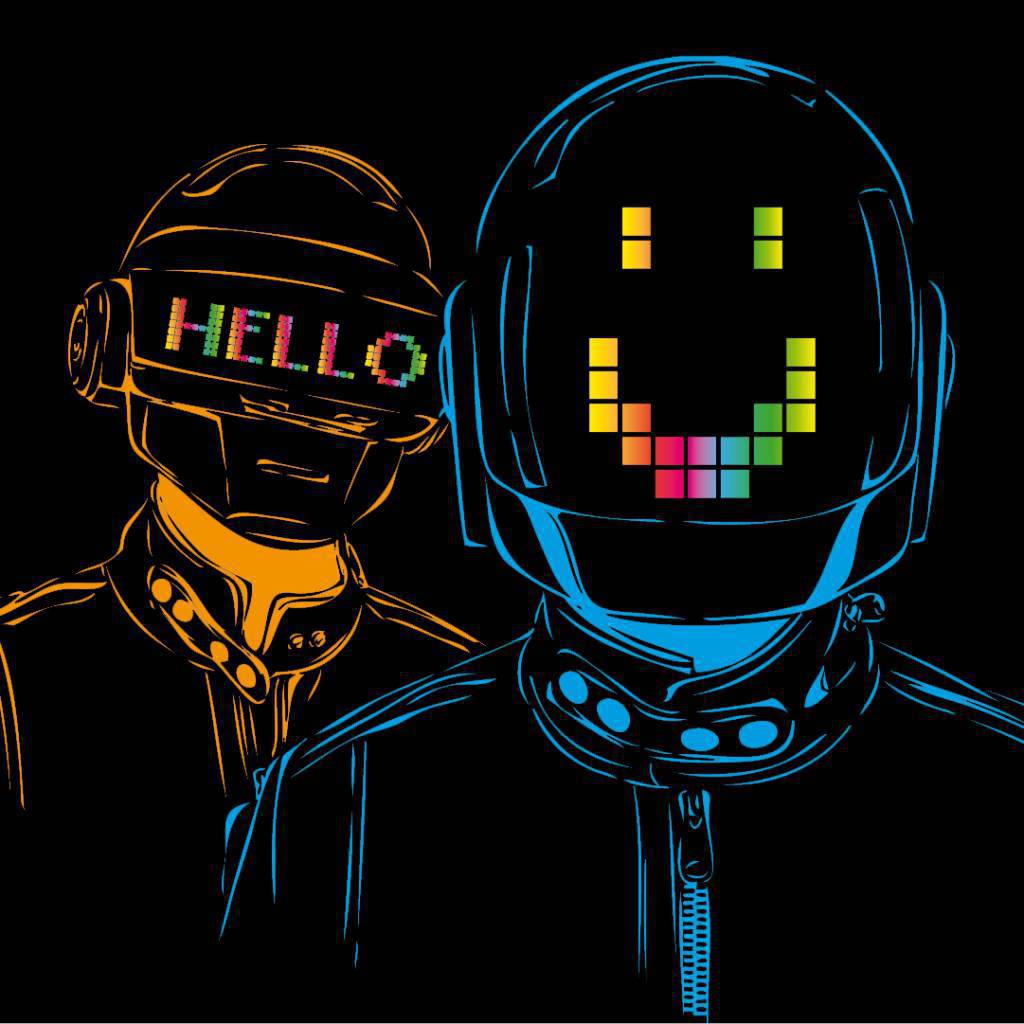 Daft Punk felt Pharrell Williams was the perfect choice to guest on their new single ‘Get Lucky‘ since he is such a class act. The electronic music duo invited the hip-hop star to record a guest vocal on ‘Get Lucky‘ – the lead single from their comeback album ‘Random Access Memories‘ – because they thought he would bring a touch of elegance to the track. In a track-by-track commentary for Obsession.fr, Thomas Bangalter and Guy-Manuel De Homem-Christo explained: “It felt natural to invite him to be part of our album. He’s a born performer in every way, who oozes elegance. “He’s not always had the opportunity to show he can be an excellent singer, even though he has earned his place in the legacy of mythical performers.”

The French band say they aimed to capture the feeling of being in a time capsule from the past with the sound of the song and hope its beats transcend different generations. They said: “There is no imaginary line which divides the great artists of the past and today’s musicians, who are supposedly less good than before. “We wanted to give the impression of being in a time capsule, in the studio, cut off from the rest of the word.