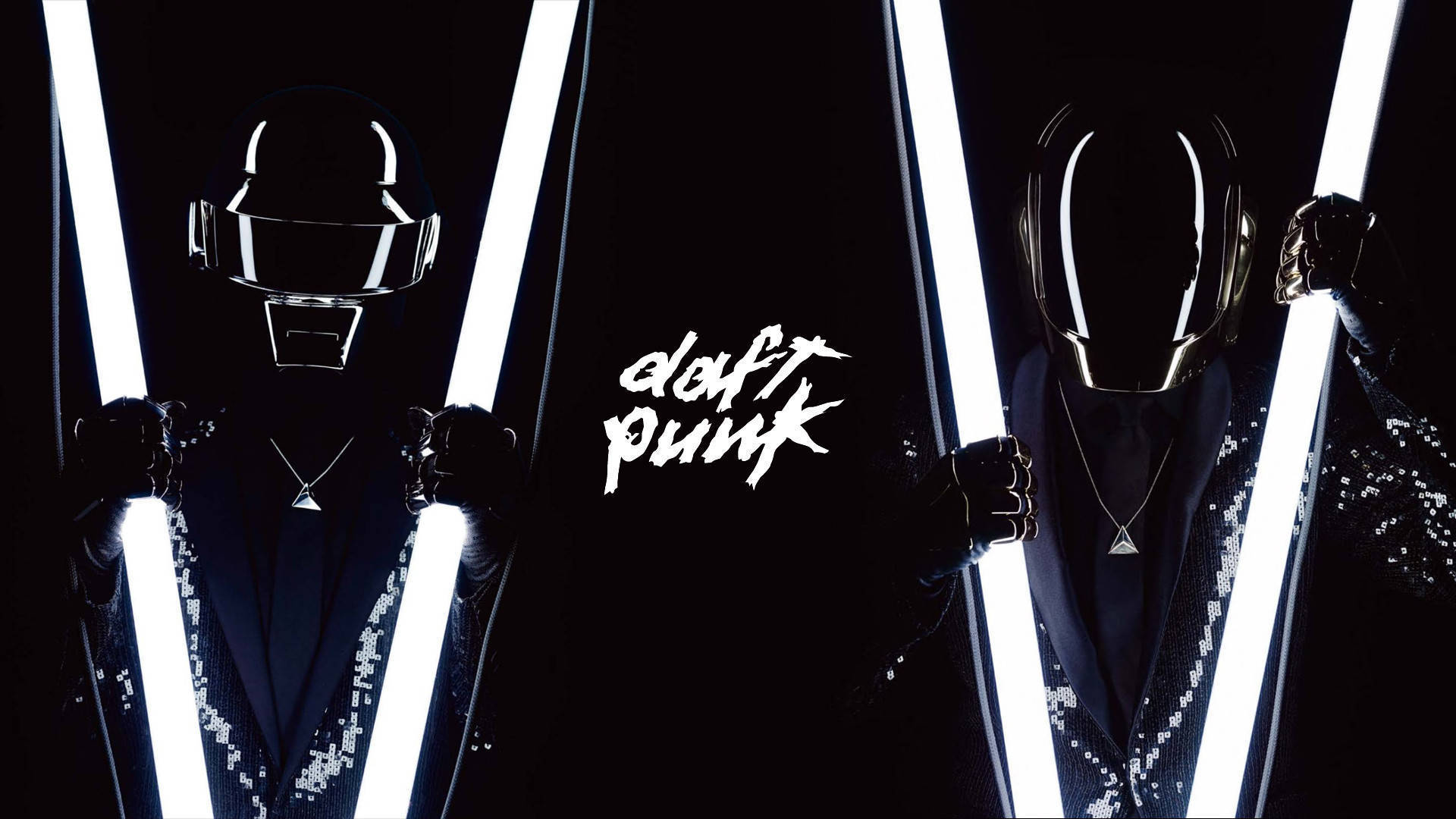 The trio have dominated the charts for the first half of the year. Daft Punk, Robin Thicke and Pharrell Williams have proved to be forces to reckoned with in the music biz with the musicians already on course to secure the biggest single sales of the year so far. French duo Daft Punk are currently leading the way with their monster single ‘Get Lucky‘ which features producer Pharrell and Nile Rodgers and has managed to bump Macklemore & Ryan Lewis’ ‘Thrift Shop’ off the top spot having sold more than a million copies of the single since it was released in April. 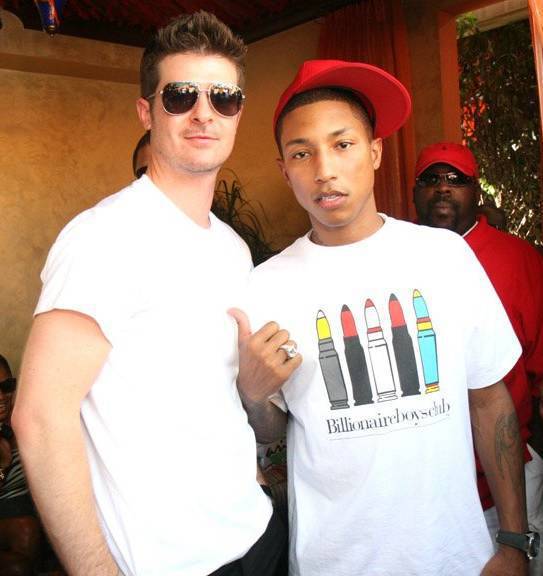 Daft Punk’s ‘Get Lucky‘ means 2013 could be the biggest year for single sales EVER! According to the Official Charts Company, the success of ‘Get Lucky‘ means 2013 is on course to become the biggest year in British history for single sales. Now that’s impressive! Coming in second place is yet another entry from Pharrell who alongside T.I. features on Robin Thicke’s smash ‘Blurred Lines,’ which has shifted more than 828,000 copies in just one month.

The Best Selling Singles Of 2013 So Far:

The Best Selling Artist Albums Of 2013 So Far: