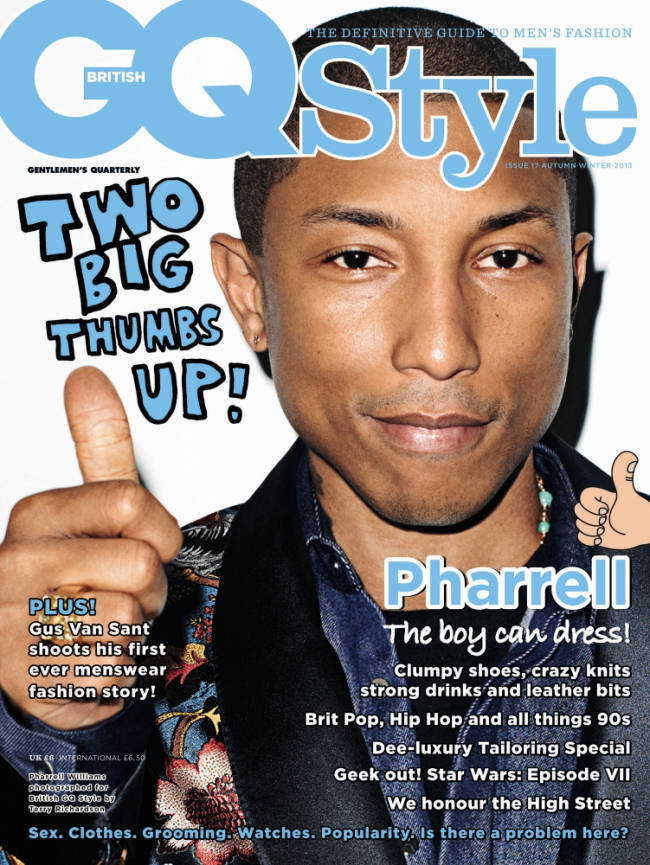 First we had Becks in his sarong. Now Pharrell Williams says finding God gives him enough confidence to break new ground in a blue tartan dress and leave behind a ‘pool of weirdoes’. The Get Lucky singer insists his chart domination is driven by the universe and the big man upstairs. ‘I believe in God and the universe and that those are synonymous… On paper I’m a Christian but really I’m a Universalist,’ the 40-year-old told GQ Style. Explaining his obsession with religion, he explained: ‘I believe there are different routes to a destination. 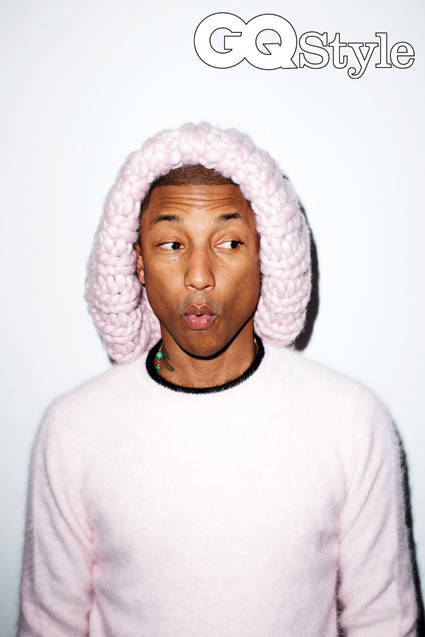 ‘Do I think that Christianity is the only way? No. I think the only route for everything is their connection to God… There’s religious dogma that gets involved, something for the greater good and sometimes for not so great reasons… But they give you a way, a vehicle to get to God.’ While he’s happy to follow the light, the US king of cool is uncomfortable at being dubbed the next Michael Jackson. ‘That’s, like, incredibly generous and kind and overreaching. That’s hard for me to process,’ he said. 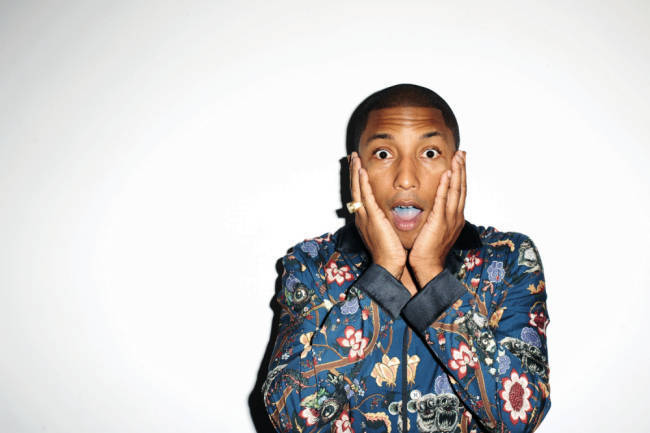 ‘I could never dance like him. He had everything. He was where I realised can do-ness because he never lived with boundaries. ‘He kind of lived with no time… I’ve not met many people like that, who don’t perceive parameters. ‘Sometimes they go too far and off the deep end but Michael was teetering on that line of genius and insanity and you’ve never seen anyone walking that tightrope for so long and he did. 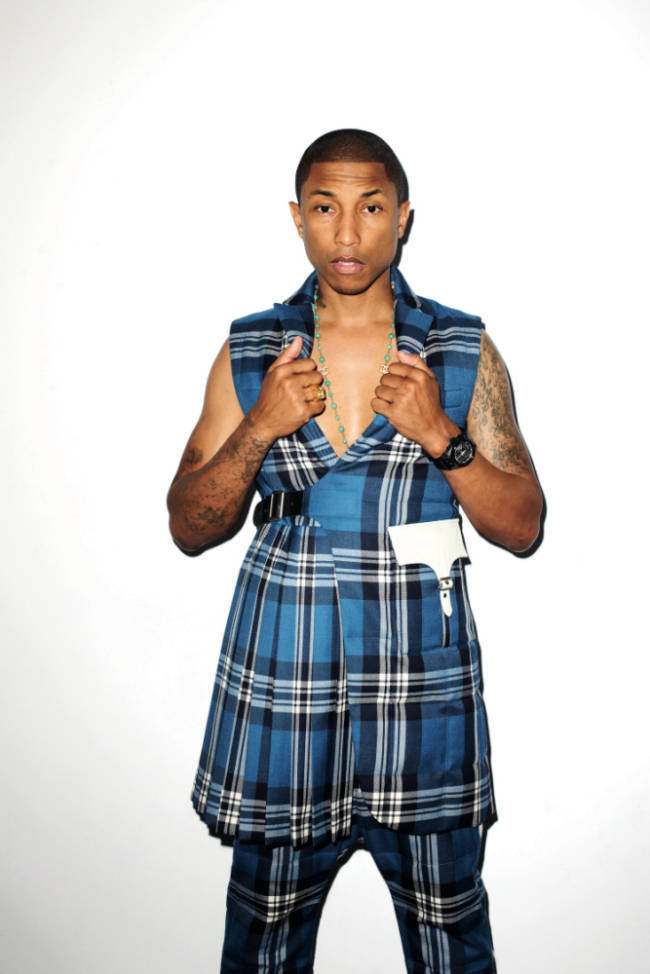 That man was a special one.’ The hit maker – who appeared on two of the year’s biggest hits, Blurred Lines with Robin Thicke and Daft Punk’s Get Lucky, says it’s a far cry from his modest beginnings. ‘I’m like a little boy from Virginia. I’m a backpacker. In my head I’m left of centre. I come from the pool of weirdoes,’ he said. ‘The kids who embraced their differences to help them realise that they were special.’ Photos By Terry Richardson.