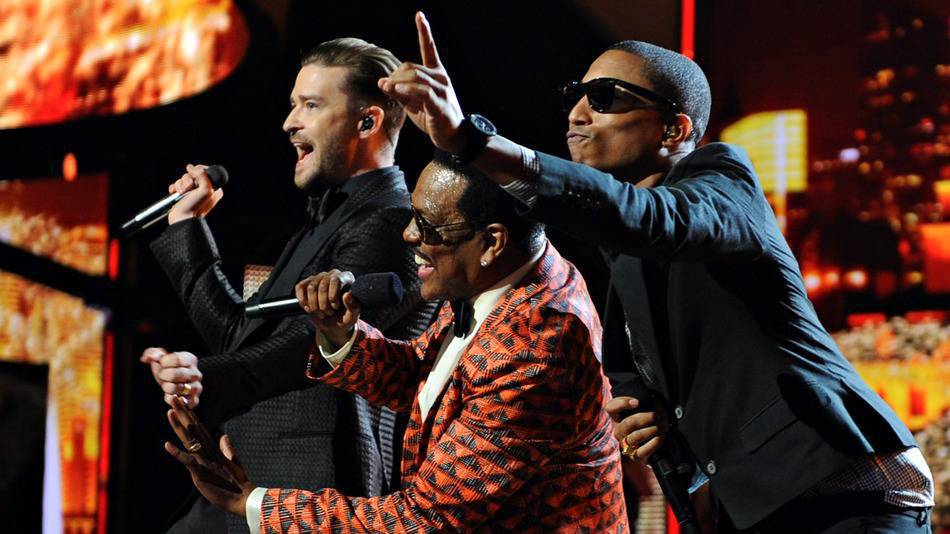 According to MTV, Charllie Wilson is working on a new album and Kanye West supposed to be recording the whole album. “Kanye and myself, we started already — Kanye is starting on a new record for me,” Wilson told MTV News. “Kanye is one of the greatest rapper/producers that we have. He’s a little controversial, yeah, but he’s still a genius at that in the studio. He wants to produce me, so we’ll see how that goes. He’s been asking for a while and I’ve just been busy. Real busy. I know Pharrell [Williams] wants to get in. And Justin Timberlake.”