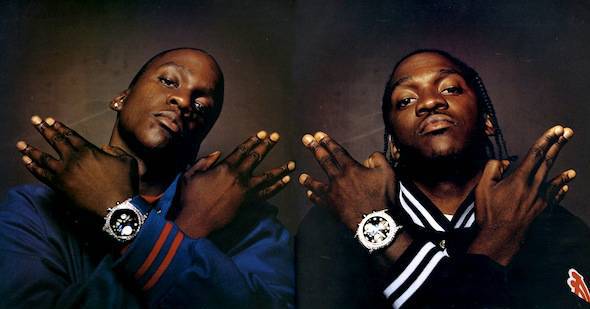 Can this really be true. Last year, both Pusha T. and No Malice released their long-awaited debut albums with My Name Is My Name and Hear Ye Him, respectively. Following the success of MNIMN, Pusha Ton was already in preparations to work on his sophomore album King Push, following the recent Instagram photos of his 20-day studio session with The Neptunes.

However, we’ve learned that Push is not along for the festivities, as his brother Malice is present also with the two planning a reunion album according to Karen Civil. The project will serve as the duo’s Fourth Studio album in follow-up to their 2009 effort Hell Hath No Fury; and has been tentatively titled, As God As My Witness. Stay tuned for more regarding the highly-anticipated Clipse album. It’s early but 2014 is shaping out pretty nicely.

Posted: January 3rd
The Neptunes In The Studio With Pusha T. (2014) 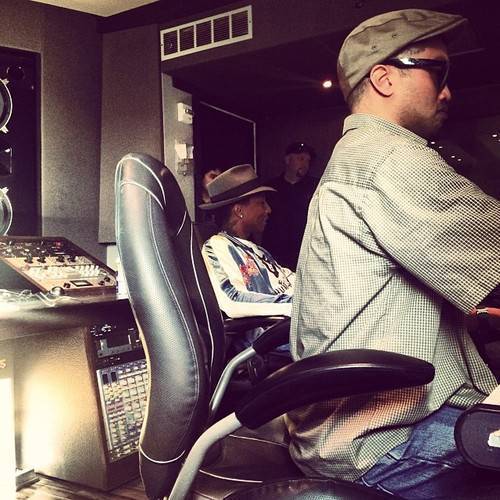 It’s only day 2 of the new year and folks are already putting in work. Pusha kept his promise went exactly the January 2nd in the studio to work on his second studio album ‘King Push’ with no other than with Chad Hugo and Pharrell Williams also known as The Muthafucking Neptunes! During a recent interview with Miss Info, Pusha revealed that he would be churning out 20 days worth of sessions with Chad Hugo and Pharrell Williams for the follow-up to his highly praised debut My Name Is My Name. 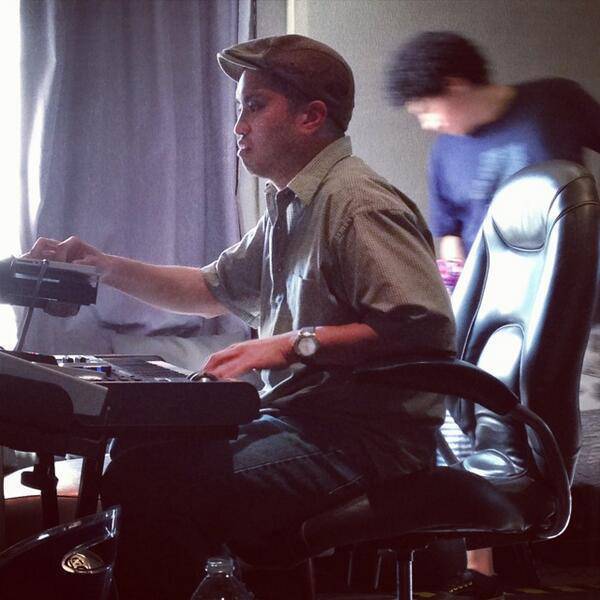 “I’m not relying on anything else but my fans, my family,” Push said last month. “January 2nd, me, Chad and Pharrell are going into the studio for 20 days in Miami. That’s what is going to start off the King Push album.” I’m freaking exited that’s what I am, just look at those pictures. ‘…just wanna let y’all know, The world is about to feel, Something, That they’ve never felt before…’