The tracklist to the sequel of the 2012 comedy movie ‘Think Like A Man’, ‘Think Like a Man Too’ has just been revealed and Pharrell is featured on the Mary J. Blige tune titled ‘See That Boy Again’ which he probably also produced the tune, and according to Rap-Up.Com, the whole OST will have Mary J. Blige songs.

‘Think Like A Man Too’ is an upcoming American romantic comedy film directed by Tim Story, The film is set to be released on June 20, 2014 and the OST is due June 17th, check out the tracklist below, thanks to Eve. 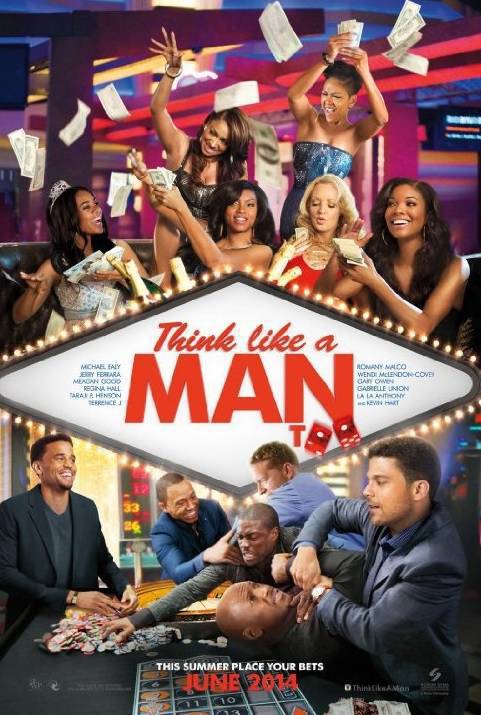