According to Maxine Ashley, her Pharrell produced tune ‘Guerilla’, has been picked for the Trash Soundtrack.”Set in Brazil, the Movie Trash (2014) is about three kids who make a discovery in a garbage dump soon find themselves running from the cops and trying to right a terrible wrong starring Rooney Mara, Martin Sheen, Wagner Moura among other. Check out a snippet from the tune, that’s been posted by Maxine on her Instagram Page last year. 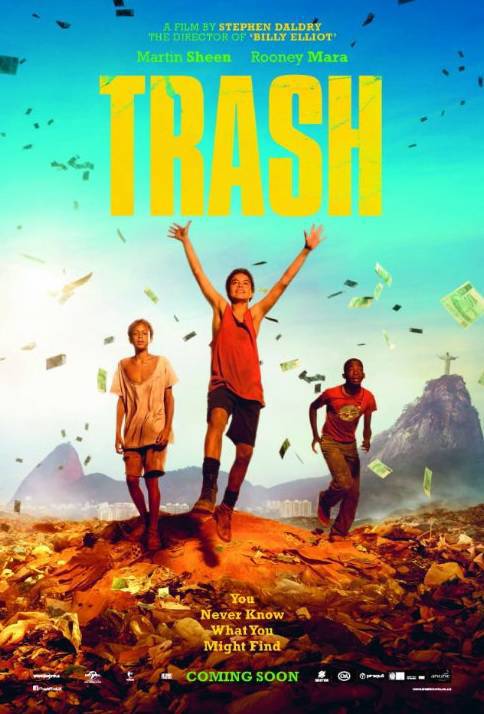