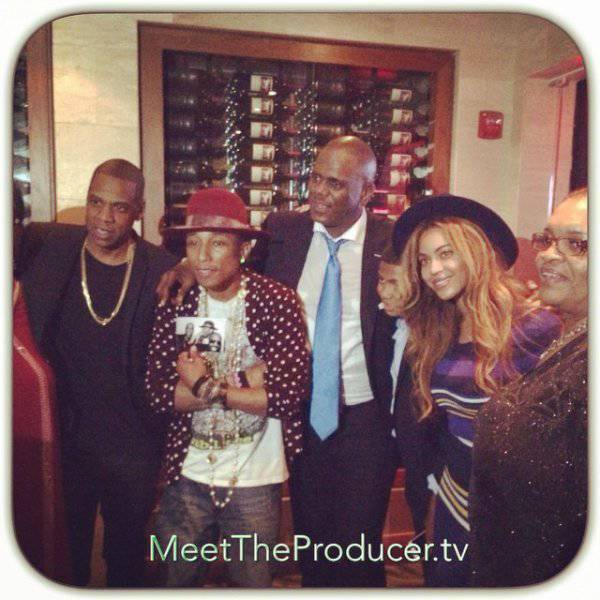 The stars came out to celebrate the 50th Birthday of veteran publishing executive “Big” Jon Platt at Mastro’s Steakhouse in Beverly Hills on Sunday night. Mr. and Mrs. Carter were both in the house. Jay-Z toasted his longtime friend, who signed him to EMI Publishing in 1996, with a heartfelt speech, while Beyoncé sang “Happy Birthday.” 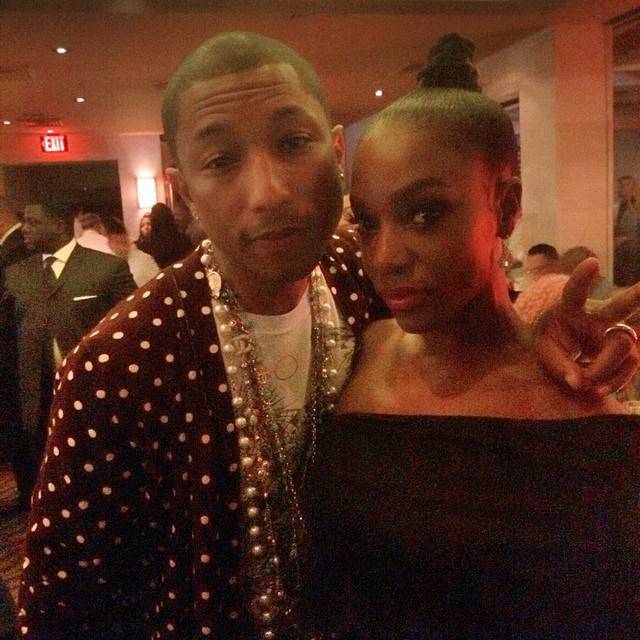 The intimate dinner also brought out Pharrell, Diddy, Jermaine Dupri, and Mary Mary. Celebs took to the photo booth to snap memories, while DJ D-Nice worked the turntables. Prior to joining Warner/Chappell Music in 2012, Platt spent 17 years at EMI, signing artists such as Kanye West, Drake, and Usher. 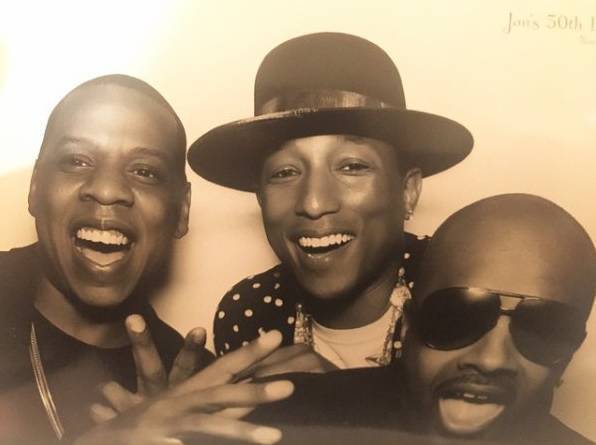 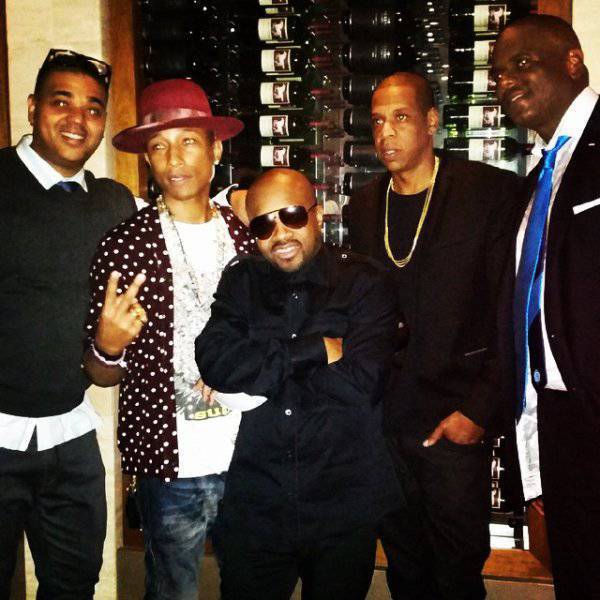