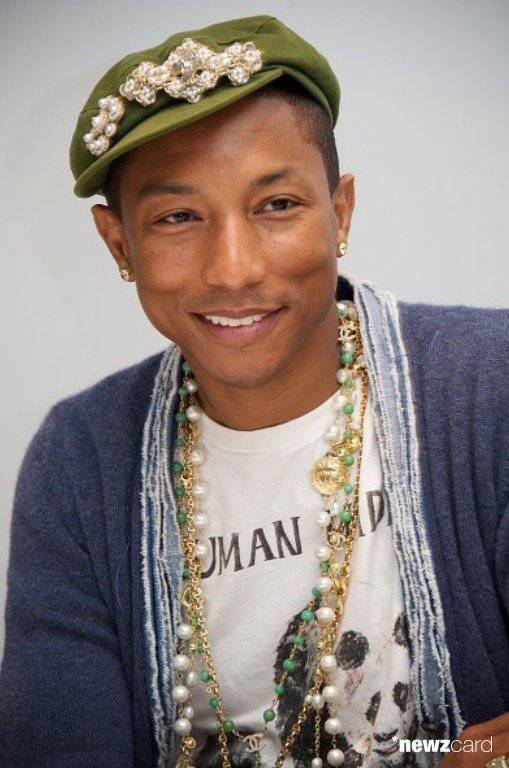 The Soultrain Awards 2014 celebrated and honored soul music’s brightest new stars as well as R&B’s greatest legends during the star-studded show, which aired on CENTRIC and BET on November 30, 2014. Chris Brown was the big winner of the night, walking away with three awards, while Pharrell Williams and Beyonce both took home two.

To close out the show, a group of artists honored Kool & The Gang by performing some of the group’s greatest hits; artists included Tamar Braxton, MC Lyte, Ma$e, Doug E. Fresh, and hip hop emcees Lil’ Kim, Missy Elliott and Da Brat, who reunited and closed out the night with a crowd-pleasing performance of their 1996 platinum single “Not Tonight” (a Remix of Kool & The Gang’s hit “Ladies Night”).