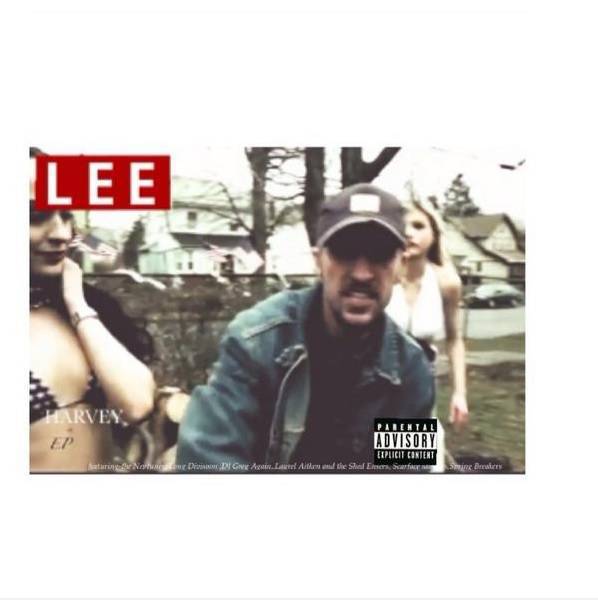 Last year Chad Hugo released via his Twitter some new Musika by rapper Lee Harvey who we all know from his N*E*R*D’s Lapdance feature from 15 years ago, and since then, the rapper has never released anything til now. This EP titled ‘A Lost Lee Harvey (EP)’ is completely produced by Chad Hugo with a compilation of picked instrumentals from Various bands mixed with MC Lee Harvey’s previously recorded Acapellas and this EP is the result. I’ve managed to cut off the tunes from the one mp3 version we’ve had before, you can check it out below.