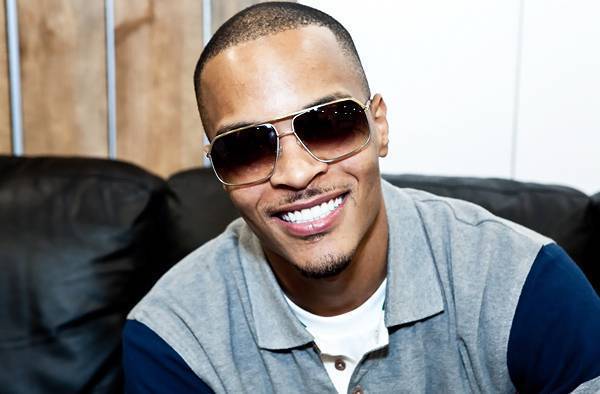 He said: “I found it shocking. I have an immense amount of admiration and respect for Marvin Gaye’s legacy. He is to me, I mean, immeasurable in his application of his efforts, energies and talents. “I think that even in post-demise, he still translates and is extremely relevant today. I have admiration for his estate, but even the greatest of us get it wrong sometimes. Even the greatest of us.

“And I don’t think that it takes away or diminishes any greatness. It nods to the fact that we are all human, no matter how great we are or how great our lineage are or how impeccable a bloodline we may come from, we all get it wrong at some point in time. And you know, I think this is one of those cases.” T.I. said the ruling creates a grey area as far as musicians are concerned. He told Access Hollywood: “Any kind of art, creative-based business, it draws from inspiration and inspiration is intangible. “You cannot say what was inspired by something and if it should or should not have been inspired by something.”