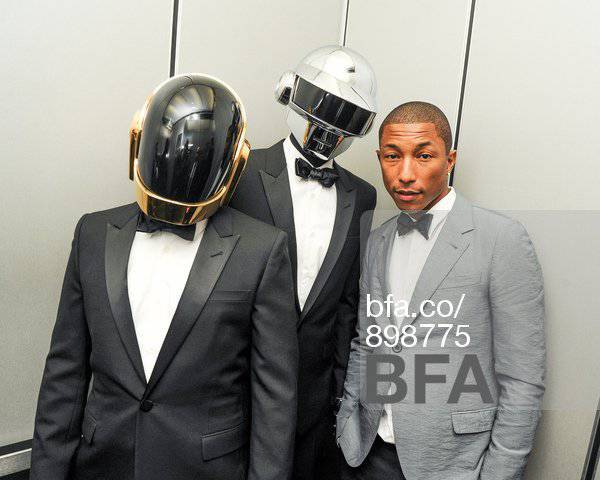 Daft Punk Unchained, which was first announced in 2014 and is being made by the BBC, will also feature interviews with Nile Rodgers, Michel Gondry, Paul Williams, Pete Tong, former manager Pedro Winter and artist Leiji Matsumoto. It will air on June 24, via French station Canal+.

As the first documentary to be made about the French dance music duo, Daft Punk Unchained will aim to tell the story of the band’s rise to fame, from their beginnings on the Paris underground scene up until their victory at the 2014 Grammy Awards, where they scooped five prizes including the prestigious awards for best album and best record.

The documentary, which is to be directed by Hervé Martin-Delpierre, will also feature a theme song composed by Joseph Trapanese, who worked with Daft Punk on the score for Tron: Legacy.