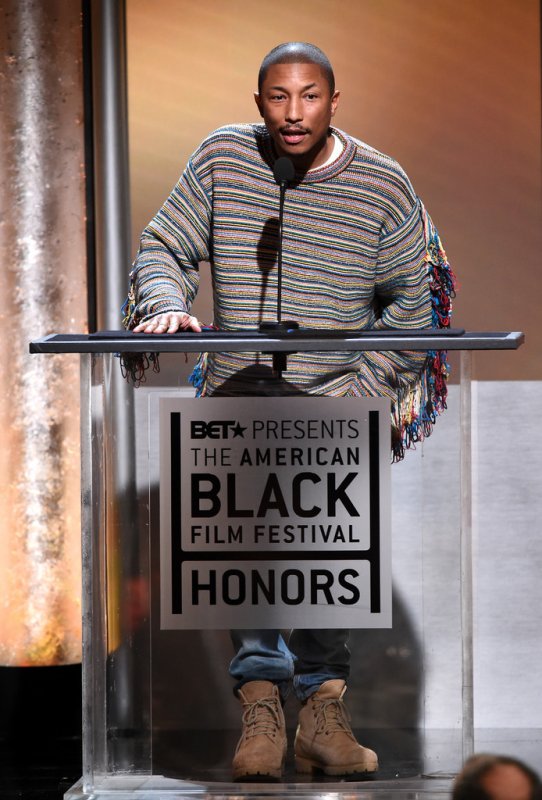 Pharrell Williams makes his first appearance at BET’s American Black Film Festival Honors since wife Helen Lasichanh welcomed triplets. He welcomed his second, third and fourth child with wife Helen Lasichanh in January. And Pharrell Williams looked in good spirits as he spoke at the Presents the American Black Film Festival Honors in Beverly Hills on Saturday. The Happy star, 43, showed off his quirky style in a brightly striped jumper with ripped jeans. 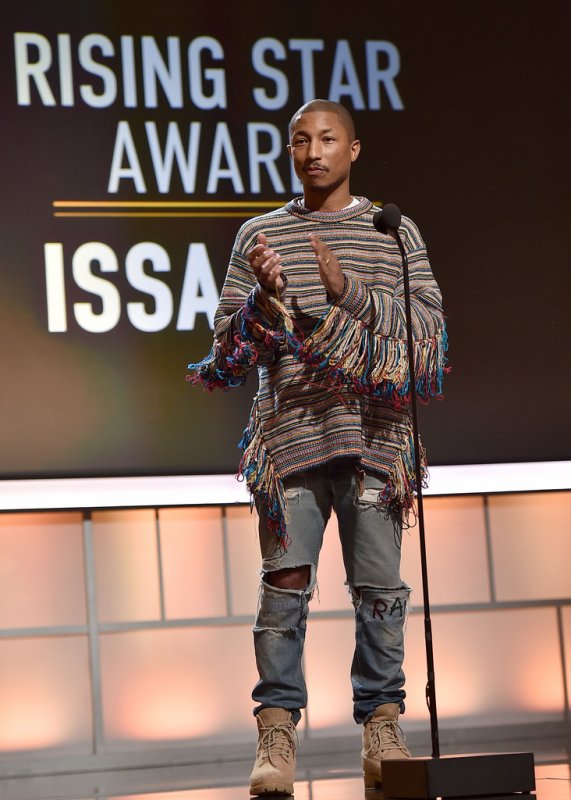 Posing alongside Friday actress Nia Long, he added a bright green cap and blue anorak, putting on a colourful display. The festival celebrated some of Hollywood’s most iconic artists, with Maxwell and Dionne Farris performing to a star-studded audience including Viola Davis, Lee Daniels, Common, Morris Chestnut and Omari Hardwick. 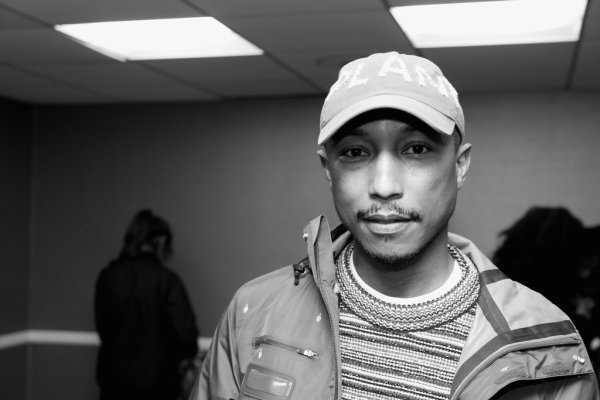 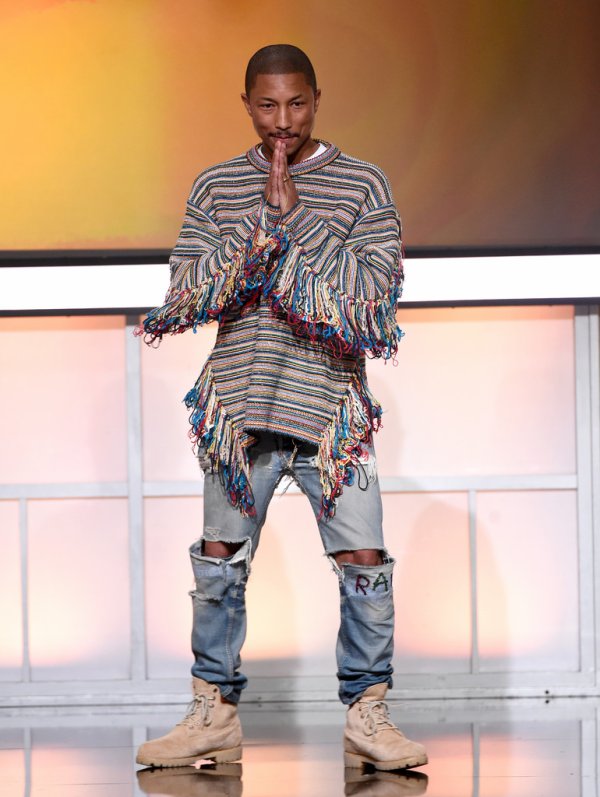 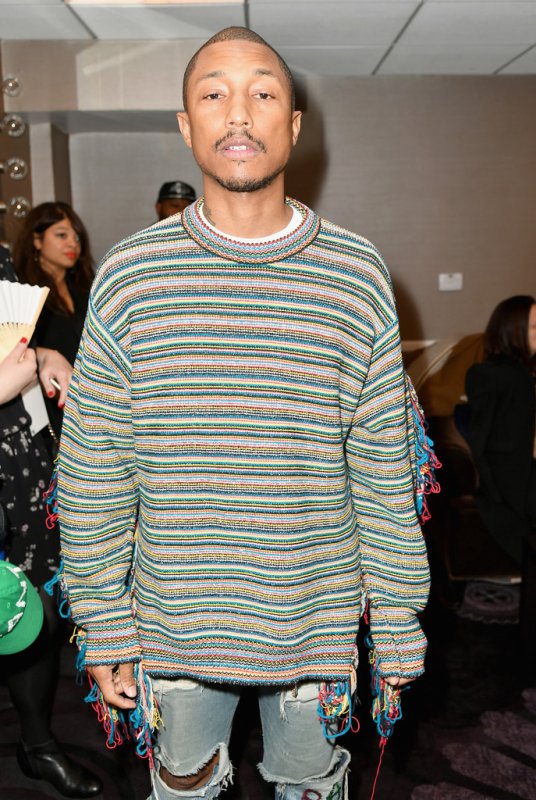 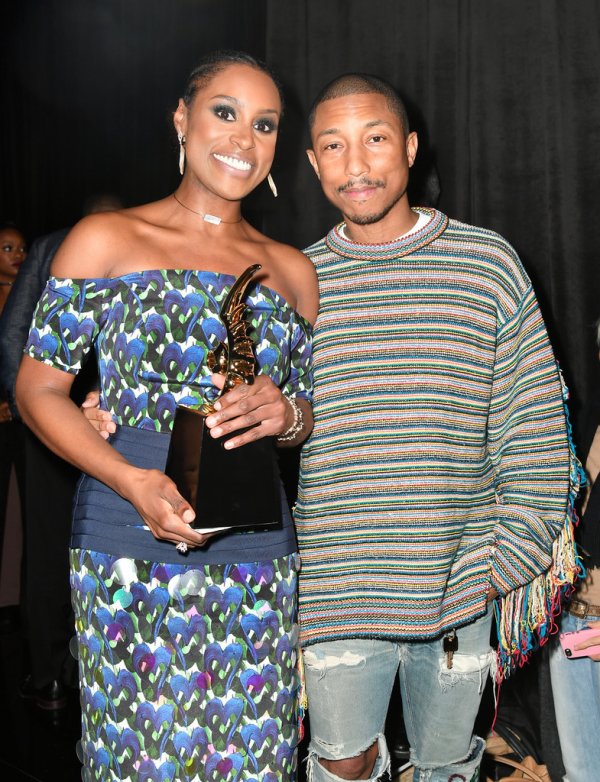 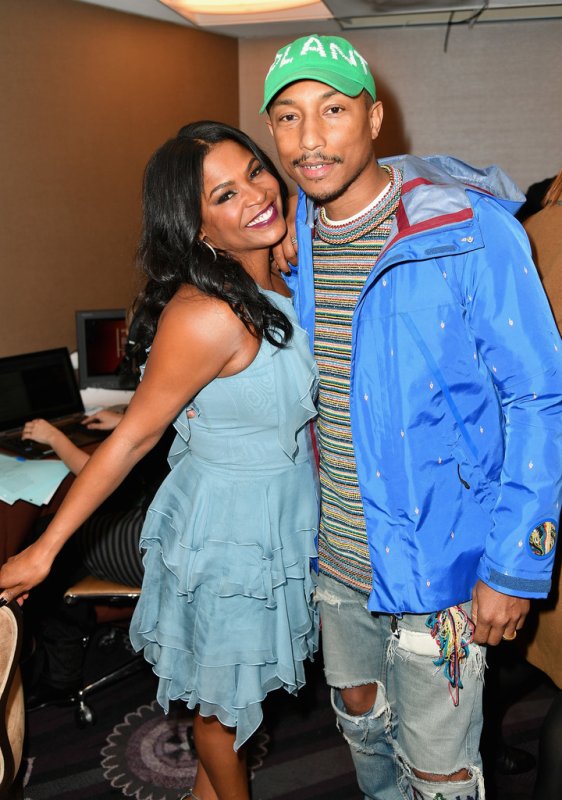