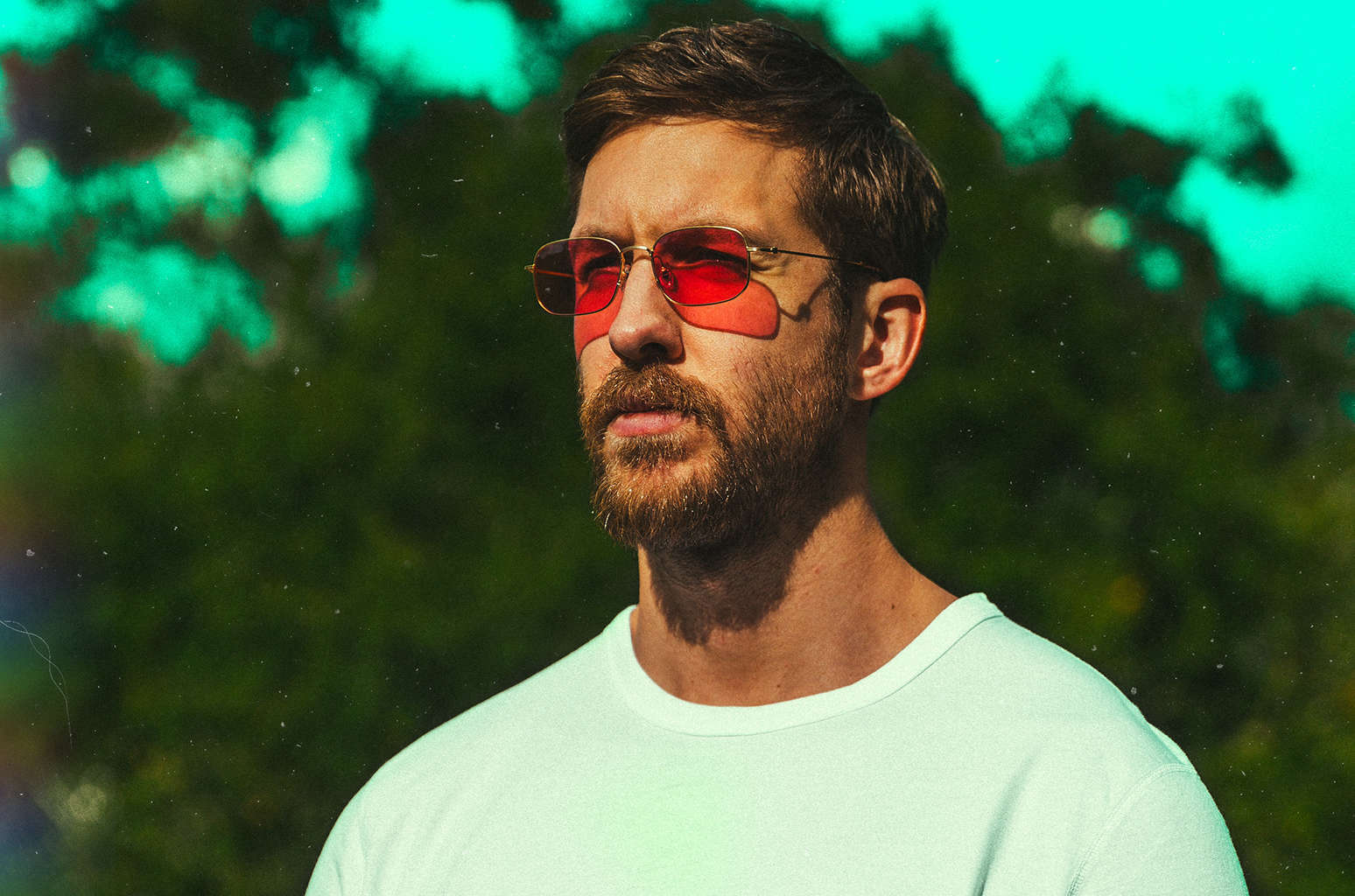 Calvin Harris is well on the way to knocking Luis Fonsi, Daddy Yankee and Justin Bieber off their number one throne this week as his track, Feels, soars up the singles charts. The superstar collaboration, featuring Pharrell Williams, Katy Perry and Big Sean, is currently at number two and only 500 sales behind summer smash-hit, Despacito, with four days still to go before the official list is released. Success for Harris’ tune would deprive the Latin-inspired remix of a 12th week in the top spot, while marking an eighth number one for the artist himself, a fourth for Williams, a fifth for Perry and a first ever for Sean, make sure to cop it on iTunes now !