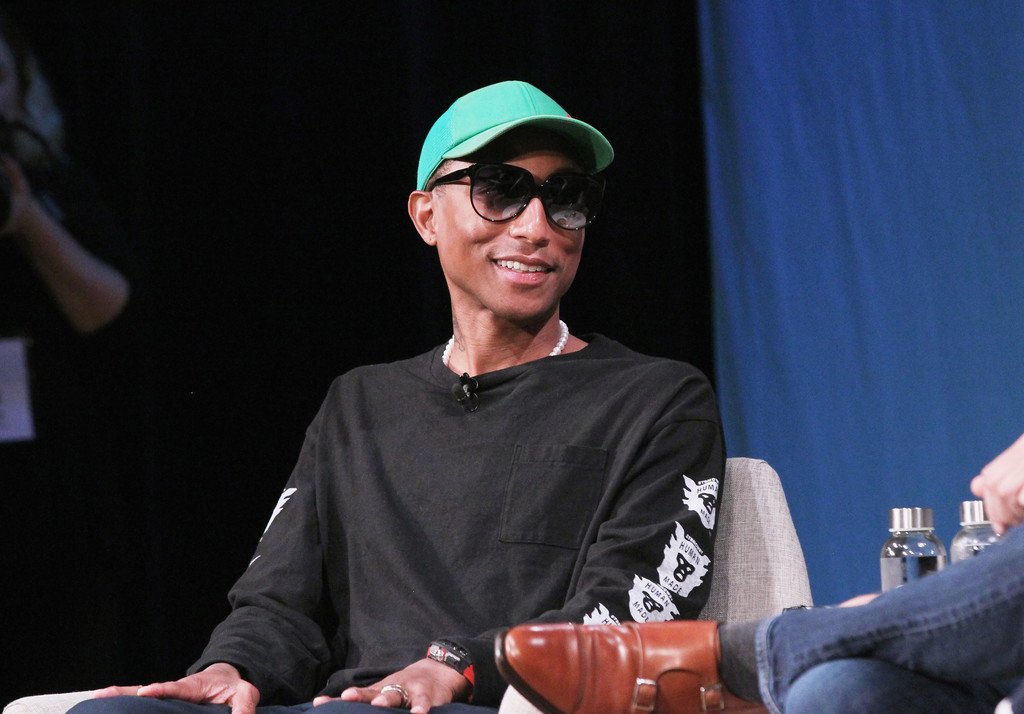 The artist, producer, and designer talked about the good things that happen when you leave your comfort zone. When Pharrell Williams finished recording the song “Happy,” he hopped in his car with his wife and drove around listening to it for an hour straight. He probably wasn’t the only one to do so; the track was the best-selling single of 2014 and spent 10 weeks at No.1 on the Billboard Hot 100. Hate the song or love it, there’s no denying that it’s one of the decade’s most successful hits. And it never would have come to be, Williams said Wednesday, if he hadn’t been willing to take a leap of faith. 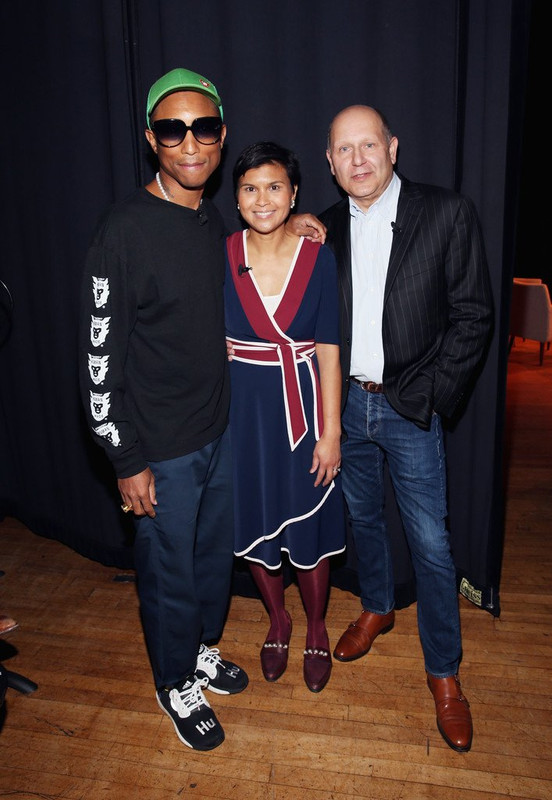 Williams shared a New York City stage with Fast Company editor-in-chief Stephanie Mehta and Chris Meledandri, CEO of production company Illumination, at the Fast Company Innovation Festival. Wearing a turquoise baseball cap, dark sunglasses, and short pants that exposed his tall white tube socks–a getup that would make most people resemble a hungover college kid but that he managed to make look cool–the 10-time Grammy winner talked about how he taps into his most creative self as an artist and designer. 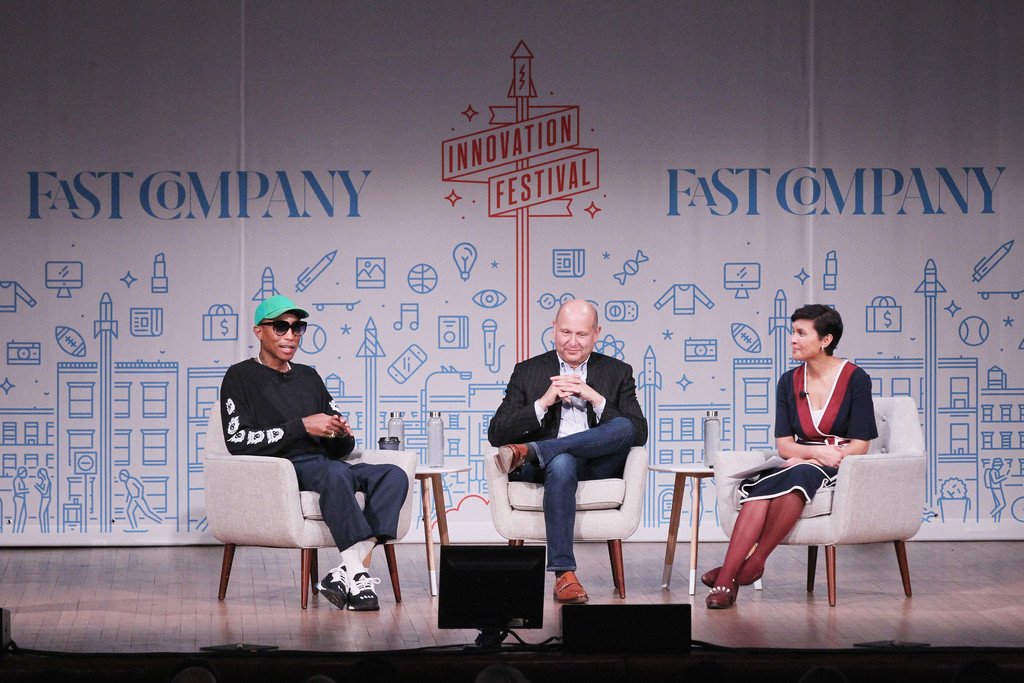 “I’m grateful when people see things I can’t see,” Williams said in reference to Meledandri. The two collaborated on the music for 2010’s animated feature film “Despicable Me,” on which much of Williams‘ work featured his signature hip-hop sound. Until that point, Williams was known largely as a rapper and producer, as well as the founder and head designer of streetwear brands Billionaire Boys Club and i am OTHER. For the movie’s sequel three years later, Meledandri believed Williams could write an upbeat poppy song–and a good one.

The result took time. “I made nine songs before I got to [‘Happy‘],” Williams said. “It’s like an entire album of ‘this ain’t it.'” The song has gone on to garner 600 million streams on Spotify and a billion views on YouTube, earn an Oscar nomination, and become one of the 80 highest-charting singles of all-time–making it by far the biggest hit of Williams‘ career. “[Creativity] requires a high level of self awareness,” Williams said, with many of his words receiving loud applause from the standing room only crowd. “Comfort is very sneaky. It feels good, and sometimes you don’t even realize you’re comfortable. But in order to get the best out of yourself, you have to put yourself into positions where you’re uncomfortable or vulnerable.” If you can’t seem to get there yourself, Williams advised letting people you trust make your decisions for you–like he did with Meledandri. “Those are the career risks you have to take,” he said. “Those are the ones that are most rewarding.”