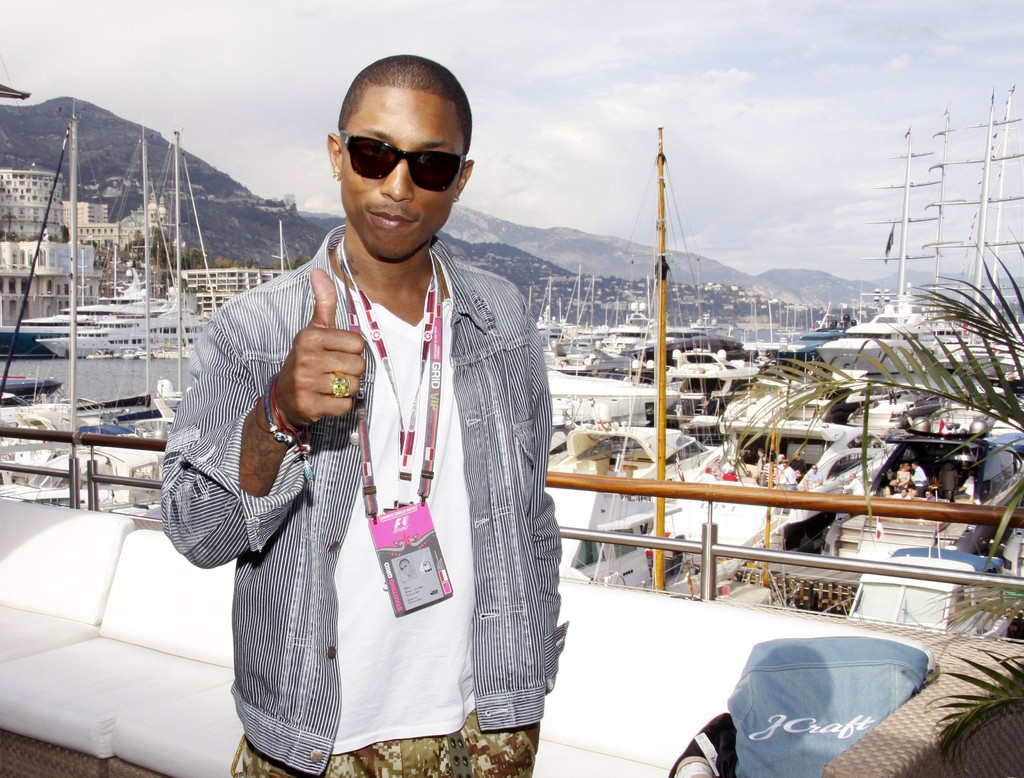 Producer and Virginia Beach native Pharrell Williams announced on Friday he is planning a festival called ‘Something in the Water‘ for next year’s College Beach Weekend. Williams says he’s working with city leaders to plan the event. It will include various types of activities at the Virginia Beach Convention Center involving fashion, music, food, guest speakers and more. The proposed festival will be held the last weekend in April to coincide with College Beach Weekend at the Oceanfront, according to Williams.