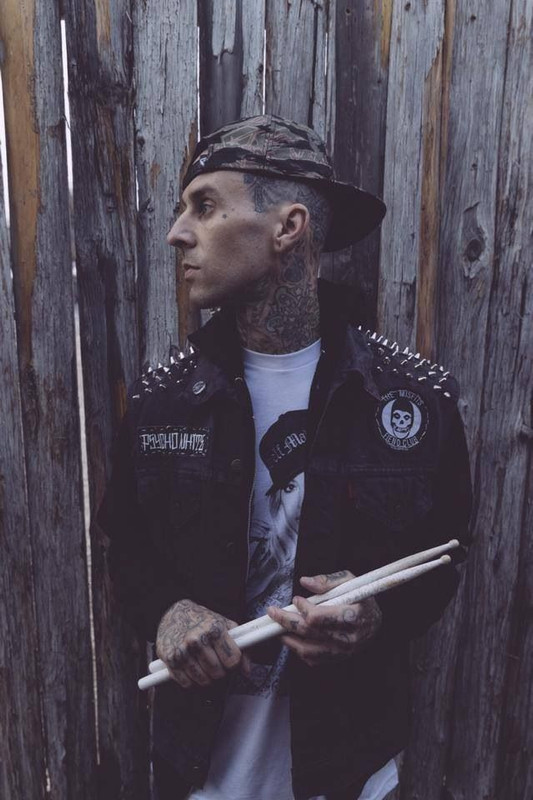 After confirming that Blink-182 will be releasing a new album, Travis Barker has revealed that the pop-punk kings are currently roughly “60 per cent” done with the record. “There’s a lot of cool stuff,” he teases of the release. “There’s like a song with Grimes right now that’s really, really cool that I love. There’s a song with Uzi that’s really, really cool that we did with Pharrell.” “I mean, it’s not like blink’s making a rap song or anything. It’s like bringing Uzi over to our world. So it’s more of a punk kind of like reggae feeling song.

“And yeah, I mean, I don’t think blink will ever be anything but like a pop-punk band,” he continues. “I mean, that’s who we are. And I feel like our fans have kind of journeyed with us when we’ve done songs like I Miss You or ballads like Adam’s Song. But like we’re never going to veer too far off from what we are – like, I’m like a punk kid at heart, you know what I mean? “Whether it’s like pop-punk with blink or whatever with [Machine Gun Kelly] or whatever with Trippie, that’s where my heart’s at. Like, I was raised on rap music and punk rock music. It’s kind of all I know…”