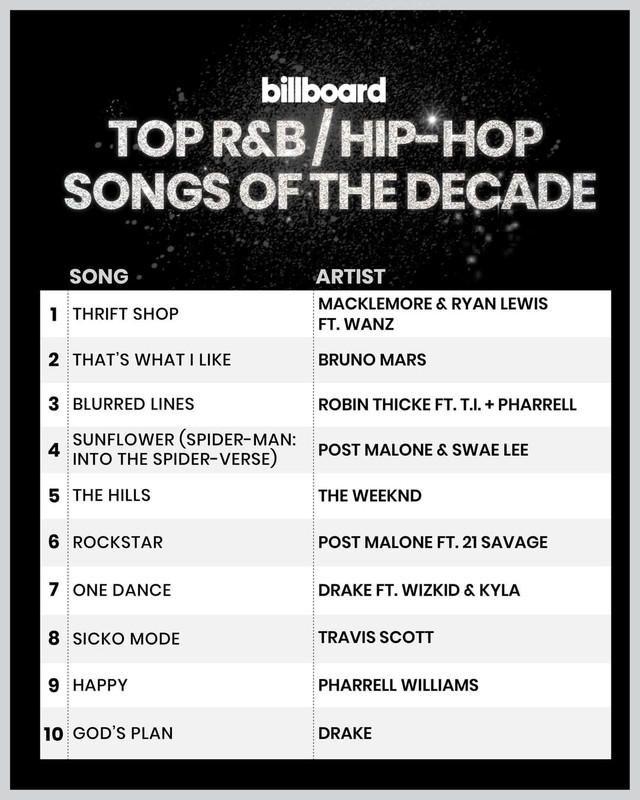 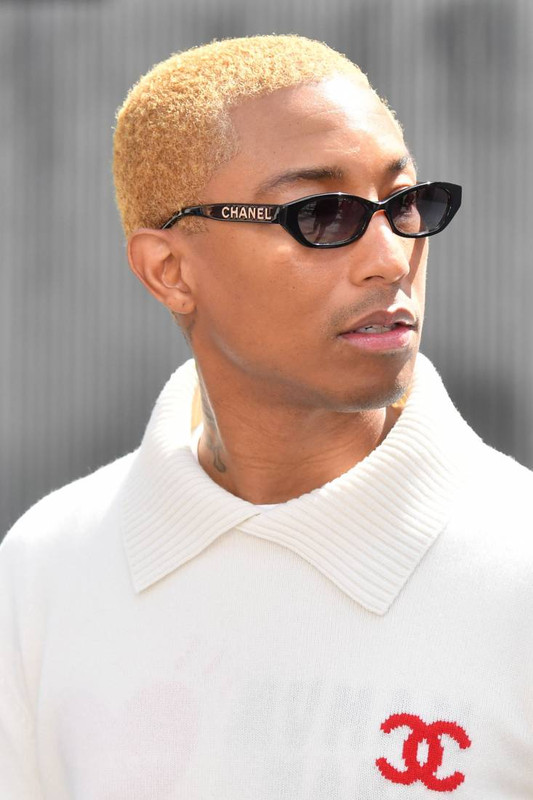 Since becoming the creative director for American Express Platinum in December 2016, Pharrell Williams has worked closely with the financial services company to bring awareness to the importance of arts education and advocacy. Nearly two years later, the “Happy” singer is taking his efforts one step further with the inaugural Yellow Ball gala.

The event will take place on Monday, Sept. 10 at the Brooklyn Museum and will benefit the Young Audiences Arts for Learning, the nation’s largest arts-in-education network. The Yellow Ball title was chosen by Pharrell himself, as the color has many meanings — and ties in with the purpose of the event. “Pharrell views the color and event as helping to shine a light on the need for arts education and its ability to pave the way for a brighter future,” Elizabeth Rutledge, chief marketing officer of American Express, says. Pharrell adds, “That’s what this is about — bringing light to this cause.” 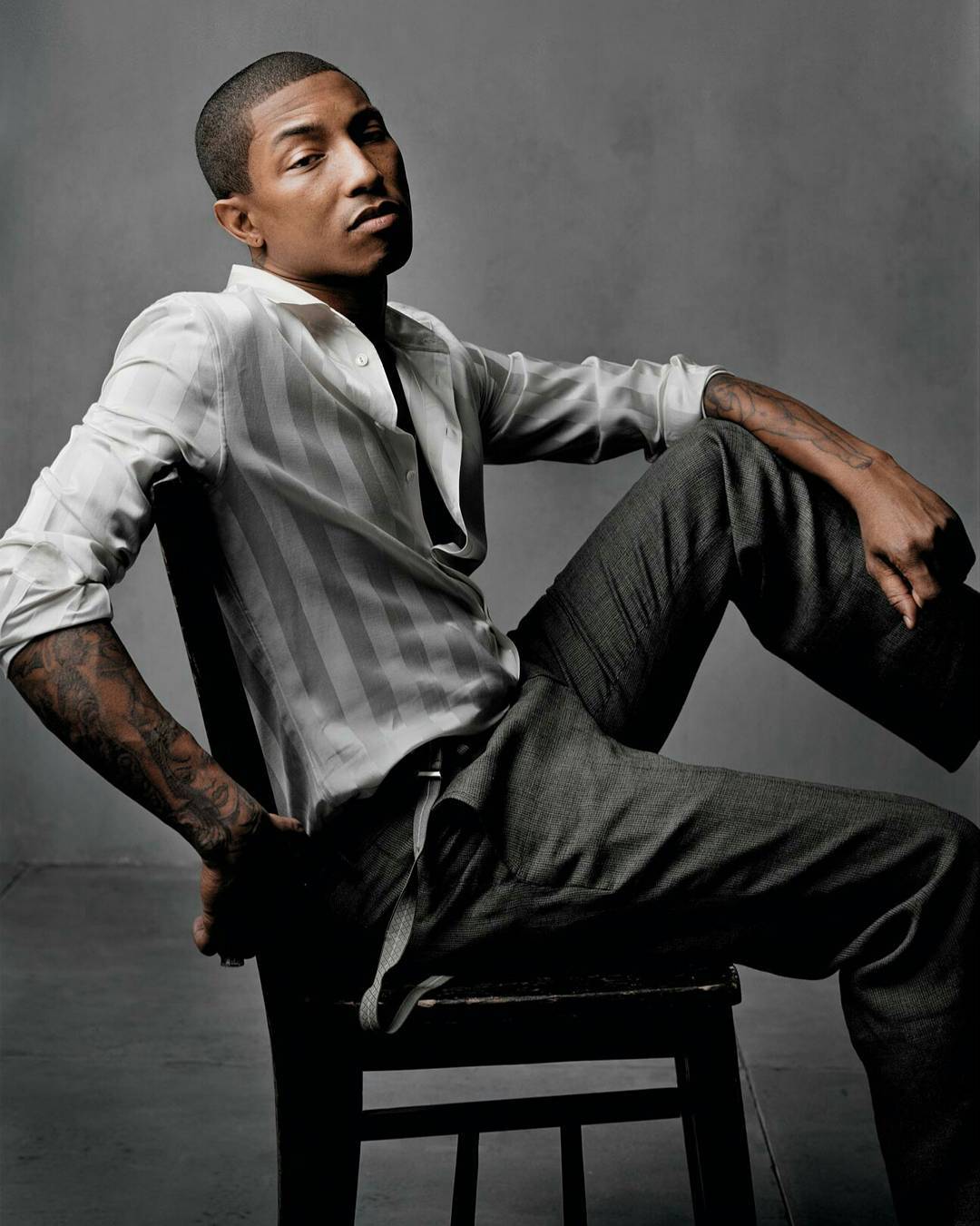 Photo by Mark Seliger. For Pharrell Williams, the most rewarding part about being a producer and co-composer on Hidden Figures isn’t that the film beat Rogue One: A Star Wars Story to top last week’s box office, it’s that the story about three African-American women who helped NASA launch John Glenn into space in the 1960s is finally being told. “A lot of people walk away [from the film] saying, ‘I can’t believe I didn’t know that story. That should be part of textbook history.’ To us, that’s the special sauce right there,” he says.

By “us,” Williams means himself and Mimi Valdes, who serves as chief creative office of his production company i am OTHER and who brought the 20th Century Fox project to Williams’ attention. For the Virginia native, that the story took place close to where he grew up, involved the space program — a secret passion of his — and shed light on these three progressive women made it all systems go. Plus, as his mom reminded him after he had signed on to produce, Williams met one of the protagonists, Katherine Johnson (played by Taraji P. Henson), years earlier at an event for his education initiative. “I was like, ‘Wow, it was serendipitous,’” he says.

END_OF_DOCUMENT_TOKEN_TO_BE_REPLACED

Pharrell On The Cover Of Billboard 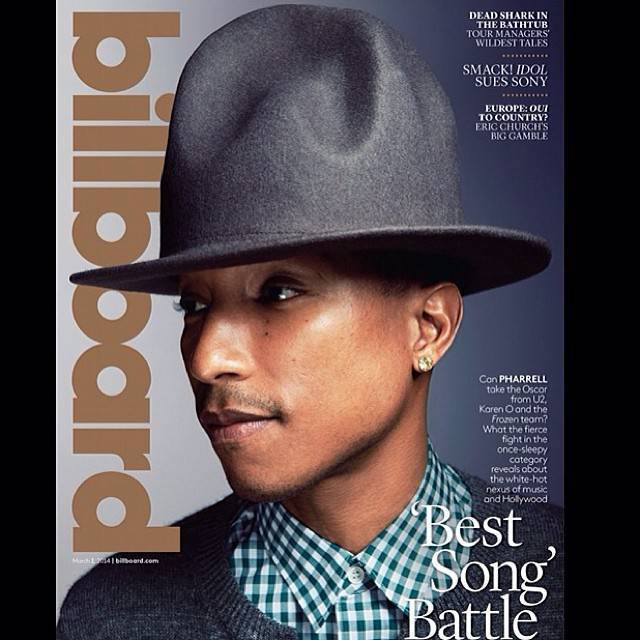 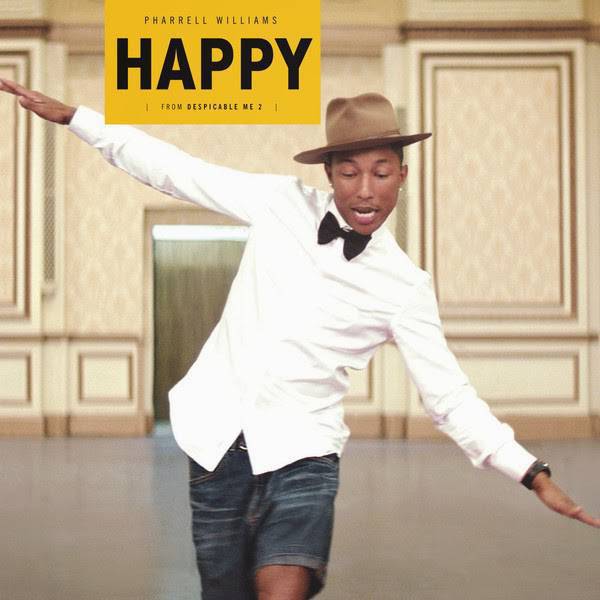 The song is the singer’s second No. 1 song as a solo artist on the chart and first since 2003. Following his Nielsen era record of 16 weeks atop Hot R&B/Hip-Hop Songs last year with his featured turn on Robin Thicke’s “Blurred Lines” (also featuring T.I.), Pharrell scores his second No. 1 as a lead artist — and fifth overall — with “Happy” skipping 3-1 in its sixth week. His first chart-topper with lead billing was the Jay Z-assisted “Frontin’,” which led for six weeks in 2003.

(The Hot R&B/Hip-Hop Songs chart began using Nielsen sales and airplay data in December 1992. Thus, the so-called Nielsen era begins with that month.) This week, “Happy” takes home the chart’s Airplay and Digital Gainer awards with a 45% lift to 85.4 million listener impressions (according to Nielsen BDS) and a 15% rise to 252,000 downloads (according to Nielsen SoundScan). On R&B/Hip-Hop Digital Songs, it moves 2-1 to mark his first solo leader on that list and is the Highest Charting Oscar-Nominated Song in More Than a Decade, make sure to hit on 24hoursofhappy.com. 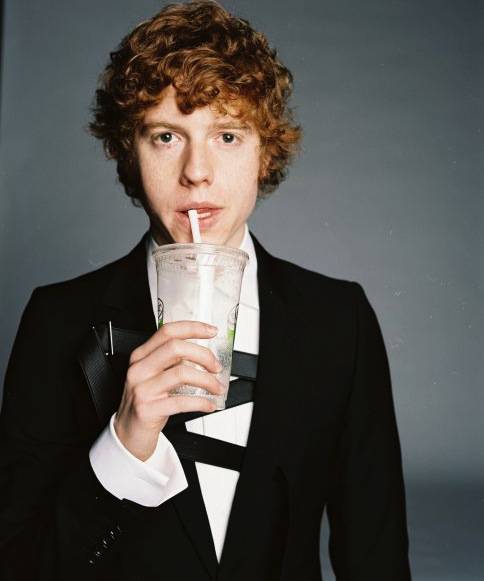 As one of its many efforts to make itself a different kind of music-subscription service, Spotify brought in an official “artist in residence”: DA Wallach, one half of the pop-rock duo Chester French. Like the term “poet laureate,” that lofty title raises the question of what an artist in residence actually does, and Wallach says his role is basically to advocate for the creative community that uses Spotify, something Spotify’s co-founder and CEO Daniel Ek felt was essential for the company. But there’s no question that a key part of Wallach’s role, like that of nearly everyone who works at Spotify, is to help build understanding about what the company sees as its mission.

“The conversation I’m having every day is: How do we as a business double or triple the value of the recorded-music side of things?” he says. “Right now the thing a lot of people are forgetting is that we live in a world where most people don’t pay anything for music, and people are well adjusted to not paying. We’re trying to attack that, but it requires a shift in the way people think about monetizing music. If we can get artists and labels to understand the idea of access and social integration, then we can get millions of people to pay.” To that end, Wallach leads a team called Artist Services, which fields and responds to questions and feedback from artists and managers. Obviously the team gets tons of questions about Spotify’s payment structure (which we’re not going to get into here – but you can get info here) and helps artists select which plan of getting their music onto Spotify will generate the most equitable returns. 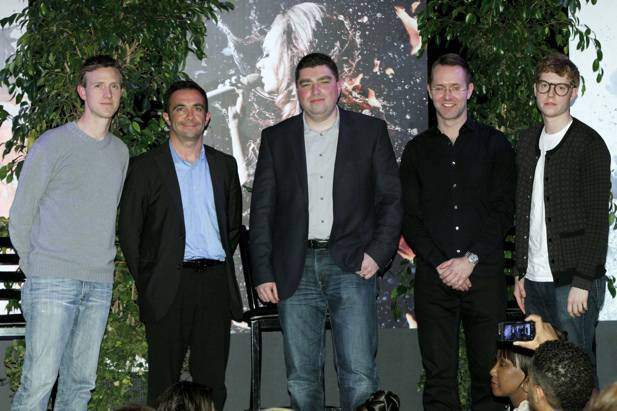 Additionally, it helps artists and managers work through the best ways to promote on the platform — whether by using Spotify’s native playlist and subscription features, setting up advertisements that play for non-subscribers, or by facilitating the introduction between artists and 3rd party application developers who create apps on Spotify. Among the projects the department has in the works is an artist section of the Spotify website that, once released, will be a one-stop-shop and FAQ where artists can learn about the service. (In the meantime, you can reach him and the department at artists@spotify.com.) Wallach’s background in the context of music and digital marketing makes him well-suited for this role. He was one of the first the first artists to pioneer the use of cookie tracking and ad-retargeting to find fans and cultivate an audience.