In honor of her debut album, Kaleidoscope, turning 20-years-old, Kelis will embark on a tour to celebrate the record she announced on her Instagram account, sharing the tour poster with all the dates. Tickets for the shows are on sale since Friday, November 22. Kelis also sat down with i-d to talk about The Neptunes and her debut album ’Kaleidoscope’. “It was a time when everybody — especially black female artists — was being boxed in doing one thing. I was never good at that anyways,” says Kelis. The album didn’t sell millions: 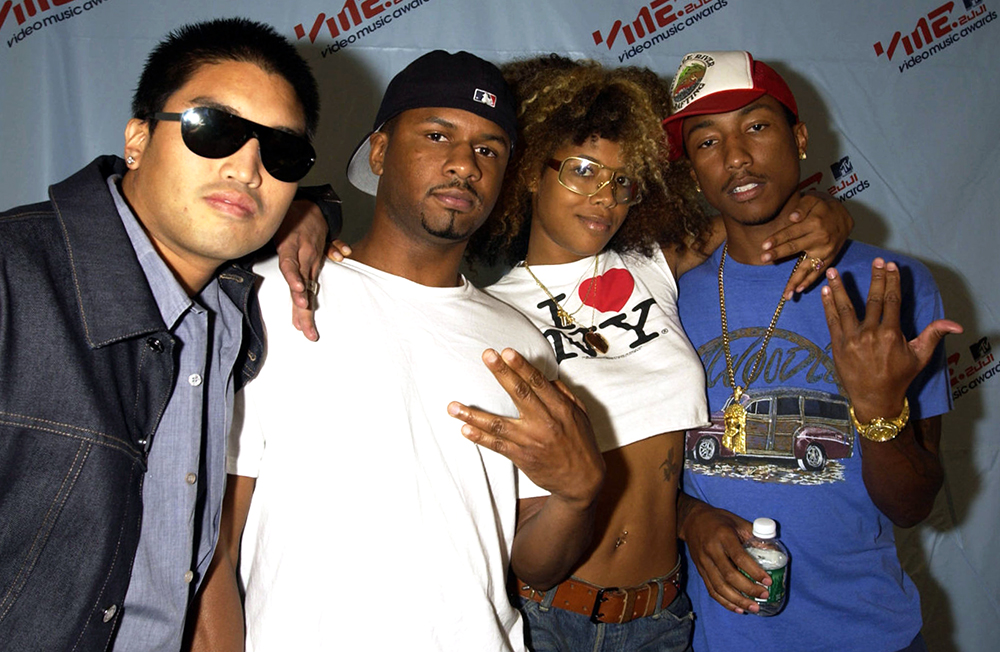 It debuted at No. 144 on the Billboard 200, and “Caught Out There” reached No. 54 on the Hot 100. Radio said she didn’t fit on R&B stations — “’Black people don’t listen to it,’” she recalls being told — “I kept saying from day one that I’m consistently inconsistent. It only makes sense when you’ve got a body of work. On top of that, it’s packaged in this black skin, and it was just too much. So for [me and The Neptunes], we didn’t care. We were like, we like all of it, we’re musicians. As long as there’s someone to listen, I’m going to keep doing it.”

END_OF_DOCUMENT_TOKEN_TO_BE_REPLACED 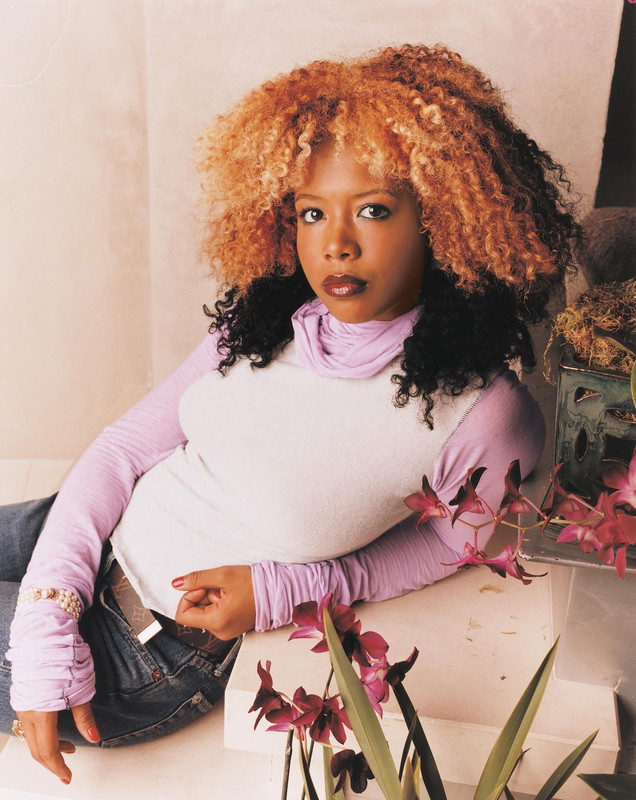 After running into label issues with Atlantic Records, Kelis’ sophomore album was never released in the United States — it only saw the light of day in the U.K. circa 2001. But 18 years later, it’s finally arrived on all streaming platforms. Titled Wanderland, the project was produced by The Neptunes’ Pharrell Williams and Chad Hugo and served as the follow-up to 1999’s Kaleidoscope, another Neptunes affair.

Kelis’ mainstream success didn’t come until 2003’s Tasty. Although the project was another (mostly) Neptunes creation, she did enlist the production help from André 3000, Dallas Austin and Saadiq, among others. The album spawned the Top 3 hit, “Milkshake,” which peaked at No. 3 on the Billboard Hot 100. Wanderland boasts 16 tracks, including the album’s only single, “Young, Fresh ‘N’ New.” The song “Flash Back” — later retitled “Flashback” — is included on Tasty, while a different version of “Popular Thug” (which swapped Pusha T for her ex-husband Nas) pops up on The Neptunes’ 2003 compilation album Clones. 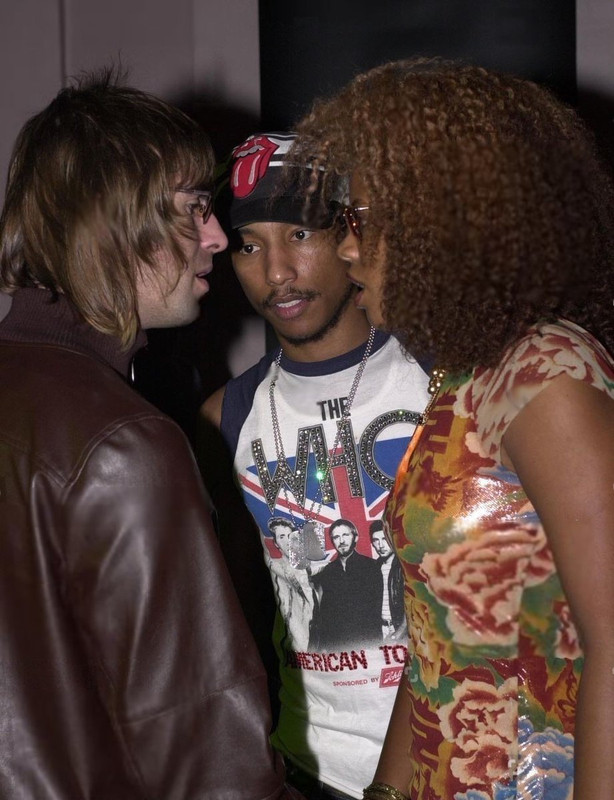 Kelis Talks Working With The Neptunes

Flashback Friday What were some of your favorite songs? Tag the crew that used to jam out with you. #fbf ❤️ repost @welovekelis 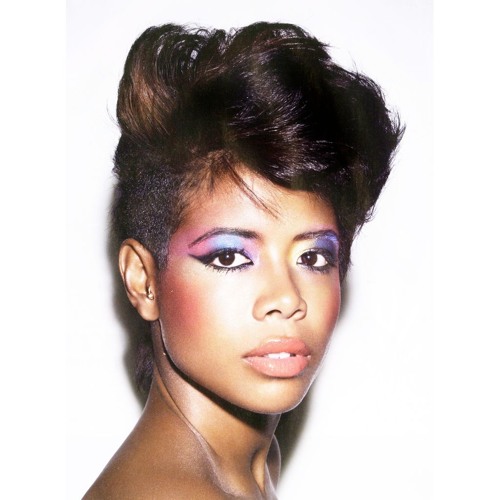 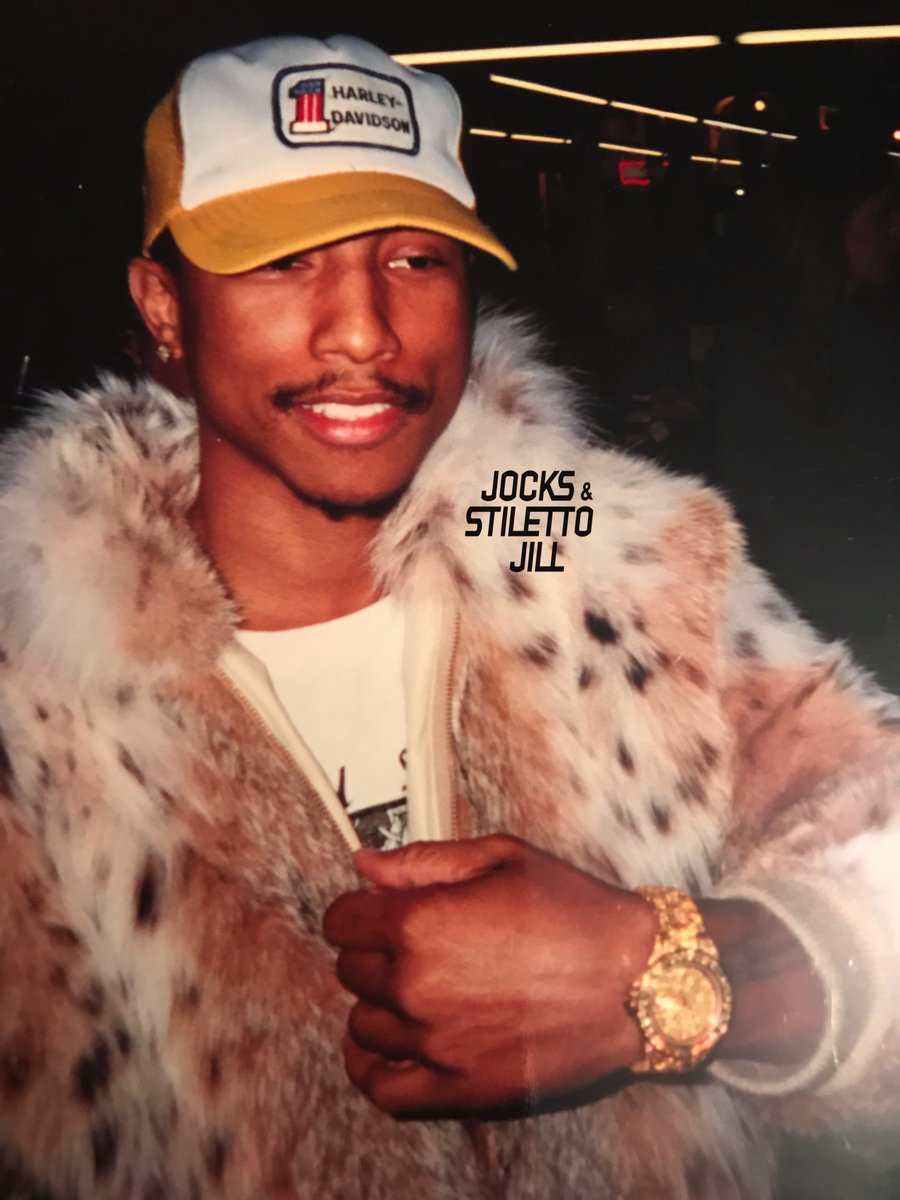 N*E*R*D’s Shae Haley On Kaleidoscope, The Kelis Album That Started It All By Aaron Whyte 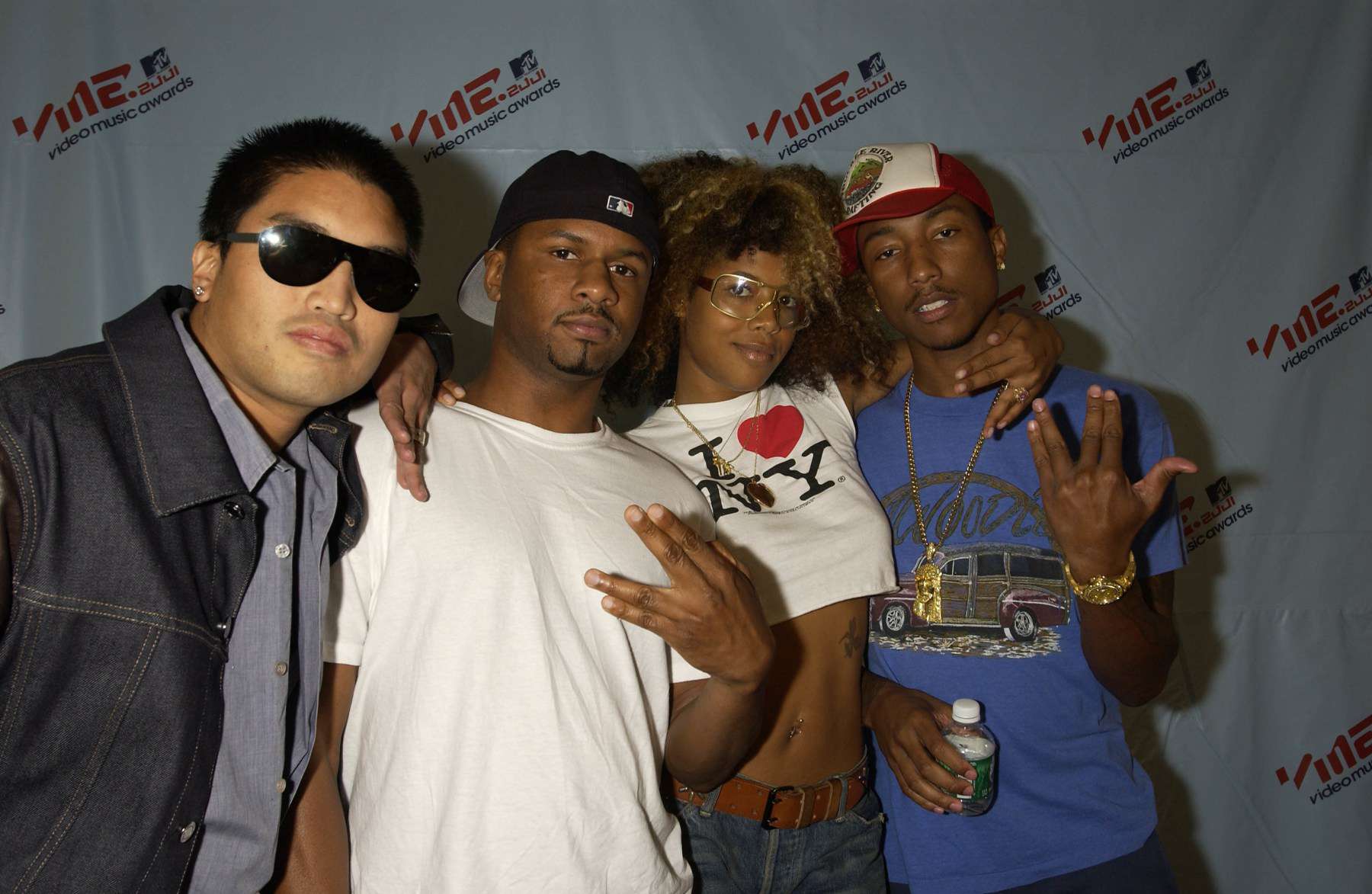 Congrats to Aaron Whyte our Forum Member and Co. Admin for making his Fader debut with his Kelis article about the album that started it all. Back in 1999, a modern classic was set upon the world: Kelis‘ debut album, Kaleidoscope. It was the perfect soundtrack for the eve of a new millennium. Spaced-out pads, hard drum kicks, and cold synths gave the album a distinct electro-n-b feel we’d never heard before before.

Kaleidoscope brought together a collective sci-fi vision of the 21st century, and presented it in song. Over the span of 14 tracks, the album covered everything from troubled relationships to pondering the existence of alien lifeforms. Hell, there was even a song about her stoner boyfriend getting sent by NASA to colonize Mars, because… why not? Regardless of the subject matter of any given song, there was a clear theme throughout Kaleidoscope: the idea of escapism, whether that meant escaping a cheating partner, a bad situation, or even an entire planet. It felt driven by the underlying optimism that something greater was waiting around the corner. Check out the whole article HERE. 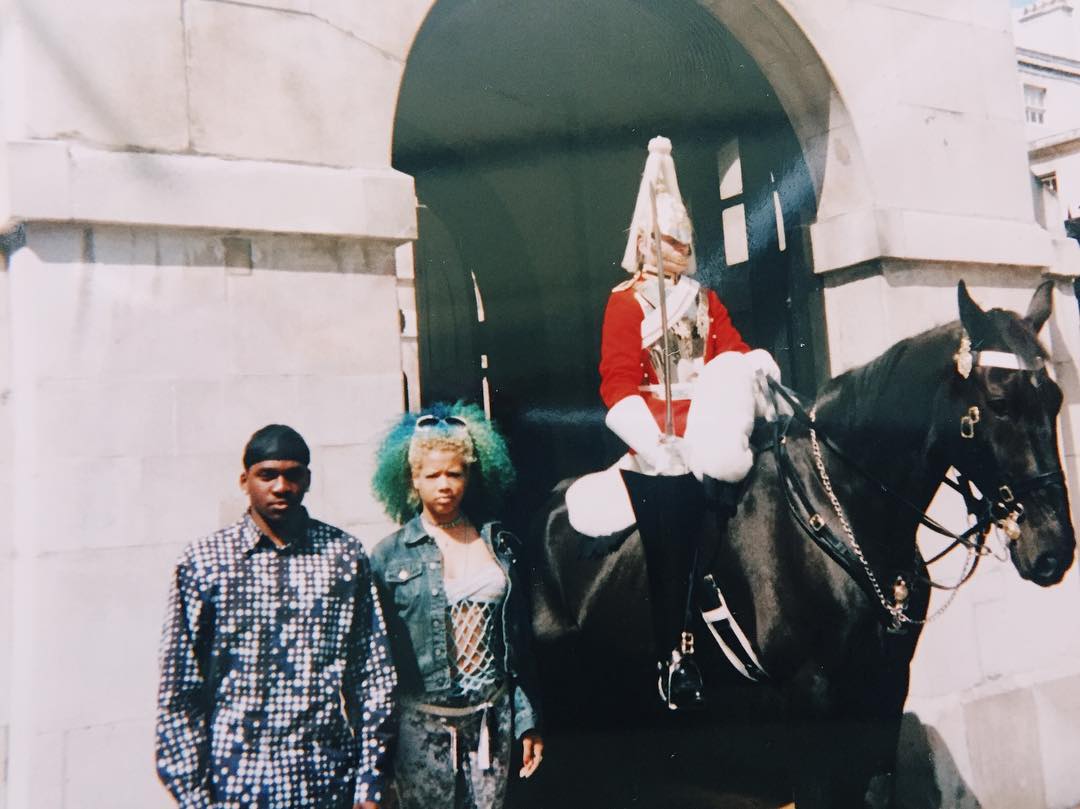 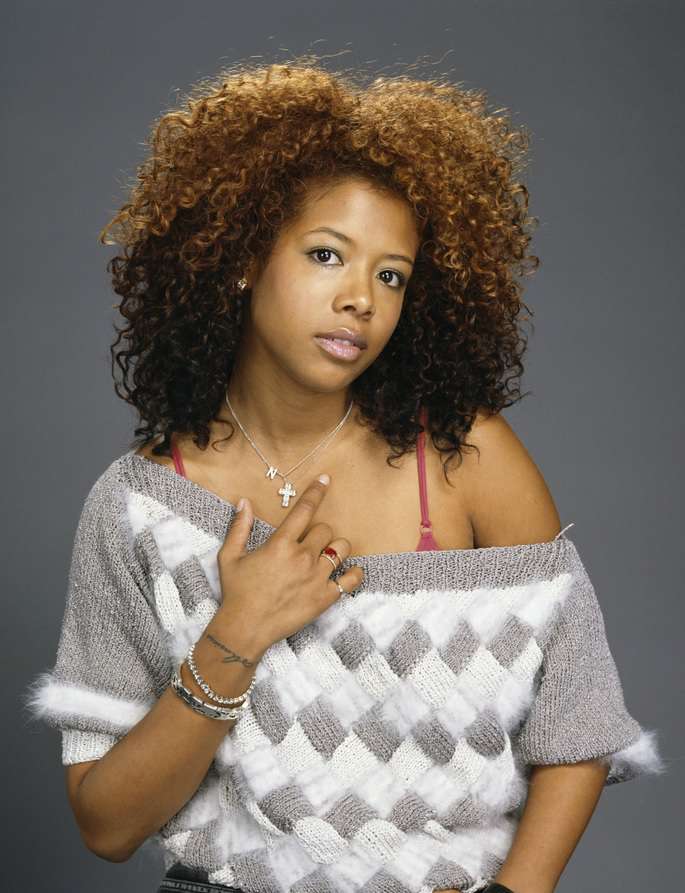 How dope is this. Kelis will be performing this year at Tyler, The Creator’s Camp Flog Gnaw 2017 Festival and she also posted a picture with Omari Hardwick in the studio, could this mean that she’s working on new muzika, stay tuned for more information, check out the whole line up below. 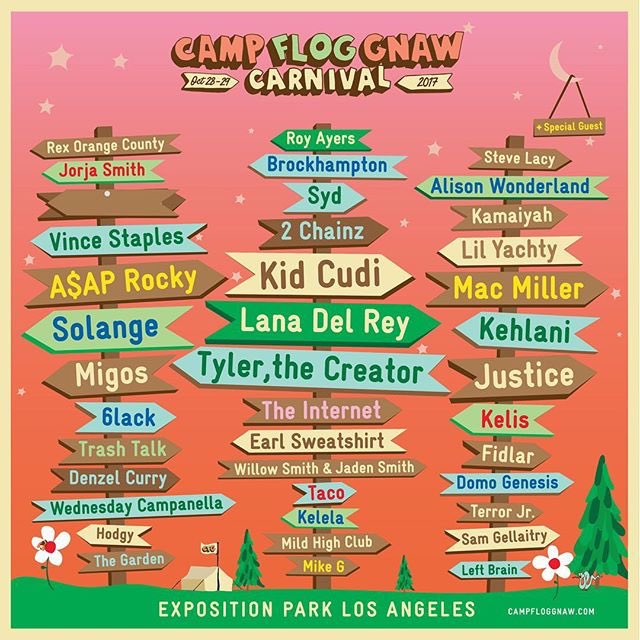