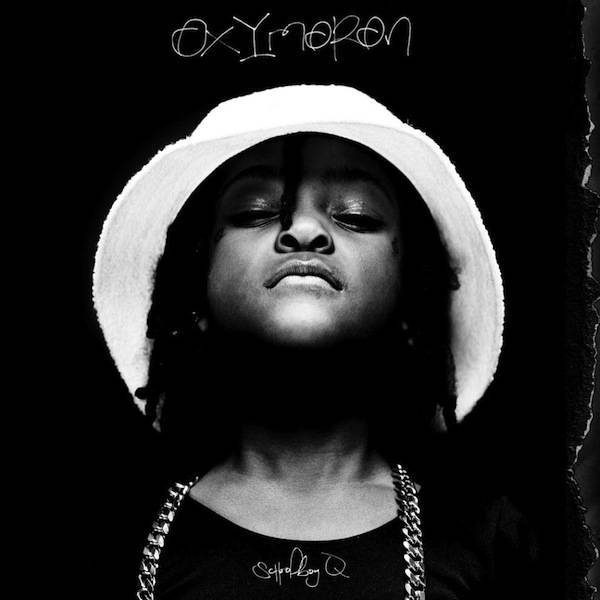 Here is the full tune of ‘Los Awesome’ by ScHoolboy Q produced by The Neptunes, make sure to cop the tune on iTunes. 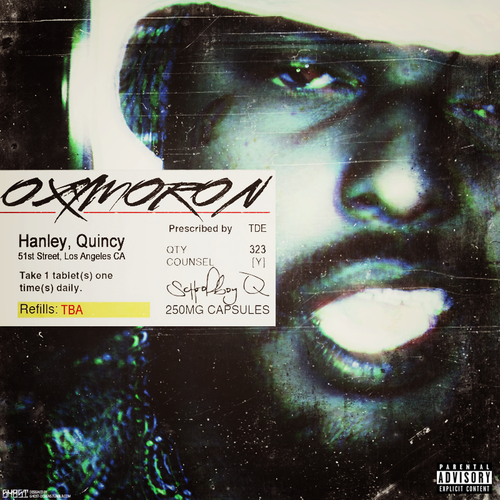 It looks like ScHoolboy Q’s ‘Blind Threads’ isn’t produced by Pharrell but after checking out the previews off his album on themaskedgorilla.com, the tune ‘Los Awesome’ featuring Jay Rock is produced by Pharrell, check out both tunes below, ‘Oxymoron’ is due February 25th. 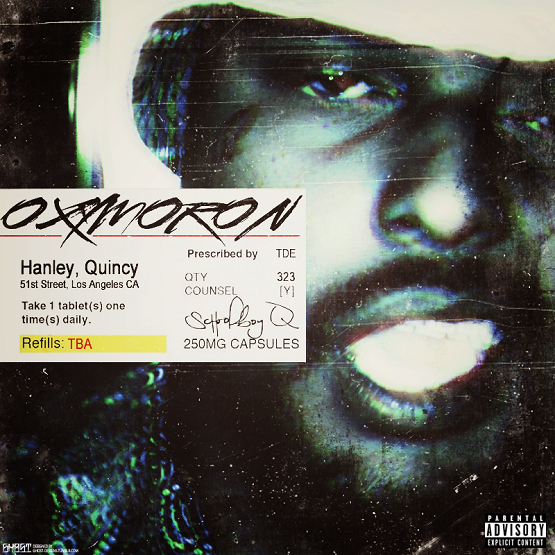 The official tracklist with the cover of Schoolboy Q’s Oxymoron just came out, which revealed the Raekwon tune titled ‘Blind Threats’ produced by Pharrell according to Kay Slay. Oxymoron is due February 25th.

ScHoolboy Q sat down with the Drama King Kay Slay to talk about his upcoming album where he confirmed having a Pharrell beat With Raekwon on Oxymoron, which is due February 25th (0:58).

ScHoolboy Q recently shared some concrete details on his forthcoming album. In a new interview with Bootleg Kev, the Black Hippy revealed he has production from J. Cole and Pharrell, as well as guest appearances from A$AP Rocky and Danny Brown, and hopefully 50 Cent. He also detailed the theme of the record: “This album is really about me taking care of my daughter, honestly. And crip history, from 1969 to present.” 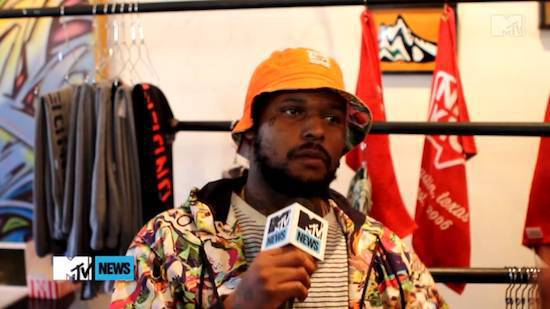 Schoolboy Q recently chopped it up with MTV about his highly anticipated Interscope debut album ‘Oxymoron’. He says the LP will be coming out within the next few months and that they are getting the singles and the plan ready now. He reveals that he worked with Pharrell, Kendrick Lamar, ASAP Rocky, Danny Brown and more on the project. Look for the first single to drop soon.

I Am Other artist Buddy just released a video on youtube of his studio sessions for his debut album ‘This Is Life’ with guest apperances by Schoolboy Q, Kendrick Lamar, The Cool Kids, Stalley, DJ Quik, Maxine Ashley and Pharrell. Buddy also released a new snippet titled ‘Bang On Ya Drums’ produced by Rich Skillz which will probably be on Buddy’s mixtape Idle Time (Due later this year), check it out below, thanks to BlueSky2308.