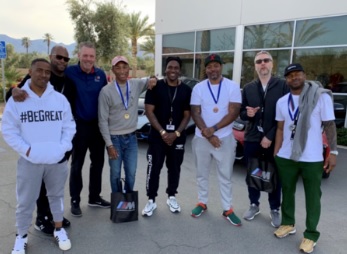 Pharrell and the Baes performed at the GrandWest casino on September 21 in Cape Town. 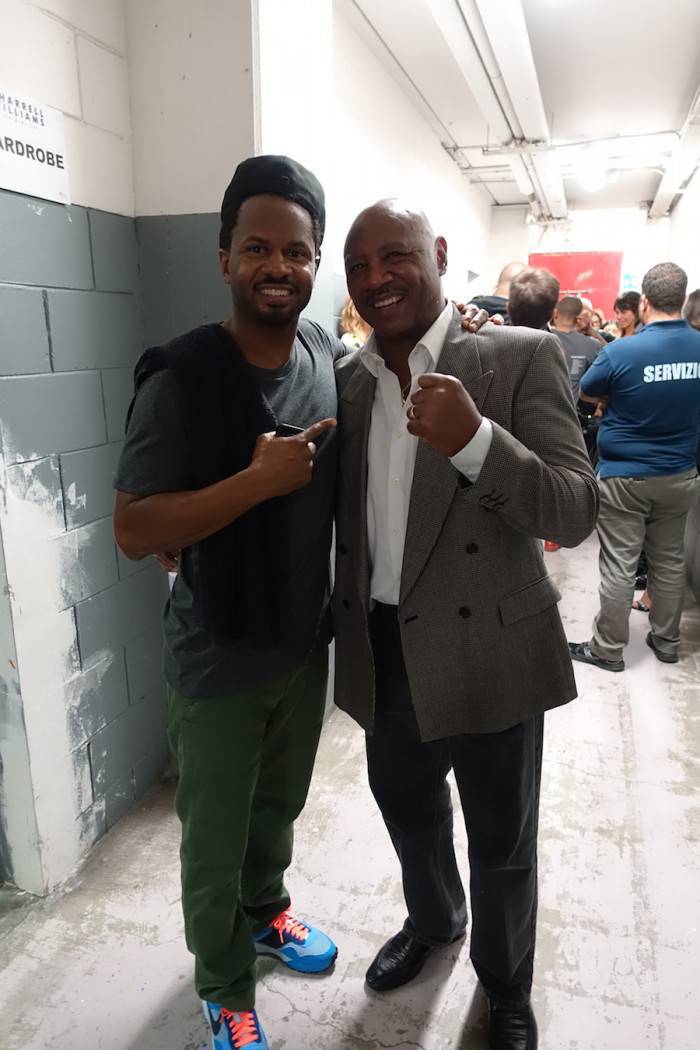 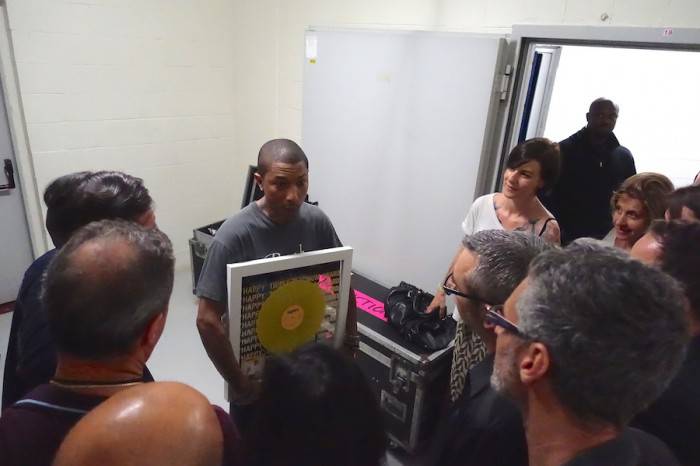 “With @hitmybeeper, Dick Wolf (Shae), listening to Bia and some P records….“

Bia & Shae in The Studio 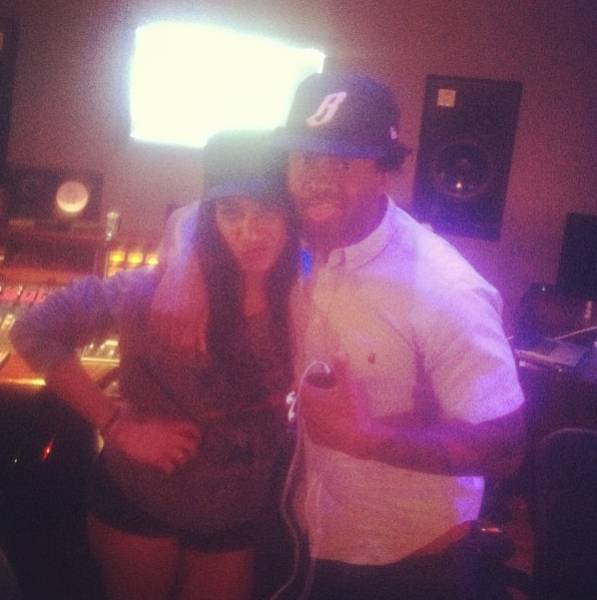 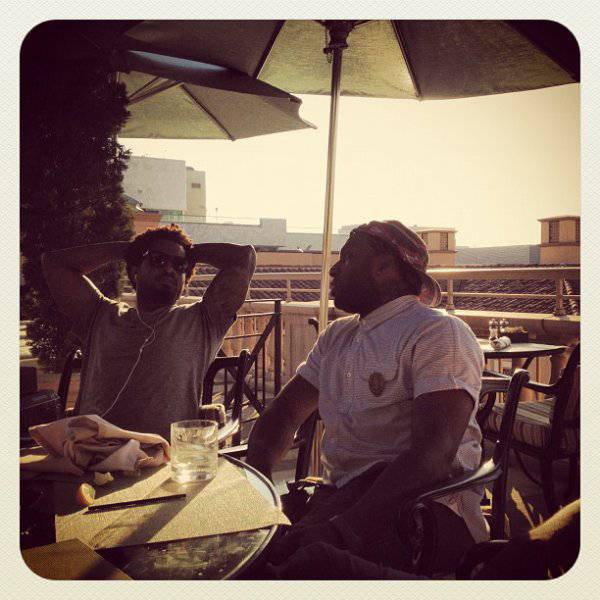 Nova’s Lowie had a chat with Pharrell and Shae from N*E*R*D backstage at Hordern Pavillion in Sydney, and Shae had a little friend to get him through the interview. How many swigs will Shae take during his interview? Watch the video to find out. N*E*R*D has been on the Morning After Show With Angela Yee where Pharrell confirmed that he’s working on Rhea’s band’s album called “Jealous LoveR” and that Shae has signed Mansions On The Moon & Christian Rich, check out the Radio Rip, thanks to SLRS.

N*E*R*D On Morning After Show With Angela Yee (10′)
http://www.mediafire.com/?fmcllygtmja Mansions On The Moon Once again, one of the Forum members Jesse Zav’s got the chance to meet N.E.R.D. backstage at the M.I.T. University on Friday April 23rd where Pharrell revealed to him that “Hoppin’ Over Fences’ will get a release on the DVD later this year (I Know its more than 8 months since that the skater movie with the anthem was in the Cinema) anyways this has to be the best review of a fan by meeting N.E.R.D. backstage, very inspiring Jesse, very nice done, that was an awesome read, here check it for yourself. “Hello everyone, I went to the N.E.R.D. concert at M.I.T. University on Friday April 23rd 2010 and I had the best time ever. I got to go backstage and meet nerd. I type this summary because I am a many year followed fan of Star Trak Neptunes and this weekend has finally completed my love for Star Trak and I was not dissapointed it was everything I could have ever imagined. Now if anyone cares here is my experience.