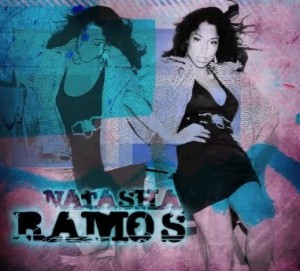 Here is finally Natasha’s last Neptunes song from her debut album ‘Show & Prove‘ which was supposed to drop back in 2007 but its been pushed back several times and it’s been shelved at the end, great R&B right there. According to goobersnatch, the retail version supposed to have Kanye West on it, thanks to Goobersnattch.