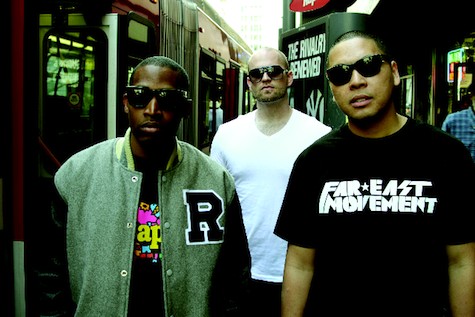 Rap-Up.com got a chance to catch the L.A.-based team The Stereotypes, currently in the studio with JoJo, between sessions to find out who they’ve been mastering beats with, which producers they’ve been accused of stalking, and the secret formula to their success. The multi-talented trio The Stereotypes, comprised of Jonathan Yip, Ray Romulus, and Jeremy Reeves are the creators behind hits like Danity Kane’s “Damaged,” Mary J. Blige’s “Good Love,” and Ne-Yo’s Grammy-nominated “Why Does She Stay?” Still haven’t heard of them? Understandable, since typically many producers do a lot of the work without receiving much of the glory.