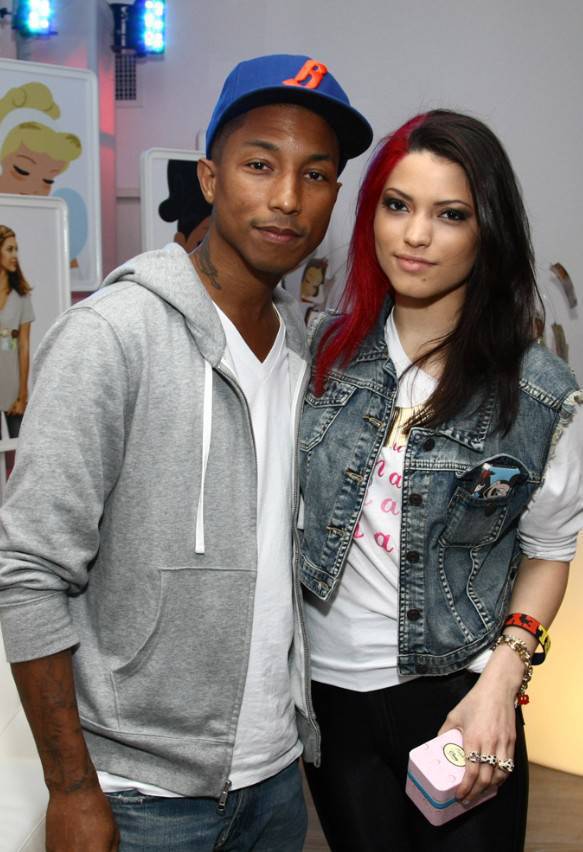 I think most of y’all already heard the new Maxine Ashley Neptunes track titled ‘Hot Thing‘, just to clarify something, this is not her first single and it wasn’t meant to leak anytime soon according to Maxine herself. ‘Cookieman is the name of first single that will be released soon’ ‘COOKIEMAN IS BETTER!!!’ ‘Hot Thing was Leaked. Never was supposed to be released.’ She said via her tumblr and twitter that her first single is still ‘Cookie Man’ that we should “Be prepared to hear this song with a Video!!”. Anyways, that tune is pretty dope if you asking me, check it out below, and make sure to check out her latest cover on Youtube, this time, she’s covering Amy Winehouse’s ‘You Know That I’m No Good’.